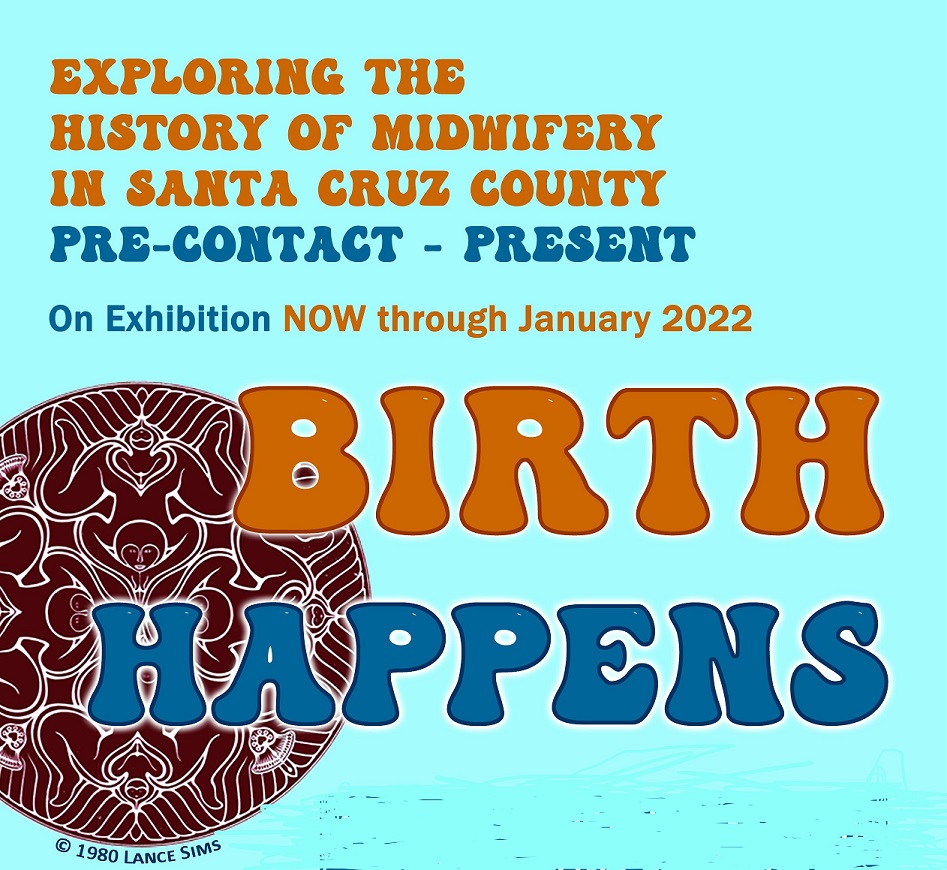 Elizabeth Yznaga CNM‐Ret, MSN, DNP developed her OB clinical expertise from a successful midwifery career including hospital, birth center and teaching responsibilities. She pioneered several midwifery positions and enjoys teaching students at the University of San Francisco in critical event simulations. Her calling to midwifery motivated her to make the hospital better for mothers and babies. As the first midwife establishing the 30‐year‐old midwifery practice at Kaiser Hospital in San Jose California, she delivered thousands of babies.

Kate Bowland is one of the pioneer lay‐midwives who rode on the first wave of the home birth movement. She left the University of Wyoming and went to the San Francisco Art Institute in 1965, lived in the Haight Ashbury where she had her eyes opened to the changing world. She met Raven Lang in art school and lived at 1000 Alba Road in Ben Lomond when Raven started the Santa Cruz Birth Center. Kate began attending homebirths and in 1974, was arrested with two other women at the Birth Center and went to the California Supreme court defending her right to be a midwife. She then returned to college and became a Certified Nurse Midwife and continued her homebirth practice through 2020.

April Burns introduced prenatal and postpartum Yoga and support groups to Santa Cruz and San Lorenzo Valley communities in 1975 and co‐led birth preparation classes for couples with her husband Steve Kelly MFCC in collaboration with local midwives Karen Ehrlich, Robin Lang, and Kate Bowland. She is a home birthing mother of four and proud grandmother of six.

Sharon Potteiger found her life’s calling after attending her first home birth in Santa Cruz when she was 18. In the following years, she attended births in whatever capacity was needed. First, she provided childcare and served as a doula. Soon after, she found herself “catching babies.” (Including one in a Grateful Dead show parking lot!) She has been licensed by the California medical board since 2009, and has a thriving midwifery practice.