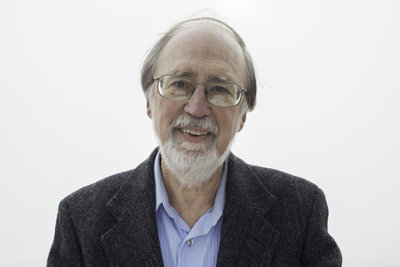 How does the past relate to the present? Join us as we explore the enduring questions that accompany all historical inquiry – how does perspective change when you put contemporary issues and problems in a historical context?

Every second Thursday of the month, historian Robert Strayer will present a lecture, followed by discussion, on a different global issue.

By the 1990’s, globalization had become a buzzword because it succinctly captured something of the deeply inter-connected world of the late 20 th century. But just how novel was this global entanglement?

Humankind has always been a species on the move. In what ways do recent patterns of migration differ from those of earlier times?

The rise and fall of communism has been a central feature of 20 th century world history. In what larger frameworks might we understand this remarkable phenomenon? With what else might it be compared?

April – Islam and the West

Recent events, especially since the attacks of September 11, 2001, have brought into sharp focus the encounter between the Islamic world and the Western world. But this encounter has a long history, which includes periods of intense conflict as well as times of greater tolerance and cooperation.

May – Patriarchy and Feminism

The feminist response to patriarchy in the late 20 th and early 21 st centuries raises questions about the earlier history of patriarchy and earlier efforts to resist it. How might we explain the origins of patriarchy? In what ways did it vary over time and from place to place? And in what ways was it resisted?

June – Humankind and the Environment

From the beginning, humans have shaped and reshaped the natural order in which they lived. What kinds of impact have they had on the environment? What is distinctive about the recent history of human environmental impact?