Gordon Wiltsie: “To the Ends of the Earth” 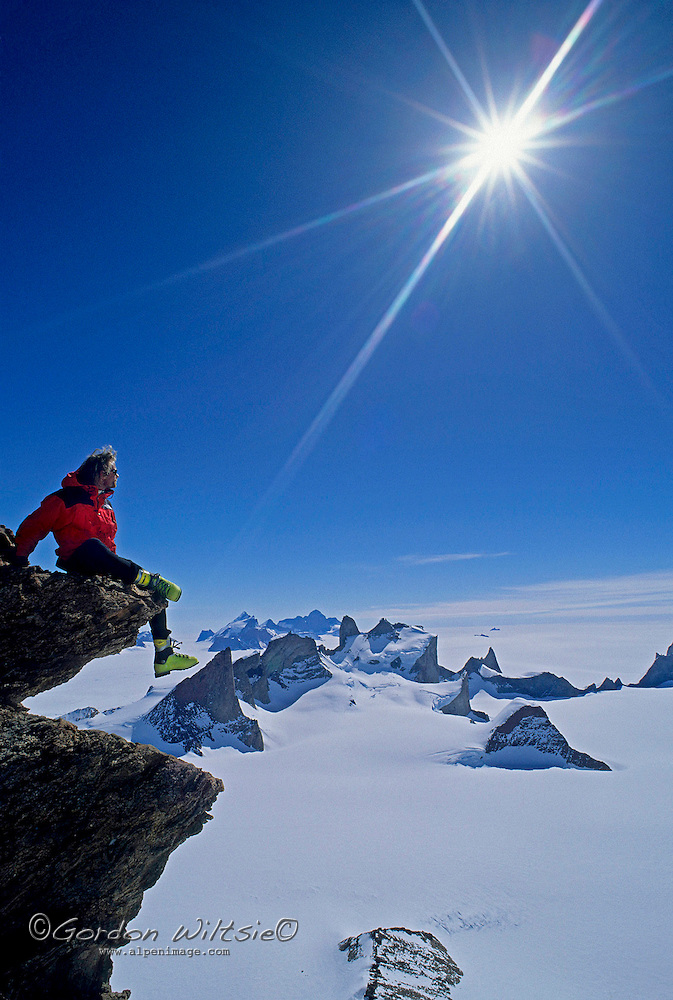 The Adventures of an Expedition Photographer

Many a story has been told imagining places never before seen by human eyes or of cultures barely known to the outside world. Gordon Wiltsie tells such stories, but with one difference: Gordon’s stories aren’t fiction. He was there. These places, these peoples really exist. Gordon Wiltsie has made a career of finding such places and vanishing cultures and documenting them with stunning, other-worldly photography and insightful prose.

A UCSC graduate with honors in photography and writing, Gordon’s passion for pursuing some of the most inaccessible places on earth began while he was still a student. Traveling and adventuring on weekends and between semesters, writing and developing film (remember film?) between classes, his articles and photographs were soon published in national magazines.

Although his career didn’t launch itself overnight, he eventually became one of the most respected expedition photographers of his generation. He has worked assignments for National Geographic, Outside and other worldwide publications, including such widely varied projects as climbing Himalayan summits, extreme skiing and big wall climbing in Antarctica, dog sledding across the Arctic Ocean, riding reindeer sleds with the last nomadic clans in Arctic Russia, and galloping across Asian steppes alongside the descendants of Genghis Khan (while trying desperately not to fall off his horse!).

Few photographers have undertaken a more varied, dangerous and captivating collection of adventures as Gordon Wiltsie. Join us for an evening of breathtaking imagery and light-hearted storytelling as Gordon shares a few of his most memorable adventures with us.

Tickets are available for purchase online at http://gordonwiltsie.brownpapertickets.com, and in person at The Quail & Thistle Tea Room, 911-B Capitola Ave, Capitola.