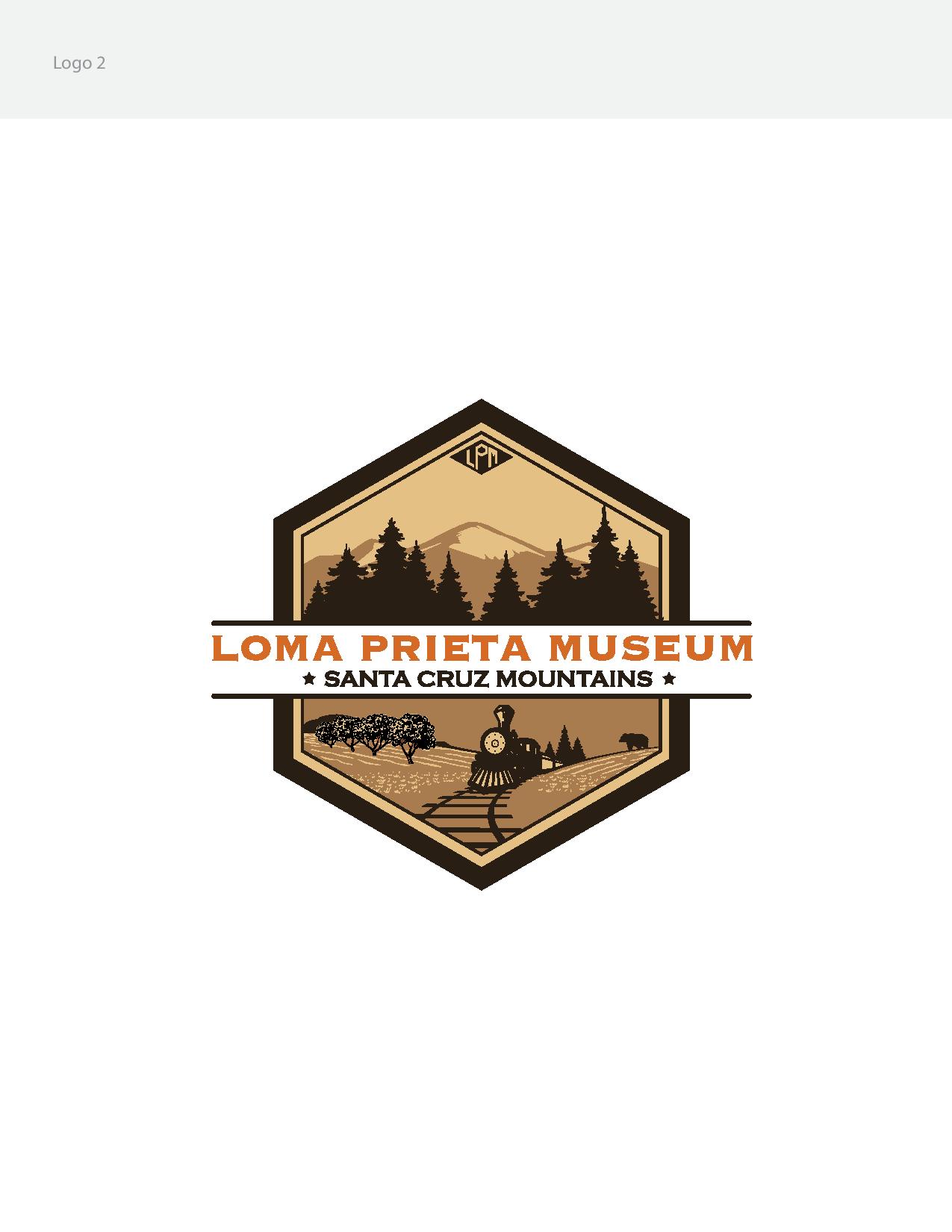 In 1769, the first Spanish land expedition in California inadvertently discovered San Francisco Bay. They encountered numerous tribal communities that lived in a bountiful landscape but could not know that the mosaic of tribal communities had adapted to several major environmental transitions over a period of at least 12,000 years. Archaeological research has found that tribes spread along the San Mateo and Santa Cruz County coast developed an early focus on marine resources, while neighboring tribes of the Santa Clara Valley and San Francisco Bay shore eventually transformed into more complex levels of social organization. By the time the explorers arrived, distinctive tribal boundaries and customs had developed. This discussion will provide an outline of the local prehistory and native lifeways up to the time of European contact.
We will also review aspects of the Spanish, Mexican and early American periods and reflect on what it was like not too many years ago when grizzly bears and the Ohlone people dwelled here.

Mark Hylkema is a State archaeologist with 35 years’ experience in California archaeology and Native American culture. He has interacted with many different tribal communities, particularly in central and northern California and did his graduate research on the archaeology of the San Mateo and Santa Cruz County coast. Mark has directed excavations throughout the greater San
Francisco and Monterey Bay area and also teaches Anthropology at Foothill College. Mark has also taught undergraduate and graduate classes at Santa Clara University, University of California
at Santa Cruz, De Anza College, Ohlone College and Cabrillo College.

This free community event is open to the public and is sponsored by the Loma Prieta Community Foundation, a 501(c) 3 not-for-profit volunteer organization.