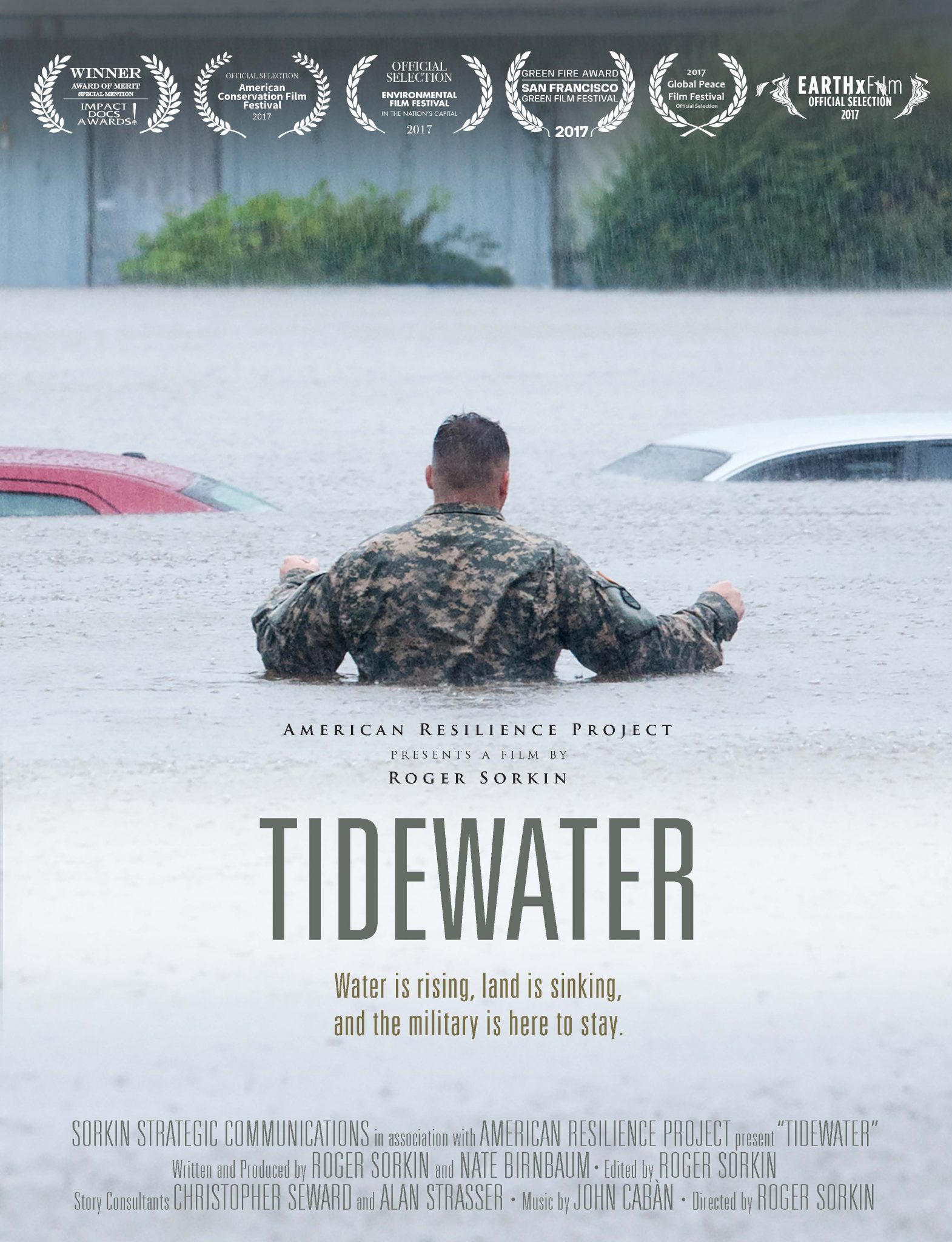 Join the City of Santa Cruz’s Sustainability + Action Manager, Dr. Tiffany Wise-West, for a film screening and discussion highlighting climate action and community engagement. About the film: The U.S. military is confronting rising sea levels at key bases. In Hampton Roads, Virginia, where the U.S. military has its highest concentration of bases facing rising sea levels, they’re attempting to solve one of the greatest challenges to our national security and economic prosperity the nation has ever faced. With 14 military installations spread across 17 local jurisdictions, it is our highest concentration of military assets in the country, where 1 in 6 residents are associated with our nation’s defense. Their homes, schools, hospitals, and families are increasingly struggling to keep up with the effects of rising waters, and the military and all the surrounding municipalities are working towards solutions in the name of strengthening national security and enhancing economic prosperity. Green Fire Award winner at the San Francisco Green Film Festival. Impact Docs award winner.