City Clerk Leaves a Legacy of Service with her Retirement

City Clerk Leaves a Legacy of Service with her Retirement 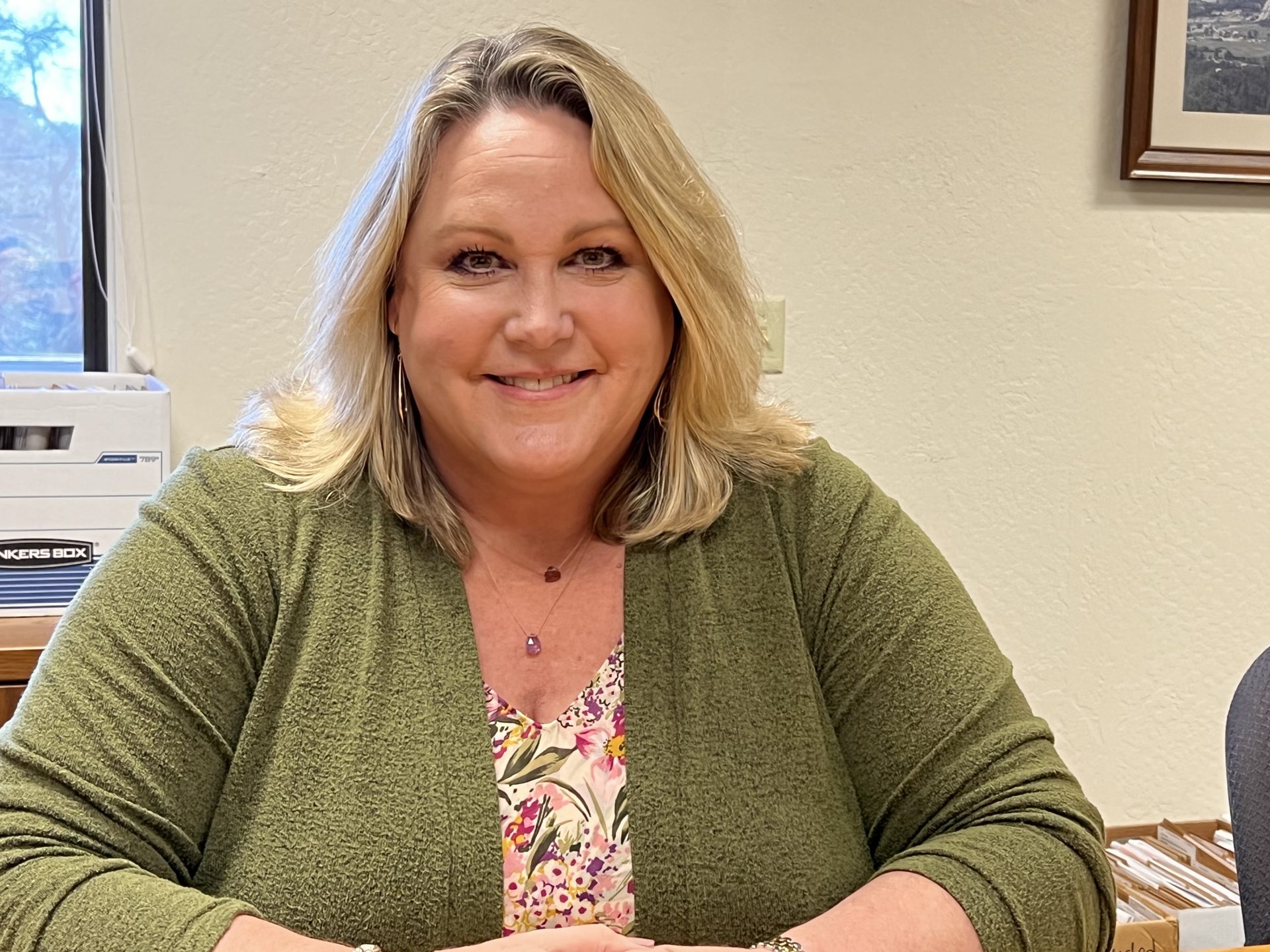 When the Scotts Valley City Council gathers at its first March meeting, it will mark the first time without the organized guidance of retiring city clerk Tracy Ferrara, who has been advising the elected group in one form or another since Dec. 16, 1988. For those keeping score, Tracy has memorialized and documented more than 350 councils, reviewed staff reports for agendas, prepared minutes, and filed thousands of resolutions.

The city clerk is appointed by the city manager and serves as the liaison between the council and the community. All public records about the official actions of the city council and redevelopment agency are available in the city clerk’s office. Tracy’s last day on the job is March 4.

“This has been a great place to work because of the people and the community,” says Tracy, who has been helping the city replace her for the past year. “I’ve tried to set the office up so the next person can be as successful as possible.”

At this writing, there is no leading candidate for the position.

The one thing she may not miss is the twice-monthly sometimes- laborious city council meetings during which time she worked her full eight hours and then took her position between the city manager and city attorney for the gathering.

But make no mistake, the city council members will miss Tracey’s steady hand.

“Tracy has been one of the most dedicated members I’ve worked with throughout my career,” says long-time council member and current Mayor Donna Lind. “With such a limited staff, there’s no one to cover for Tracy when she’s gone so she’s taken care of whatever was needed. That includes checking emails and voice mails while on vacation so nothing important was missed.”

Tracy always gravitated to public service. She began by volunteering with the City of Santa Cruz while still in high school growing up on the westside. Almost 48 years later and now on the eve of her 60th birthday (2/26), Tracy points to her 22 years serving part-time in the National Guard. She retired in 2001 at the rank of Sergeant First Class.

Tracy utilized her can-do attitude during her years with the city. During the CZU Lightning Complex Fires in 2020, and throughout the COVID-19 Pandemic, Tracy coordinated much-needed assistance to employees, residents, and business owners.

Tracy also served as a public information officer with the City’s Emergency Operations Center during the Loma Prieta Earthquake in 1989 and spearheaded the Sister City relationship with Nichinan-cho, Japan in 1993. That’s not to mention receiving hundreds of commendations and letters of appreciation from Congressional representatives.

Tracy has been working at retiring with the same panache she applied all her years supporting the city. “Even though she planned to retire over a year ago, we had trouble recruiting someone for her position,” says Lind. “But she agreed to stay until someone was in place to assist in training this person. This dedication is rarely seen anywhere.

The End Is In Sight

With husband John, and children Casey and Danielle, (and various grandkids) Tracy and brood plan to play and enjoy life and pursue various craft projects. Or, perhaps, a lunch out with her group “Ladies of the 80s,” all women who toiled for the city four decades ago (she’s the only one left from the Michael Jackson era).

With one foot out the door, Tracy recognizes the Millenials that brought their unique perspective to the city. “I enjoyed the new young people of the next generation. It’s been a great place to work and a great community,” she says. “Now it’s time to have fun and sleep.”