Clear Away those Pandemic Blues with a Falcon Club Fund-raiser

Clear Away those Pandemic Blues with a Falcon Club Fund-raiser 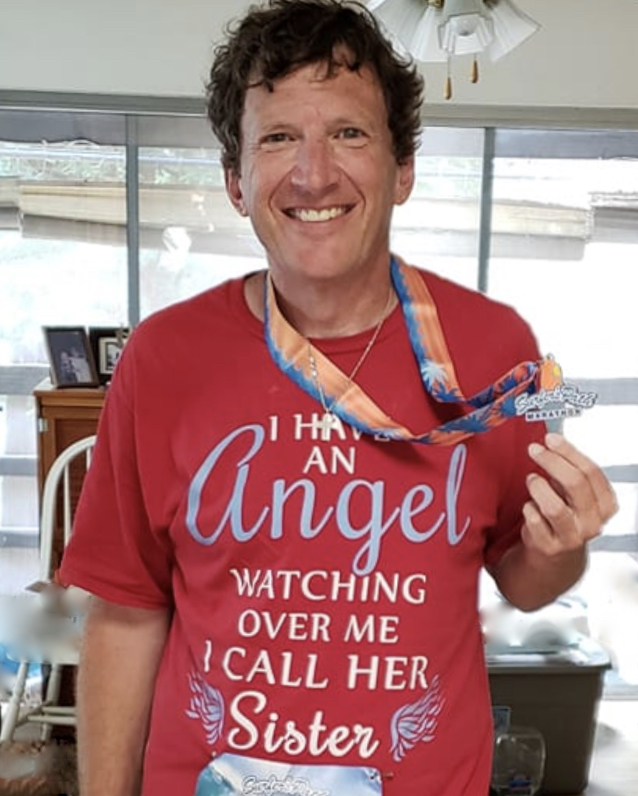 It’s been more than a year since the Falcon Club has been able to raise funds to support sports and academics at Scotts Valley High School. That’s all changing this weekend with the Todd’s Half Marathon for the Falcon Club.

• The details: 8:30 a.m., Sunday, June 6 at the high school track. Donations can be made in person at the event or falconclub.org. There is no entry fee.

Todd, the organizer, would be Todd Hoffman, president of the Falcons Club, as well as track and cross-country coach and super volunteer at the high school, not to mention the former Scotts Valley Man of the Year, a well deserved award for his work with the high school students.

In addition to raising much-need funds for the high school, Hoffman says the event is a remembrance of his sister, Tammy, who died at 54 in 2014. The race also is solid evidence that the human spirit is capable of anything.

For Hoffman, this means being able to run after a tragic accident in 2001 in which he ruined three discs in the middle of his back and received nerve damage to both his shoulders.

“I’ll be in pain the rest of my life, and have headaches every day,” he says, adding that his doctors said he would never run again. “Some days it takes everything I have just to get up.”

But four years ago, Hoffman decided he could and would run again, and ran four marathons on his sister’s birthday, May 20. This year, however, he decided a half marathon is all his body can withstand.

Hoffman believes it’s important to show the students on the cross-country and track teams that anything is possible.

“I want to show kids that you can have struggles, but don’t ever give up,” he says, adding he’s on a two-way street. “The kids up there inspire me to be better. This is one way for me to give back.”

Hoffman’s son, Trevor, no 25, was one of the first beneficiaries of his can-do attitude. “I wanted my son to see that people can tell you can’t do something, but you have to try,” he says, referring to the advice he first received from his doctors. “It’s been a long process, but I’ve had so much support.”

Let’s support Todd, the Falcons and all this students at the high school this Sunday.

You can reach Todd at:
[email protected]