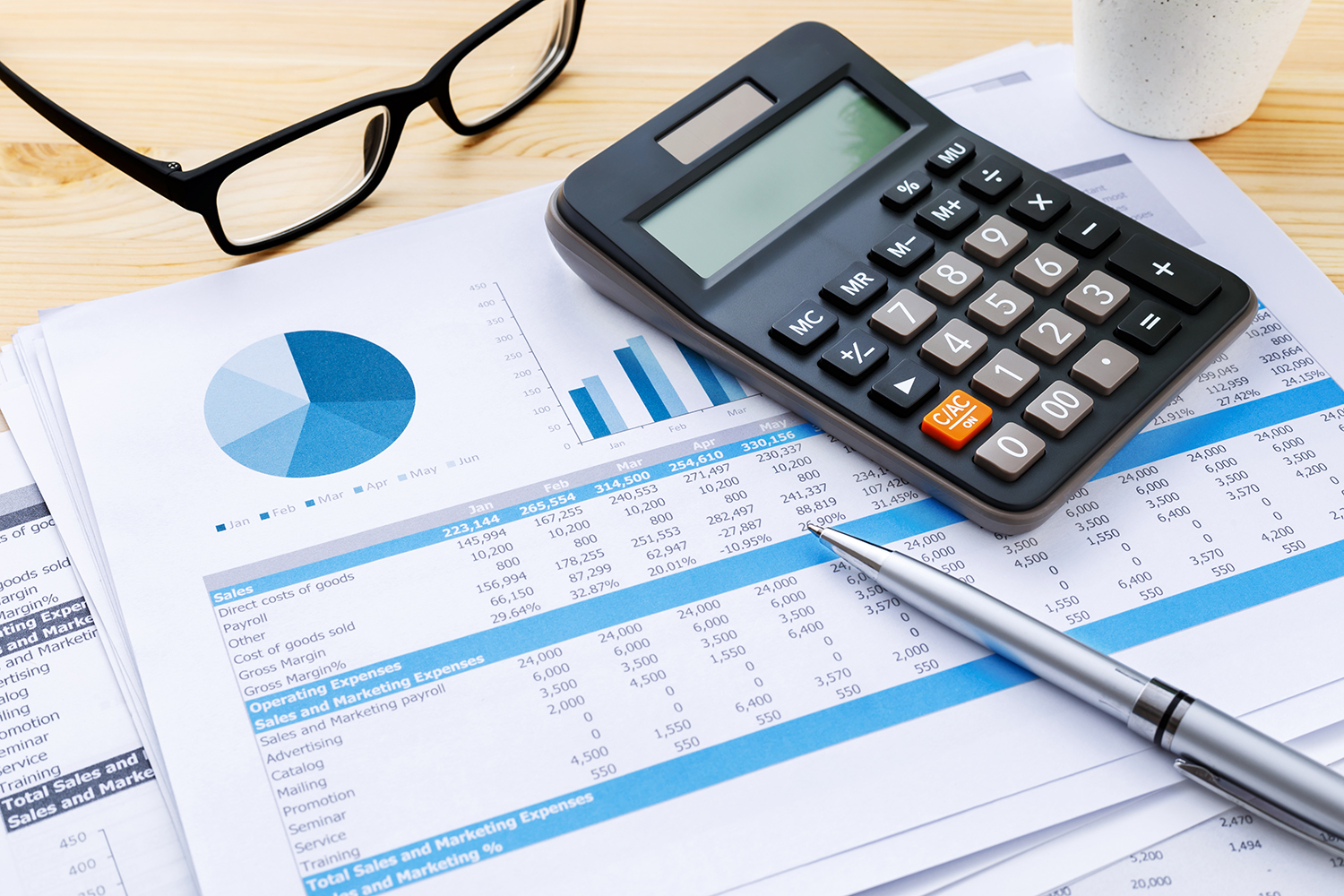 Belt Tightening Expected Across the Board

The Scotts Valley City Council May 6 took into advisement a forbidding five-year fiscal forecast by consultancy Management Partners. The council will discuss how to address the budget crisis during its May 20 and June 3 meetings. Adoption of the final budget is scheduled for June 17.

“Overall, the swiftness of the economic drop and vast uncertainty of what the future holds casts this moment as unlike any in our nation’s economic history,” said Administrative Services DirectorTony McFarlane, in his staff report to city council. “Scotts Valley is seeing immediate impacts in tax revenues that are driven by demand and are the most volatile when the economy enters a downward cycle.”

With an annual budget of roughly $13 million, Scotts Valley has little wiggle room to shore up public services.
“We were struggling to keep the wheels on the bus anyway,” said City Manager Tina Friend, referring to ongoing battles with a fiscal crisis prior to the pandemic. “(But) this is where our budget is going to be for the next few years.”

There is no consensus on how long it will take the economy to recover. Forecasts range from a very quick recovery of less than a year to others that span over fiscal years, according to McFarlane. There are several factors to consider when determining the length of time for economic recovery after the crisis is over. They include the record number of people filing for unemployment and their ability to obtain re-employment, the number of businesses that permanently close, the impact to business travel now that meetings are being conducted through video conferencing, and the confidence of tourist activity given that there could be a second wave of COVID-19 in the fall or winter seasons.

• About $3.6 million in sales tax decline, with possible payment deferrals.
• Immediate drop-off of $2.2 million in transit occupancy tax (sales tax and transit occupancy tax together represent about 50 percent of the city’s general fund.)
• Delayed collection of property taxes to the tune of $1.4 million.
• A possible loss of $362,300 in business license tax.
• The Management Partners report anticipates no drop with franchise fees and PG&E rates.
• If the revenue shortfall continues at this rate, the city’s reserves would be depleted in just two years.

As many as three years ago, the city was caught by surprise with the California Public Employees’ Retirement System (CalPERS) reduced its rate of investment returns, which effectively left state municipalities to make up the difference.

Investments declined 4 percent for fiscal year 2019-20. This year those same investments are expected to drop 5 percent. If CalPERS reduced its investment return rate by 1 percentage point, which it has not confirmed it will do, this could translate to a 20 percent increase in pension costs. If that occurs, within five years pension contributions could increase by $710,000.

• COVID-19 will create a cumulative $4.5 million deficit during the next four years.
• City must address funding losses to maintain reserves and city services.
• Adding new revenue in the next 12 to 18 months may not feasible.
• What level of reductions are necessary now and in the next three years to balance the budget and maintain minimum reserves until the projected economic recovery in 2026-2027.

The city will be challenged to maintain reserves at target levels over the next few fiscal years without considering reductions in city services. Given the relatively small number of employees, there will be limited opportunities for reductions without affecting service delivery.