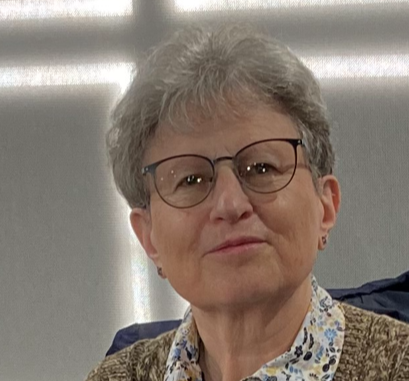 Dr. Annick Foucrier is Professor Emerita of North-American History at theUniversity of Paris, Sorbonne, and previous director of the Centre for Research in North-American History. She has also published many articles about the immigration of the French to California. Her publications include: Le rêve californien (French Edition): “Migrants français sur la côte Pacifique, XVIIIe – XXe siècles (histoire et société).” Translation: ”The California Dream: French Migrants to the Pacific coast in the 18th to 20th centuries (History and Society)”, and (Editor) “The French and the Pacific World, 17th-19th Centuries: Explorations,
Migrations and Cultural Exchanges.”

Her studies include French immigrants in California, in Chicago, and elsewhere in the United States, the history of California, the California Gold Rush, the Lewis and Clark Expedition, and the Pacific world.