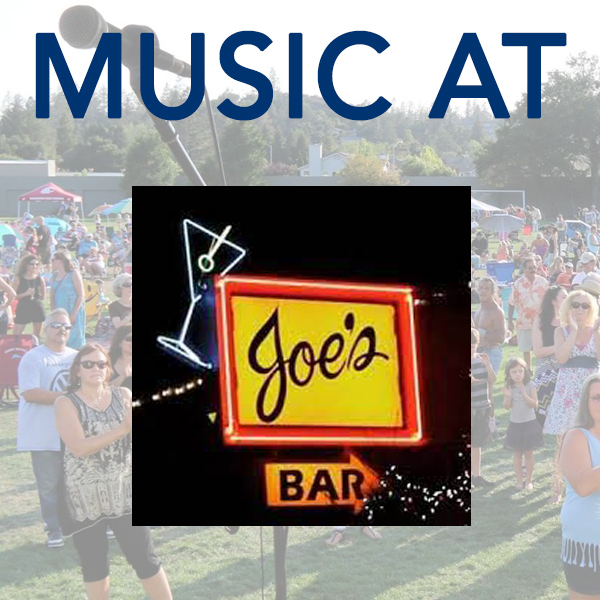 Blueswoman Alabama Annie has been playing the blues for over twenty five years as singer/songwriter and performing artist. She has performed with several legendary blues artists over the years including piano great, Pinetop Perkins, Alabama’s own, Johnny Shines, Jerry “Boogie” McCain and many wonderful artists on historic Beale Street in Memphis, Tennessee.
She’s paid her dues in clubs, coffee houses and at festivals over the years, including a five year house gig on historic Beale Street in Memphis, Tennessee with her then teen aged son, Chas, The Shotgun Suitor on drums and harmonica during the 1990’s. The duo were three time participants of the International Blues Competition in Memphis 2006-9. Since that time, she has written and recorded over fifty songs, two of which have been used in movie soundtracks and in commercials. Most recently, she was featured in the Salt and Pepper Series in Muscle Shoals, Al. which was produced by Tony Russell Gulley of Jackson Highway, and Chas has gone on to the West Coast in Santa Cruz, Ca. performing his music, promoting and booking bands.
When Alabama Annie sits down at the piano, singing and performing her original tunes in stride, barrelhouse or straight up blues style or whips out her slide on guitar, she’ll make you think you were in a Mississippi juke joint on a Saturday night!