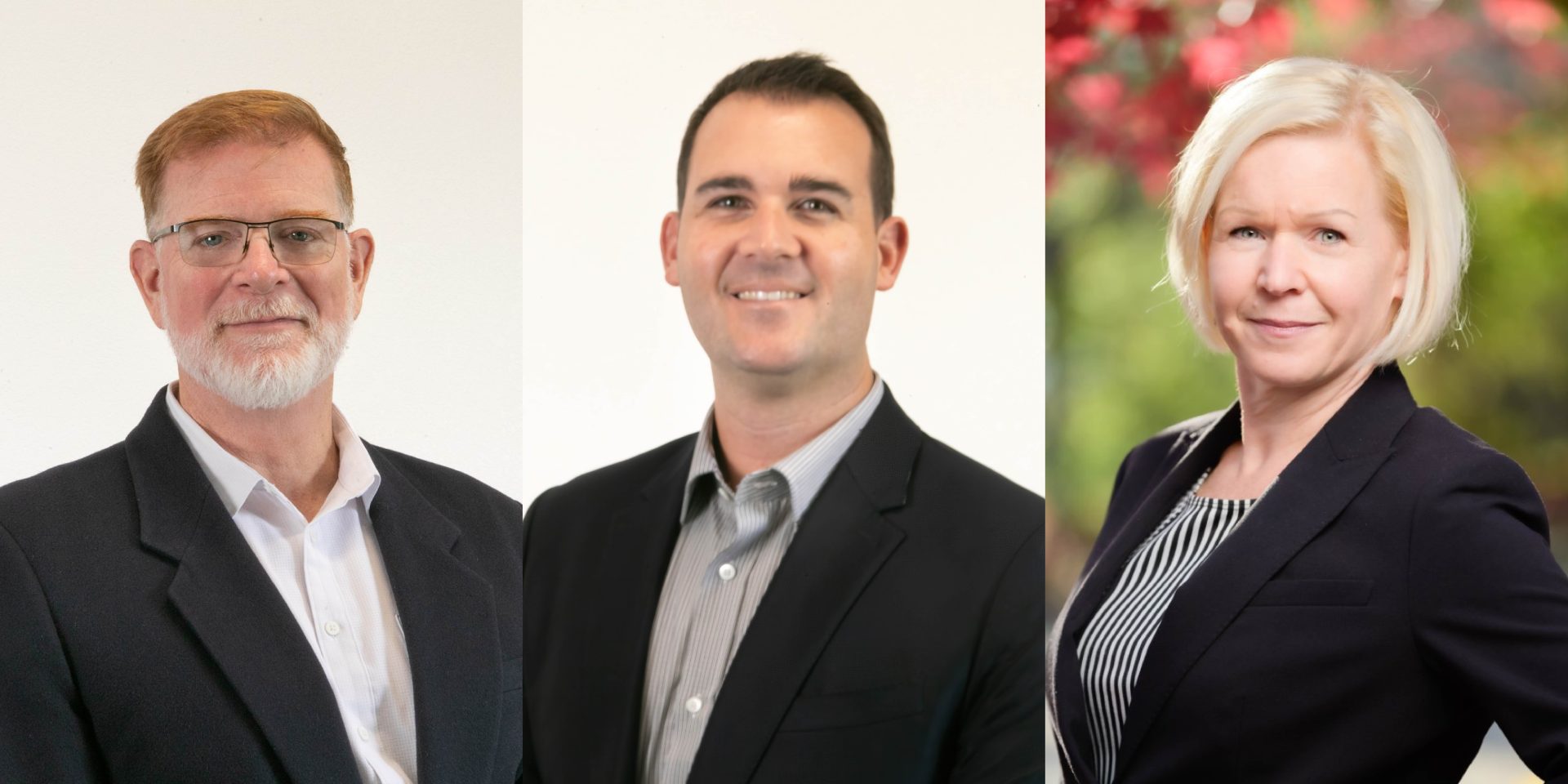 Piret Harmon, who has been the District’s general manager since 2012, will step back to manage special projects. During Harmon’s tenure, the District has become a regional leader in innovation, water efficiency and sustainable planning. Scotts Valley Water District was among the first water agencies in Santa Cruz County to install “intelligent” water meters and implement WaterSmart, an online platform that provides hourly water use updates, high water use alerts and other tools to empower customers to monitor their water use. Water efficiency has greatly improved as the District has educated customers and implemented incentivizing programs, such as the Turf’s Up! lawn replacement rebate. Harmon also played a key role in the establishment of the Santa Margarita Groundwater Water Agency, which oversees groundwater management activities in the Santa Margarita Groundwater Basin.