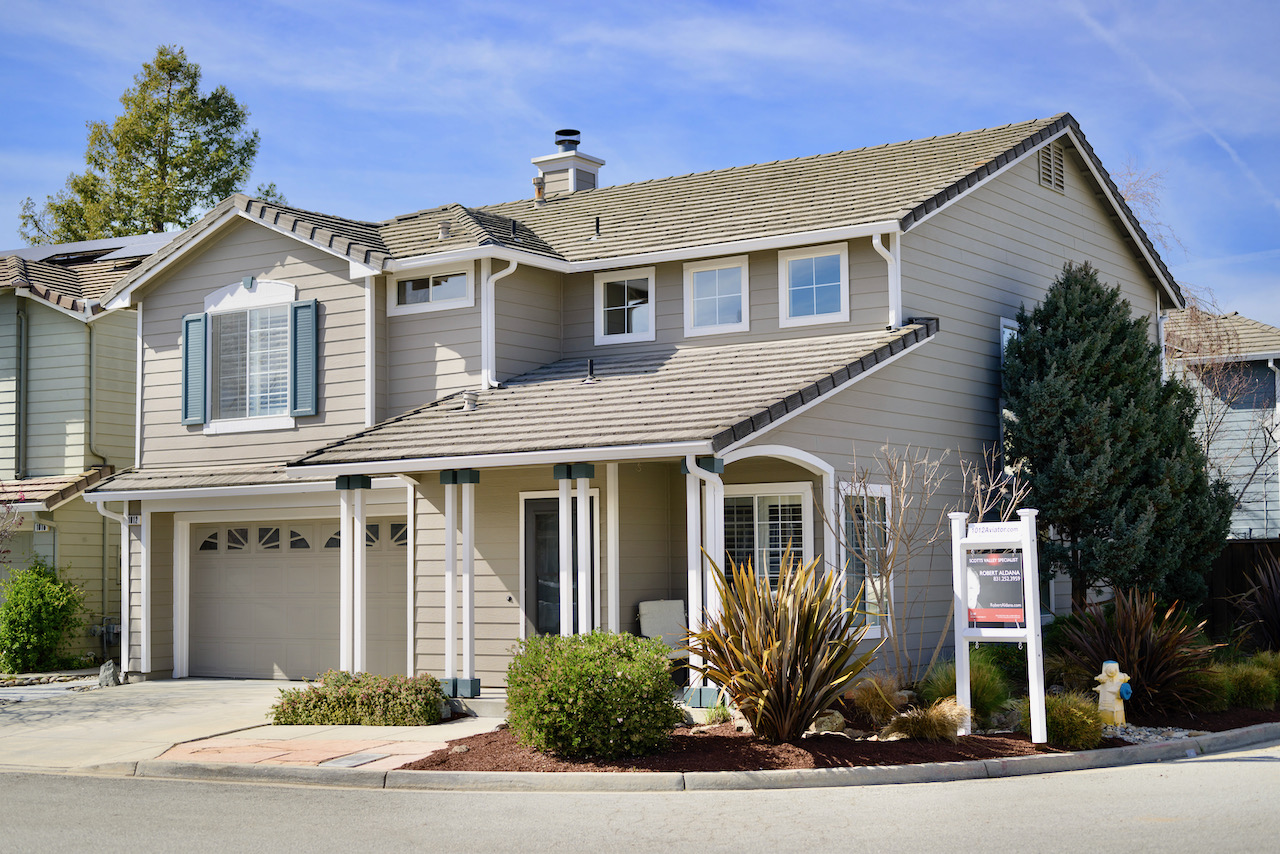 In what was a red hot housing market in 2021 where home values went up approximately 20% in one year, the market was expected to be a strong market in 2022 but not close to the previous year.

However, the first quarter of this year was one of the hottest if not hottest that Scotts Valley has ever seen where the numbers are not official yet, but I would bet we saw a 12-15% jump in prices from January through March.

But that was then and this is now, a slight “cooling” of the market has taken place and I felt it somewhere in the 3rd week of March and the trend has continued so far. Please allow me to elaborate…

The best way to put it is if you rated the market from 1 to 10 with “1” being a total buyer’s market, and a “5” being a market with the same amount of buyers as there are sellers. Pretty balanced. The moment you go past a 5 you start veering into a stronger sellers market with a “10” being the hottest ever.

In 36 years as a licensed REALTOR® I spent 27 years mostly in Silicon Valley where I saw a “10” quite often as Silicon Valley is a red hot market due to jobs and opportunities that people come to the area for, including many areas with great schools. And I have also seen that market take its share of tumbles but if you give it time, things bounce back, especially in an area rich with opportunities like Silicon Valley.

I have specialized in the Scotts Valley market almost solely which also including SLV for the past 9 years and if we compared the market here to Silicon Valley where sometimes you see buyers paying $1 million or more above asking, I think we would be a “9”. However, if you based it soley on this area, this first quarter in my opinion was as close to a “10” as I have ever seen with homes flying off the shelf at hundreds of thousands of dollars over asking price.

So now that I have broken down my rating system above, I think that we are more closer to a “7” which means it continues to be a strong market, just not the flamethrower that it was the first quarter of this year. It was like trying to drink water out of a fire hose and you could only sustain that for so long.

Typically, every single year we get what is called “buyer fatigue” right around mid-May through June where buyers are burnt out on prices and multiple offers. They take a step back every year and enjoy the great outdoors and do other things like vacations, weddings, graduations and all the wonderful things that this area has to offer. If you have read any of my past articles you will see that pattern every year, like clockwork.

Except that there have been a few things that have been thrown into the mix which can be game changers such as the war in Ukraine, interest rate hikes and inflation. All of the above have caused a certain amount of angst for buyers because of the uncertainty that these type of conditions bring. But beyond the uncertainty is the buying power that has been affected by the higher interest rates and the fact that many potential buyers have lost some of the value in their stocks that just a couple of months ago they were throwing around to purchase homes. Now I am seeing these buyers who rely greatly on their stock options to hold those assets a little tighter. And I get it, when some funds dry up and things get more expensive, it has to have an effect.

I believe that we will remain a strong seller’s market through the rest of the year because of the demand and the fact that we remain a relatively affordable solution for buyers who work in Silicon Valley and this area has a lot to offer buyers that other areas don’t. Including, as stated, “affordability” compared to Silicon Valley.

The first quarter of the year we were seeing two out of three homes on the market already in pending status, meaning they had an offer accepted and were going through the escrow period. 65-70% of homes were pending at any given moment.

Today that number is moving closer to 49% as I write this article which is still an extremely strong market. Through the years as I have written articles and studied the market I have reported that markets that had approximately 35% of homes already pending was a good sellers market. We are still right now just under 50% of the homes that are pending. Except that we also have an increase of homes coming on the market based on our “coming soon” MLS data, which is data that only agents see when agents post their homes as “coming soon” and as of right now there are 10 homes in that status. This translates to about a 25% increase in inventory waiting to come on the market in the near future. But before buyers get excited thinking the market is going to make a major change and shift, remember that I am talking about 10 more homes that at any given time will come on the market with the addition of maybe a few more over the next few weeks that are not yet coming soon. It is not a huge number, but worthy to note.

So the increase of homes will be welcomed, but it is not a tidal wave of homes that we will see. I do not believe there will be great deals to be had, I think what will happen instead is that homes will sell closer to their comparable sales rather than crazy amounts over the last comparable.

There are some exceptions however. Some homes that happen to sit on a great lot, an extremely desirable neighborhood where homes do not come up often or homes that have been extensively remodeled and are priced right may indeed sell for hundreds of thousands of dollars more depending on the house and all of the above. The difference is that buyers are a little more reserved with their offers rather than just throwing big cash or high down-payment offers like they were doing in the first quarter. Again, with certain homes still being the exception.

The peak of the market in terms of how hot it was, was in late March. So while you may have missed that time-frame, you should still expect to sell your home for top dollar in today’s market and maybe even more. Just don’t be surprised if you are not getting $300,000+ over-asking. You are still in a  good position as a home seller.

This home in Skypark set a then record sales price of over $1.625M in March

If you are selling, now more than ever, make sure your home looks at its best, it is staged, and it is priced right. Pricing properly is one of your strongest attributes and rules for getting it sold. But do not underestimate the power of proper marketing that is powerful and makes your home shine like personal property websites that contain professional photos, video, 3D virtual tour, floorplans and more.

And of course, what good is a great website, video and photo gallery if nobody knows about it? Make sure your home gets noticed and you have a strong marketing plan that reaches home buyers in numerous areas. A bad marketing plan is like having the most beautiful party planned with the best decorations and preparation, but nobody knowing about it. See video below…

The importance of a powerful presentation and marketing plan

Read the above, there are not a lot of great deals out there where you will pay a lot less than what a home is worth unless you are lucky and are able to negotiate it. For the most part, buyers will pay market value.

Look for homes that have been on the market for more than 45 days if you want to try and negotiate more favorably to you. New listings that are in great neighborhoods where people are lining up to see it and there are multiple offers are not going to sell to a buyer that comes in under the asking price if there are recent comparables to suggest a higher value. I can say first hand that when I am representing a seller and I get a low offer among multiple offers, those offers are generally the ones that get declined without a counter-offer. 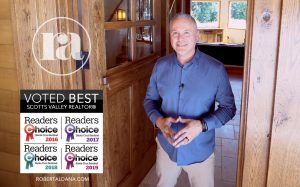 ABOUT ROB: Robert Aldana is a 35+ year licensed real estate veteran with Keller Williams Realty, and also a long-term resident and homeowner in Scotts Valley.

Robert is the agent chosen by more Scotts Valley area home sellers and buyers than any agent or team, and has been awarded the Santa Cruz Sentinel Readers Choice Award as the Best REALTOR® in Scotts Valley for four straight years. Robert is also the ALL-TIME leading real estate agent in Scotts Valley sales, and most recommended agent in the NextDoor online community.

Read the over 60 “Five Star” reviews at www.robertaldana.com/testimonials

Should You Sell Your Home During the Holidays?