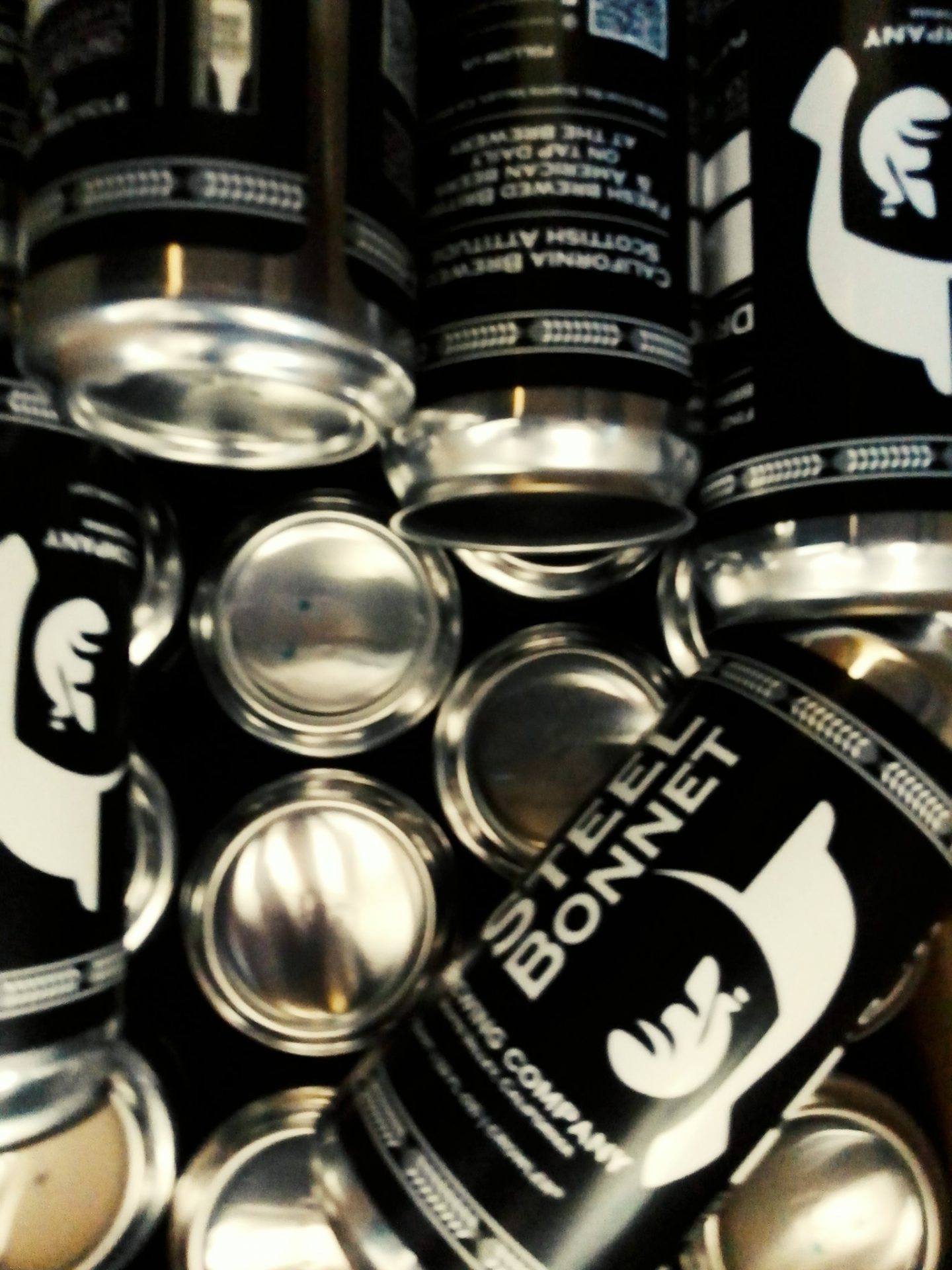 Feeling a thirst coming on? The kind of longing that only a cold beer can sate. Bring that desire to the Steel Bonnet Brewing Company this Saturday for the tastiest suds in town combined with a major anniversary celebration.

In normal times this would be the brewery’s sixth-anniversary party, but last year’s party fell victim to the pandemic. So, this year the gala is officially being called the 5th + 1.

The party runs from noon until 9 p.m., Sat., Oct. 2 at the brewery, located at 20 Victor Square behind Carl’s Jr. In addition to the huge backyard area with tables and live music, the front parking lot will be closed to accommodate large crowds.

A raffle drawing will take place at 3:30. Tickets are a dollar each and they enable lucky recipients to win a photograph from local artist Chris Harrell, passes to the Felton Music Hall, brewery merchandise, and beer.

Money gained from the lottery will go to The Scotts Valley Educational Foundation (SVEF) an all-volunteer group that provides funding for programs and educationalmaterials to enhance the solid academic curriculum and maintains the high quality of education in the Scotts Valley Unified School District.

Run by Susan and Donald Cramb, the Steel Bonnet Brewing Co. is a small, family–owned, and operated business. The company produces small batches of high-qualitycraft beer in a variety of styles, ranging from traditional cask-conditioned British ales to intensely hopped IPAs.

Donald and Susan developed their palette for good beer growing up in Scotland, and now offer new connections developed by lead brewer Leslie Buchannan. This Saturday they will unveil California Common (herbal and earthy with German hops), and Reiver Red (aged in a barrel for 10 months).

Of course, they will also offer customer favorites such as Hop the Heck, Soft Static, and English Rose.

Next spring Steel Bonnet plans to introduce even more beer, made in their new production brewhouse in Salinas, where whiskey and wine barrels are aging the new offerings. 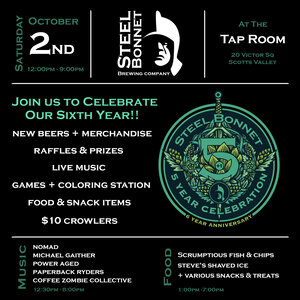 Click on image for more info on the MSV Events Calendar

Scrumptious Fish and Chips, which dives into the heart of the European culinary tradition while still embracing the soul of California, will be on–site for those with a hearty appetite.

The Crambs also welcome visitors to bring their food from home or purchased from nearby eateries such as Jia Tella, Wendy’s, and Los Gallos Taqueria.

Bring the kids, bring your dog, play games and enjoy the coloring stations.

Be there or be square!