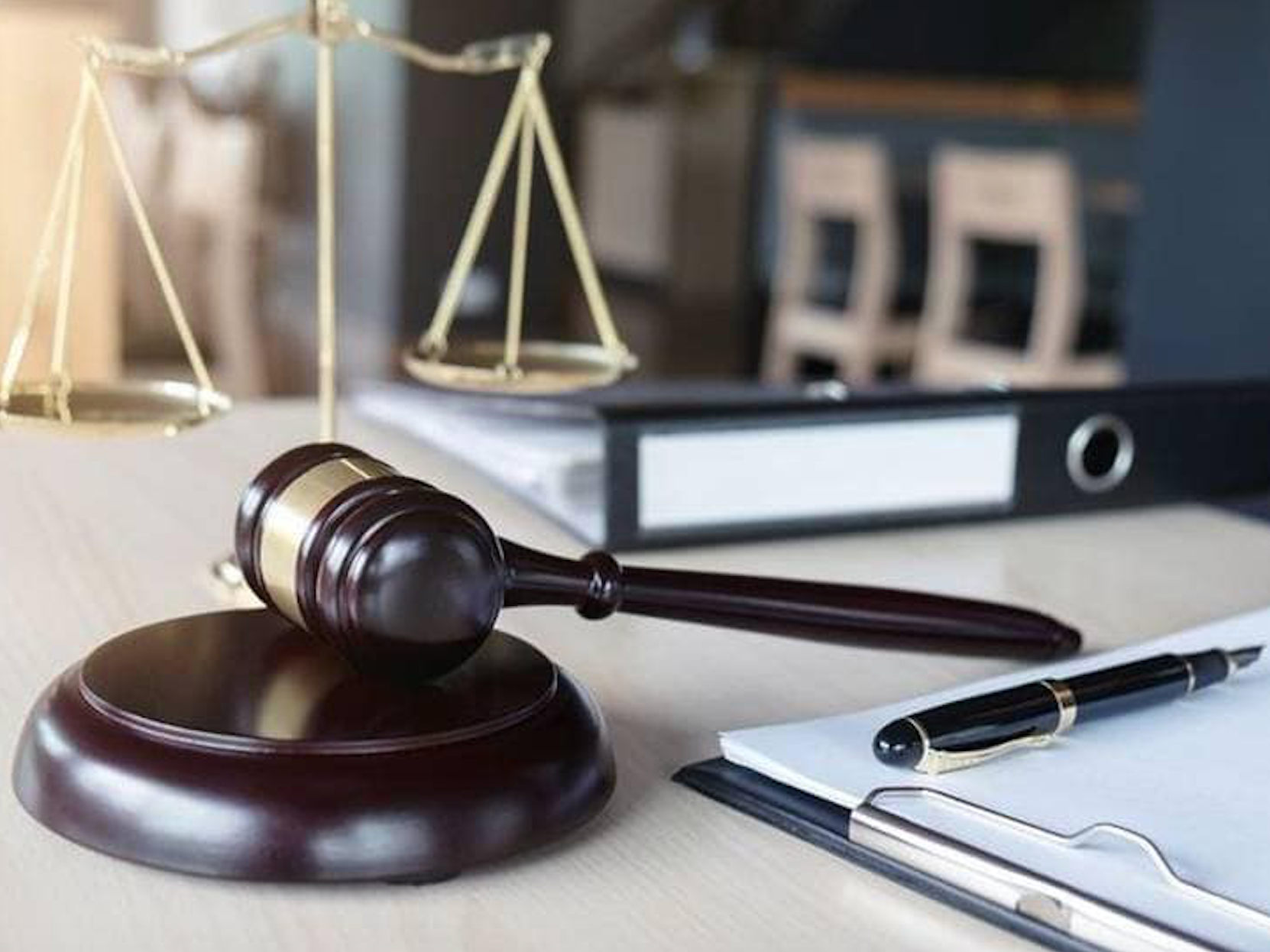 Scotts Valley, California – May 7, 2020 – This week, Scotts Valley Unified School District filed a (class-action) lawsuit against JUUL Labs, Inc. for the company’s role in cultivating and fostering an e-cigarette epidemic that disrupts the education and learning environment across the District, interfering with school property and public resources. The suit was filed in Santa Cruz County Superior Court on May 4, 2020.

The lawsuit seeks injunction and abatement to stop the e-cigarette epidemic, which has severely impacted the District by interfering with normal school operations. The District also seeks compensatory damages to provide relief from the District’s financial losses as a result of students being absent from school, coordinating outreach and education programs regarding the health risks of vaping, and enforcement actions such as staff to monitor the school’s property in an effort to combat the e-cigarette crisis.

“Our District’s focus includes maintaining a healthy and safe learning environment for students,” said Tanya Krause, Superintendent. “This lawsuit seeks to hold JUUL accountable for undermining that effort by marketing these highly addictive and unsafe products to our students.”

Since entering the market in 2015, JUUL has dominated the e-cigarette industry and now controls over 70% of the market. Reports found that in 2018, 4.9 million middle and high school students used tobacco products, with 3.6 million of those students using e-cigarettes. From 2017 to 2018, youth e-cigarette users increased by 1.5 million. That growth is largely based on JUUL’s market strategy, which is to target school-age children to ensure the continual growth of their consumer base.

The National Institute on Drug Abuse found that the 2018 spike in nicotine vaping was the largest for any substance recorded in 44 years. JUUL’s aggressive, strategic marketing and product designs not only create an addiction crisis among youth consumers, but also a widespread burden on school districts.