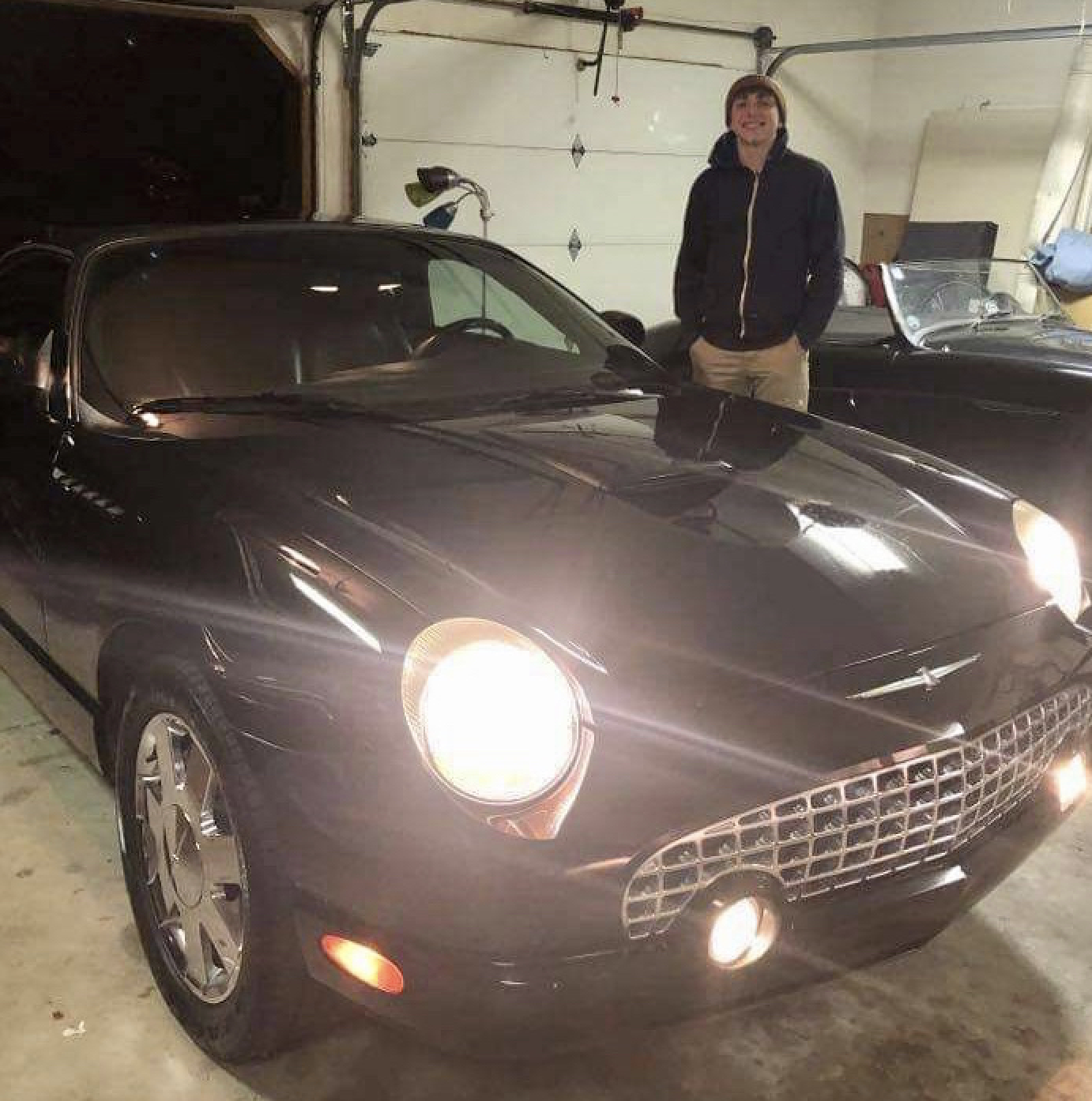 Sparked by the high-tech ingenuity of two of Scotts Valley’s movers and shakers, Valley Churches United Missions (VCUM) has sufficient food in its pantry for residents suffering from the COVID-19 pandemic and CZU fire.

On Dec. 5, real estate maven Robert Aldana and Danny Reber, executive director of the Scotts Valley Chamber of Commerce, offered three hours of non-stop entertainment and a drawing on the My Scotts Valley Facebook page.

“It makes me extremely happy and proud that we are able to make a difference with My Scotts Valley in the community during the holidays and also throughout the year,” said Aldana, who also broadcast the event on the VCUM Facebook page. “That is my dream, to make it something special so that it benefits our community”

More than 120 locals donated at least $50 for a chance to win a vintage Ford Thunderbird that was graciously donated. To say they got their money’s worth would be an understatement. Entertainment during the event included Supervisor Bruce McPherson, Scotts Valley City Councilmembers and American Idol finalist James Durbin. 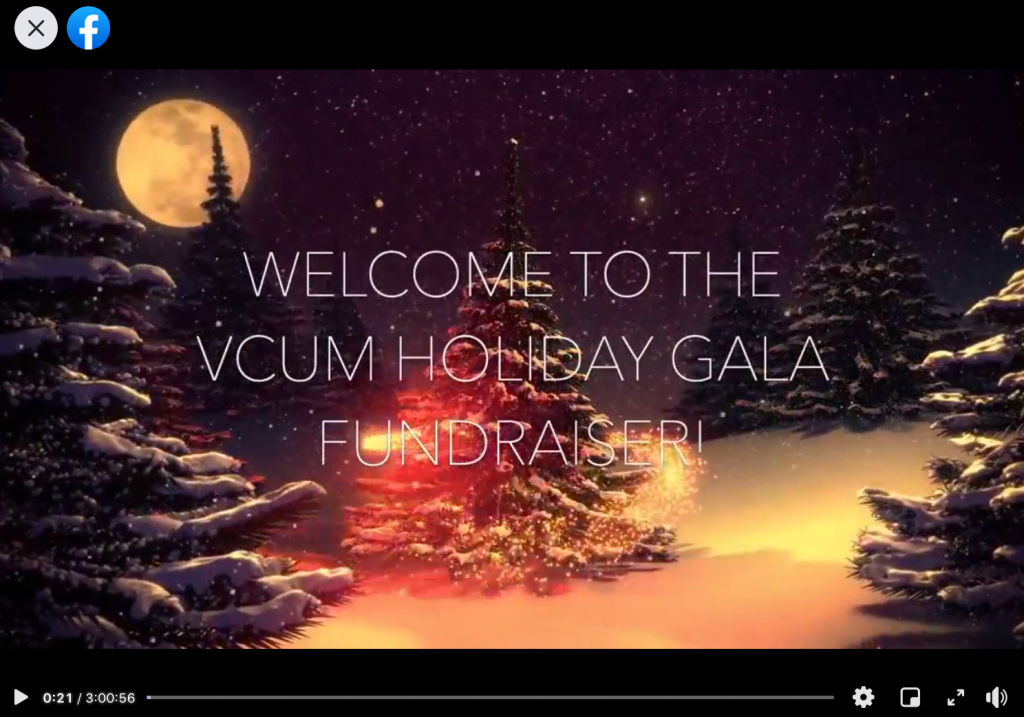 “This was a wonderful outcome,” said Lynn Robinson, operations director at Valley Churches. “It was beyond anyone’s expectations. The community’s generosity was awesome.”

And the winner is….

The sleek, black T-Bird — a 2002 convertible in mint condition — was donated by Scotts Valley resident D.T. Miller, who was the car’s original owner.

“He was ready to let someone else enjoy the car,” explained Robinson.

Scotts Valley resident Sheamus Cullen, 19, claimed the lucky ticket and is now the proud owner of the classic car.

A recent graduate of CSU Sonoma State, Cullen had been car-less prior to winning the T-Bird. “I’ve been borrowing my girlfriend’s family’s van,” he said, adding that he purchased his winning ticket with some money he’d saved.

Thus far he’s only driven it a handful of times to and from Davenport to enjoy the sunset.

Financial help arrives in the nick of time

In truth, prior to appealing to the community for assistance, VCUM was in dire straits with the oncoming holidays. “Normally, people are dropping off pounds and pounds of food,” said Robinson, adding the pandemic has put a stop to that practice. “We are a community in need right now, so many people are asking for support.”

Even Safeway, which usually donates food to VCUM, has changed its practice and only offers VCUM gift cards.

“Food purchasing is something that we normally don’t have to do,” Robinson said. “This $42,000 takes away the concern of where the money will come from.”
Any other year VCUM would have raised money during its Annual Gala Celebration at Scopazzi’s Restaurant in Boulder Creek. Yet 2020 has been like no other year.

“The Facebook-a-thon concept is something that My Scotts Valley put together due to the COVID situation making it difficult to gather for fundraisers,” said Aldana, who also serves as president of non-profit Scotts Valley Educational Foundation (SVEF). “I wanted to leverage the huge audience (over 20,000 local followers) of My Scotts Valley to make it an event seen by many.”

In October the SVEF took a trial run and hosted a virtual fund-raiser via My Scotts Valley. About $21,000 was pledged to help our four local schools with libraries, counseling services, technology programs and music.

“These events are profitable because no money is spent to create the event, except for an occasional boost on social media,” Aldana said. “Because of the pandemic we’ve had to think outside the box. And lo and behold it really worked.”