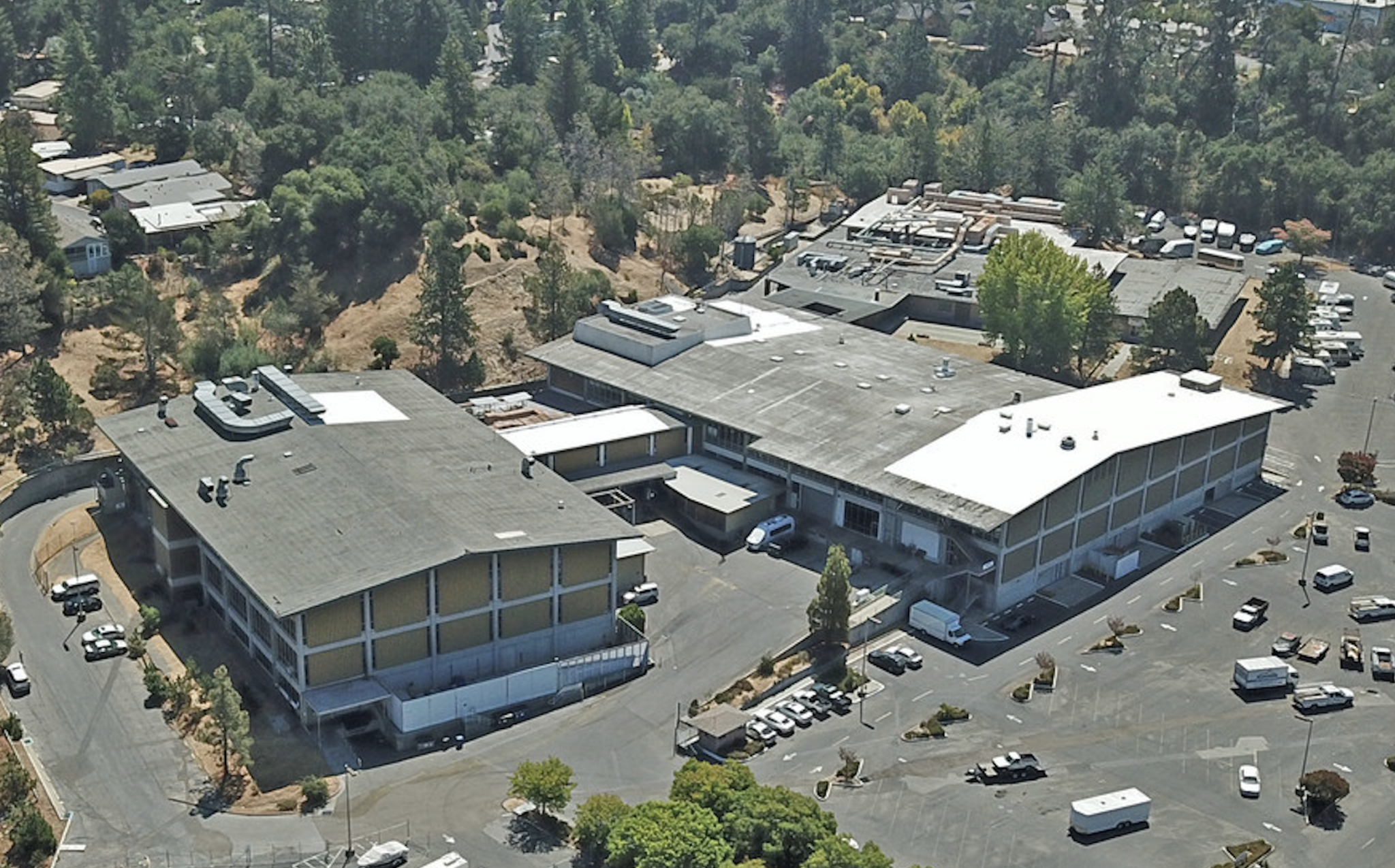 Three years after receiving a clean bill of health from the Environmental Protection Agency, owners of the former Aviza property are looking to rezone the 43-acre parcel from industrial to residential.

The matter is scheduled to be heard at 6 P.M., Thursday, June 13 in the Scotts Valley City Council Chambers. If approved, the issue will be taken up by the city council. The move would entail amending the city’s general plan. However, rezoning is only a part of the battle for Joe Appenrodt, an Aptos developer who is spearheading the effort to rezone the land from industrial to residential.

Under federal law, residential land must be purer than industrial land, so the EPA will have to come in again and remove toxic waste.

“It will be the cleanest site in town,” said Appenrodt, speaking before an Aviza presentation given Thursday before residents of Montevalle Mobile Home Park, which is located directly above the proposed rezoning. “Finally after six years we’re going to the planning commission.”

The land is located at 440 Kings Village Road across the street from Skypark. The parcel sits in a ravine near Bean Creek and is mostly hidden from public view by a chain-link fence that requires a security-access code. Aviza once employed 800 people in the nine buildings that occupied 200,000 square feet. The company manufactured equipment for the semiconductor industry and declared bankruptcy in 2009. A handful of businesses currently lease portions of the building.

The origin of toxic waste was identified as coming from high-tech giant Watkins-Johnson when it occupied the complex in the early 1980s.

“Super Fund” cleanup activity took more than three decades to complete after being identified in 1984. If rezoning is approved there is still considerable work to be done.

“There is 186,000 square feet of manufacturing pollution that penetrates 55-feet deep,” said Sal Caruso, project designer, referring to additional waste that does not meet residential requirements.

Appenrodt pointed out that he has not filed a specific plan for the area, although the number of houses that can be built on the land is capped at 84, according to city regulations. The majority of the acreage will be left as protected open space.

The developers point out that residential zoning would be a benefit to local residents because of decreased impacts on the environment.