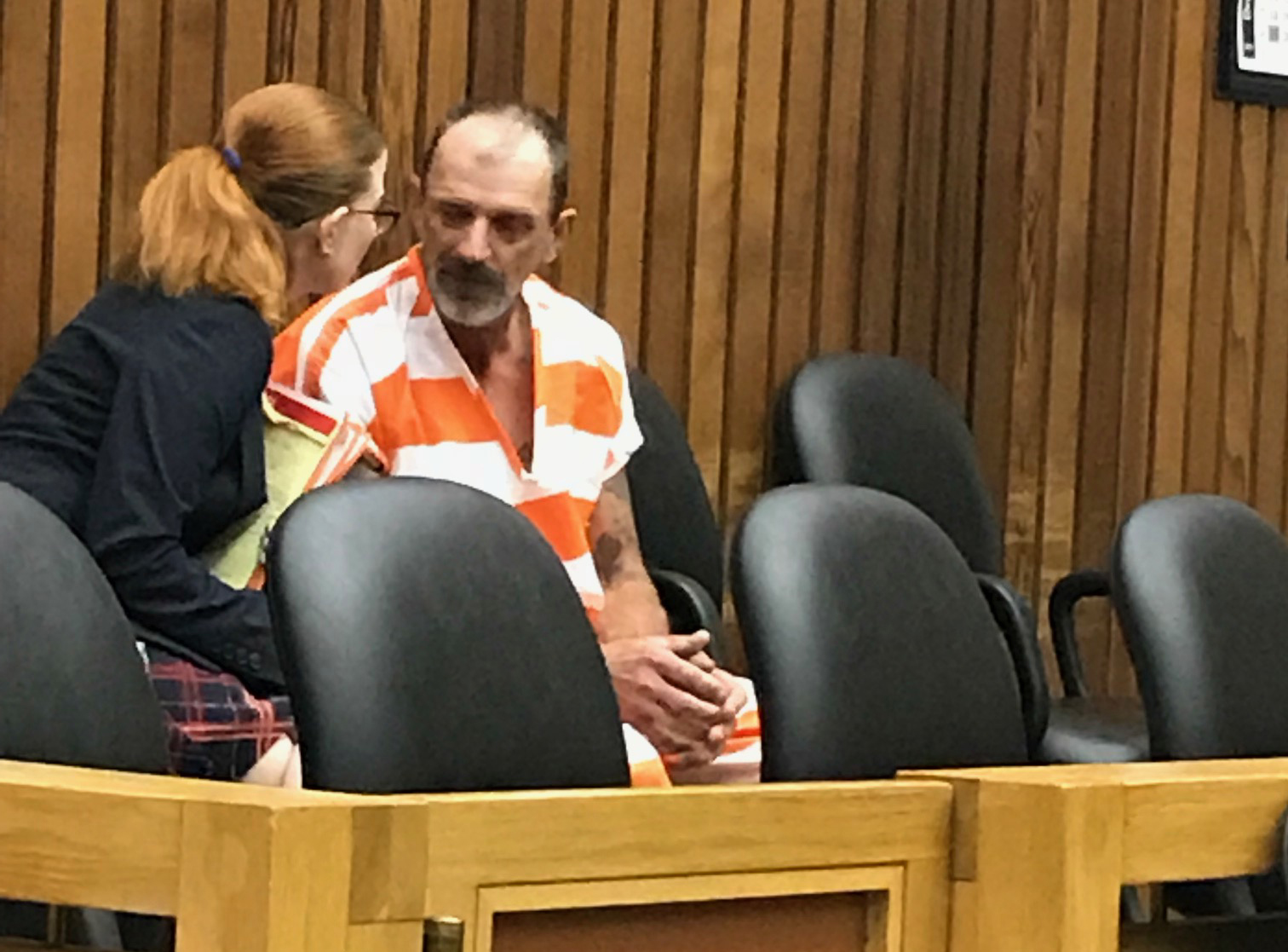 The man convicted of setting the devastating Bear Creek Fire two years ago has been sentenced to 27 years in state prison.

Marlon Coy, 56, is currently housed at San Quentin State Prison, where he is not eligible for parole until 2039 when he will be 76. It is essentially a life sentence. Coy was convicted of 15 felonies, including arson, great bodily harm on emergency personnel and being a felon in possession of a firearm.

Coy was having a dispute with a man he believed was stealing from him when he set the fire. Earlier that day, Coy had enlisted the help of three friends for “muscle” to help get his property back. By late afternoon, his three friends had grown suspicious of Coy’s erratic behavior and began to leave the property at 475 Dianne’s Way in Boulder Creek.

On the way down the driveway one of his associates noticed that Coy had started a small fire near a campsite on the property and was poking it with a stick. He then saw Coy start several other small fires by dumping gas out of a red gas can and lighting them. At 1 a.m. the fire had begun to spread and residents 19295 on nearby Hidden Springs Lane were advised by deputies to evacuate. When they returned 12 hours later they noticed that several items were missing, including jewelry, a bike and medicine.

When police stopped Coy in Live Oak he was riding the stolen bike. In his backpack, authorities found the missing jewels and a bottle of Vicodin with the Boulder Creek resident’s name on it.

Since his arrest two years ago, Coy has been held in Santa Cruz County Jail with bail set at $800,000.