Bustichi Out, Dilles In as The People Of Scotts Valley Vote for City Council, SVUSD Board and Fire District Positions

Bustichi Out, Dilles In as The People Of Scotts Valley Vote for City Council, SVUSD Board and Fire District Positions 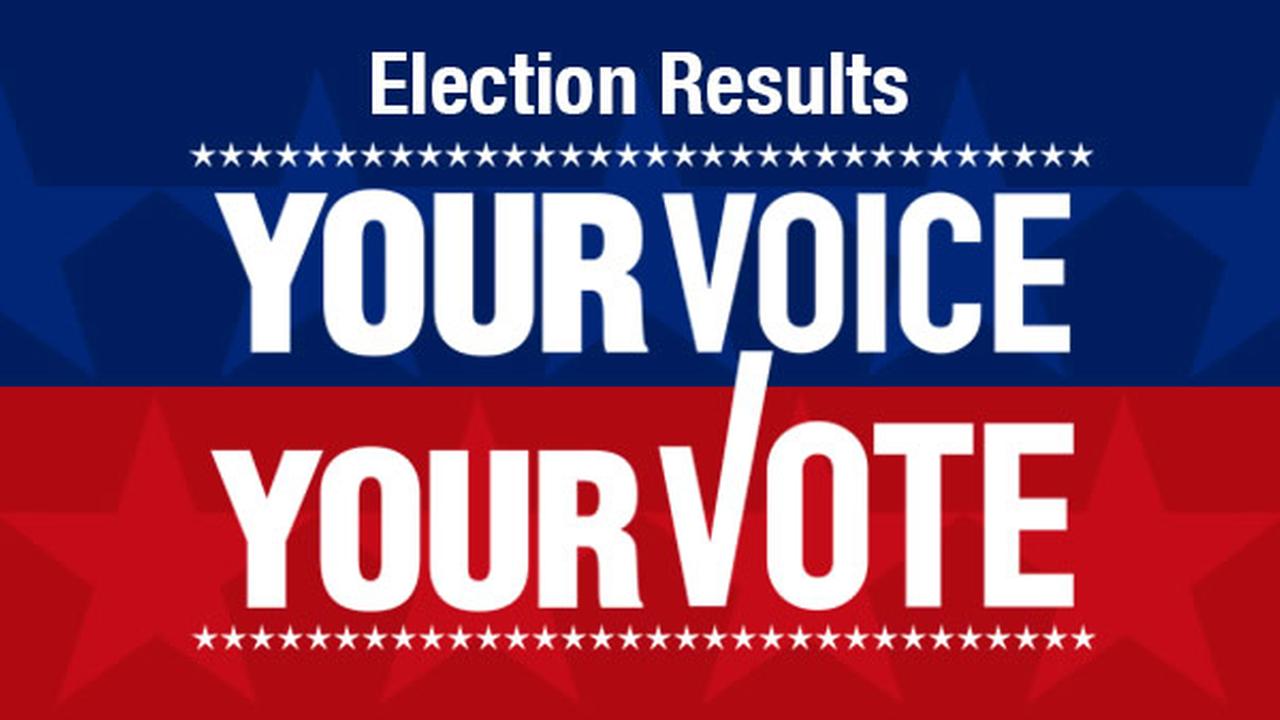 The people of Scotts Valley have spoken and have re-elected incumbents Donna Lind and Randy Johnson, and brought in Jack Dilles to the City Council, effectively ending the 12 year run for Dene Bustichi in the City Council. 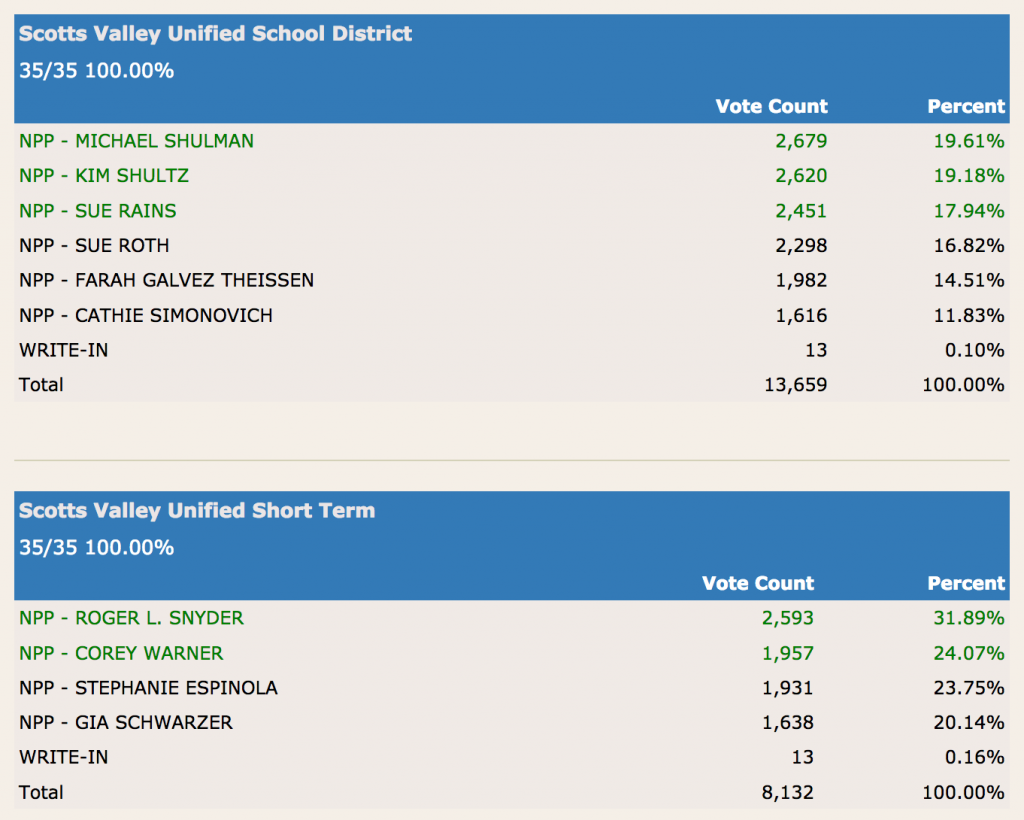 And this is where it gets tricky as Stephanie Espinola, who stayed in the race despite media outlets reporting that she had dropped out of the race, has come on strong and as of the last report from the Santa Cruz County Elections Department posted at 12:47am, she was at 23.75%. At one point she was tied up with Warner, each with 1,676 votes at around 11:45pm last night. Which is crazy, and not good or bad crazy, just crazy that she did not really do any campaigning except for the beginning before taking a position with the SVUSD which then prohibited her from campaigning. Espinola has gone on record to state that if she were to win a seat at the SVUSD Board, that she would end her employment with the district and accept her new position.

Again, I am being told there are still a few more votes to be counted, but this is how things are shaping up to be.

FIRE DISTRICT
In the Scotts Valley Fire District (3 seats), its looking like Daron L. Pisciotta wins with 30.98% of the votes, with Russ Patterson coming in second with 18.95% and Alan Smith coming in at 14.90%.