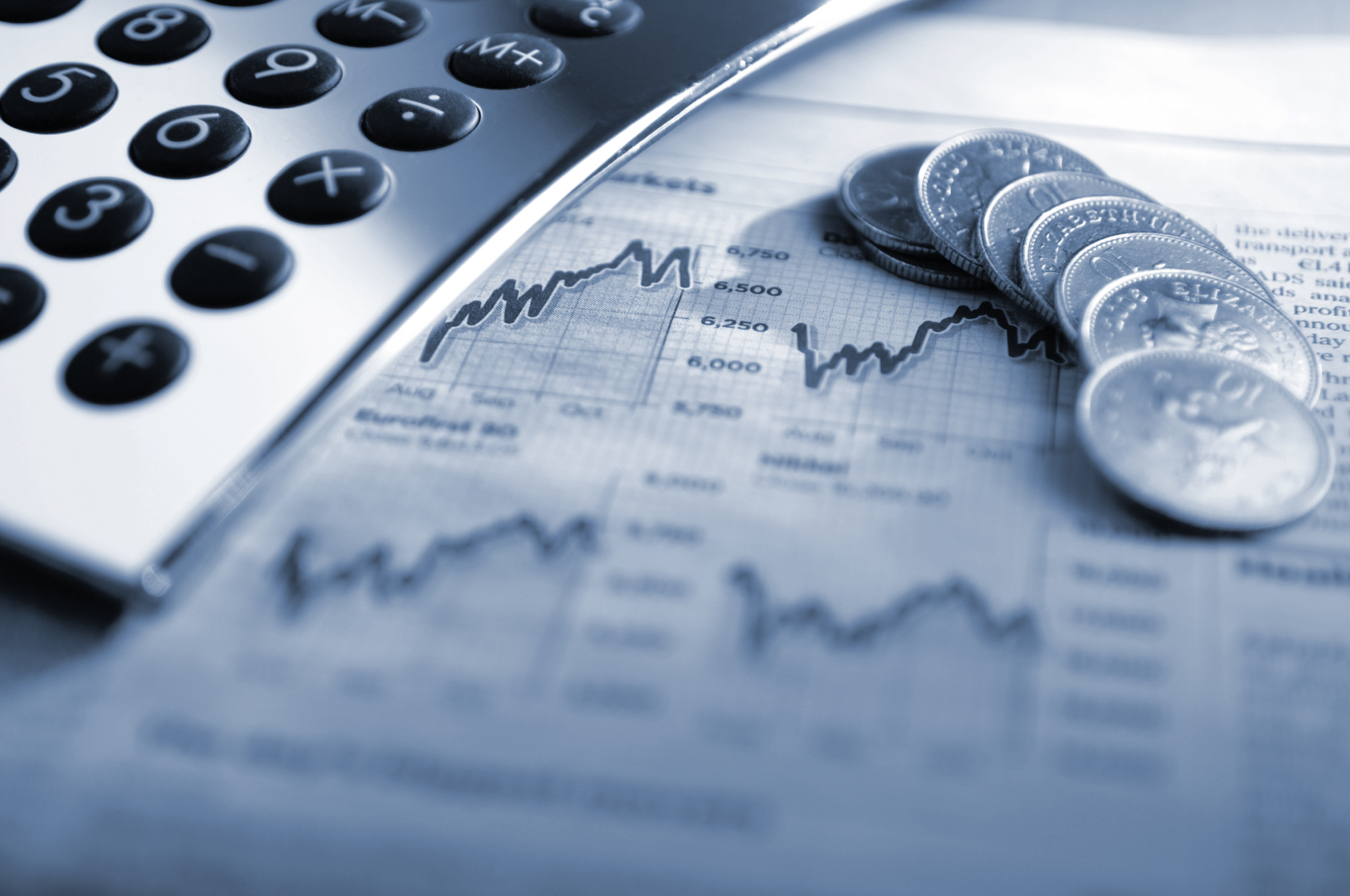 The Scotts Valley City Council has developed ways to prop up this year’s $1.54 million deficit, and will review those options during its budget hearing this week.

The city council is set to approve changes to the 2019/2020 annual operating budget of almost $13 million at 6 p.m., Wednesday, June 5 in the council chambers at city hall.

Like every city and school district in the state, Scotts Valley has suffered from being forced to contribute more to employee pensions because the California Public Employees’ Retirement System did not achieve its monetary forecast goals.

The current shortfall can be blamed on three factors, according to the 11-page report by Management Partners, which was hired by the council in 2018 to create a sustainability plan update.

Though 1440 Multiversity has “exceeded expectations, other revenues are still lower than projected.”

The proposed Marriott Residence Inn, which was anticipated to be in operation for fiscal year 2019-20 has stalled. Expected TOT for that project was $700,000 per year.

A local transactions and use tax (Measure U) is set to expire in 2022. Measure U will come before voters again and seek to raise the tax from .05 percent to .75 percent. The measure was first approved in 2013. If the measure fails, the city would lose an additional $1.4 million in future revenues.

The city has taken long-term steps to achieve fiscal solvency during the past year. These include:

The city was forced to leave several positions vacant after the last economic downturn. The report notes that “the city’s staffing resources are quite low, so opportunities to reduce personnel costs will necessarily reduce service levels.

But even to maintain the current level of service, more revenue is mission critical. If revenues remain flat, “Significant cuts will need to be made to the police, recreation, roadways, parks and facility-maintenance services.”

Even assuming that voters approve a sales-tax increase, the city will still need to generate over $1 million in expenditure reductions. “Failure to at least extend the existing tax rate will have severe negative impact on general fund service levels,” according to the report.

The report and other materials on the agenda for the June 5 city council meeting can be viewed on the Scotts Valley website at scottsvalley.org.