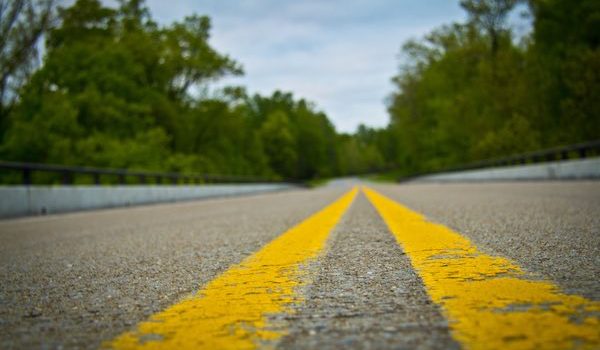 “Measure D will deliver badly needed funding that will improve safety along Highway 9 and in neighborhoods, as well as funding that will help commuters and wildlife on Highway 17,” said County Supervisor Bruce McPherson, who represents the San Lorenzo Valley, and parts of Scotts Valley and the Summit area. “We’ve waited long enough for relief. I’m excited that we finally have an environmentally sustainable measure that balances the needs of drivers, cyclists and pedestrians. I think these are some of the reasons support for Measure D is growing steadily.”

“The San Lorenzo Valley Unified School District Board of Trustees believes it is in the best interest of our school district to support continuing improvements to the efficiency, accessibility and safety of our Santa Cruz County transportation system, in particular the improvements earmarked for the Highway 9 corridor.”   – School district resolution in favor of Measure D.

Specific Investments for Scotts Valley and the San Lorenzo Valley with Measure D:

– Road maintenance, including fixing potholes in the City of Scotts Valley and throughout the San Lorenzo Valley

About Yes On D – Get Santa Cruz County Moving
Measure D will fund one of the most environmentally sustainable local transportation improvement plans in California. The measure provides millions of dollars more for safer bike routes and protects vital transit services to reduce reliance on automobiles. Many local streets and roads are in poor condition, highways are crowded and public transportation suffers from state and federal budget cuts. Options for safe biking are limited, cut-through traffic threatens neighborhood safety and there aren’t enough sidewalks and safe crossings for pedestrians. Our traffic congestion is so bad that critical police, fire and ambulance response time is often lost on crowded local roadways. Measure D can improve the outcomes for those in need of 9-1-1 emergency services.

Cuts in federal and state funding have significantly reduced funding for transportation improvements. Measure D is the only option to address these issues. Funds raised by Measure D cannot be taken by the state or federal governments. In fact, Measure D finally makes it possible for Santa Cruz County to take advantage of essential matching funds that are available from the state and federal governments, something not possible without Measure D. Measure D is the Solution to Get Santa Cruz County Moving. Learn more at www.GetSantaCruzCountyMoving.org, www.facebook.com/GetSantaCruzCountyMoving or https://twitter.com/GetSCCMoving.