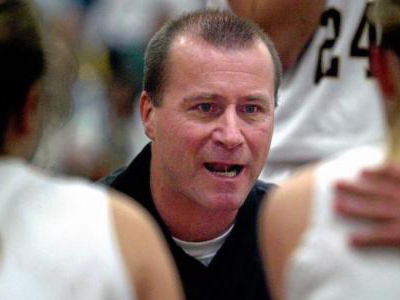 The Scotts Valley High School Girl’s Basketball Coach, Jim Hart has resigned as coach to focus on and pursue running for Santa Cruz County Sheriff, as reported by the Santa Cruz Sentinel.

The Lady Falcon’s had one of the most successful seasons in the school’s basketball program and were successful in numerous tournaments, as well as being SCCAL Champions for 2013-2014.

Click here to read the story as reported by the Sentinel.