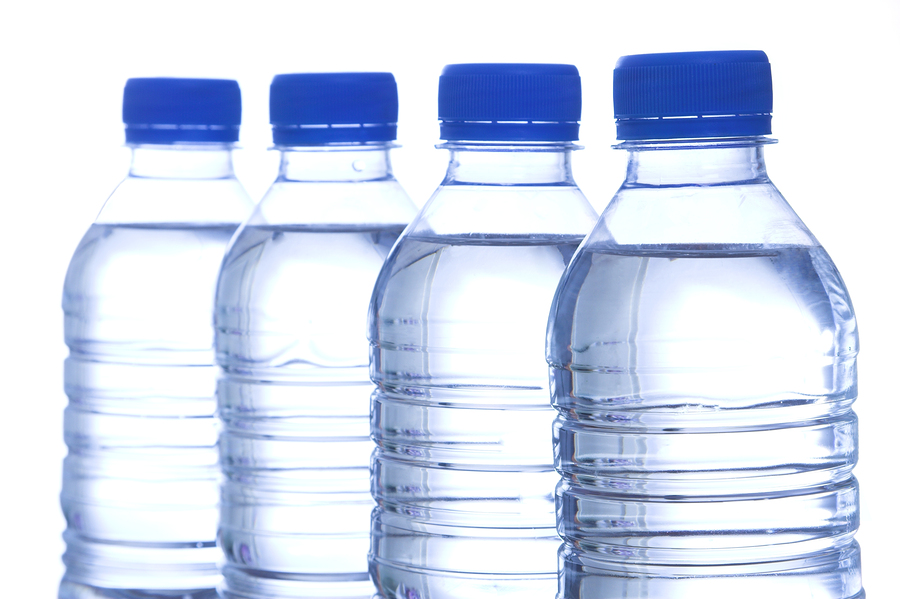 SACRAMENTO—The Assembly Natural Resources Committee has approved legislation by Assemblymember Mark Stone (D-Monterey Bay) to require plastic bottle caps to be tethered to their beverage containers.  By banning bottles that do not have attached caps, California will reduce one of the most prevalent sources of plastic litter.

“California has invested so much time and money in a process to make sure that plastic bottles get recycled instead of going into landfills or becoming litter.  That’s why it’s so incredible that we still haven’t changed the law to make sure that the bottle caps get recycled as well.  My bill to require attached caps finally accomplishes this goal,” said Stone.  “Discarded caps kill wildlife, damage ecosystems, and cost taxpayers millions of dollars to clean up.  I’m pleased that my colleagues have taken the first step toward solving this long-standing problem.”

Assembly Bill 319 requires all single-use plastic beverage containers, such as bottled waters and sodas, to have a tethered cap by 2020.  Tethered caps stay attached to the plastic bottles, helping ensure that all of the plastic — both the bottle and the cap — go to the recycler.

“The good news is that just like pop-tops, plastic bottle caps can be eliminated,” says Miriam Gordon, Policy Director for Upstream and supporter of the measure. “Existing technology makes it relatively easy to tether the caps during bottling. Most companies replace the machinery entirely every five years or so.”

“The industry is well aware of consumer concerns about the environmental impact of all those plastic bottles, and how those concerns might hurt its growth as it competes with reusable aluminum water bottles,” says Kelly McBee, policy analyst with Sacramento-based Californians Against Waste and another strong supporter. “In addition, this important step would come at an opportune time – just as China has decided to stop taking the plastic waste we’ve been sending them for years. Meeting California’s goal of 75 percent recycling will require a much greater reliance on in-state plastic bottle recyclers such as Carbon Lite, which wants the caps and recycles them.”

AB 319 passed the committee on a vote of 7-3. The measure next goes to the floor for consideration by the full Assembly.