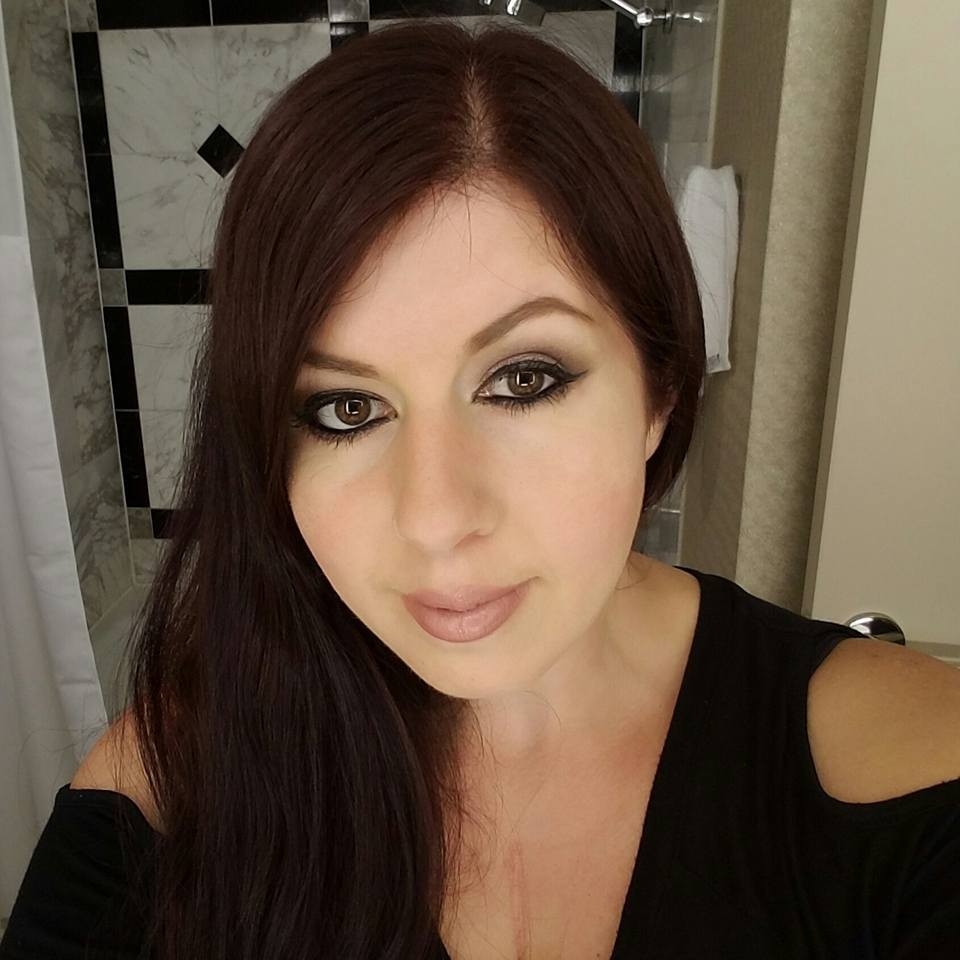 You may have seen her on the Nationally broadcast show, “Cupcake Wars”, maybe seen the beautifully decorated van all over town and maybe even visited one of their stores. But things were not always Cutesy Cupcakes for one of the founders of the popular cupcake business, Jeanette Fitzgearl, as she battled an addiction to methamphetamine (meth) that landed her in jail and she became a career criminal to support her habit.

“I was the perfect example of what society would deem a waste of human life”, said Jeanette. “Then, on December 19th, 2006, I was getting arrested and I welcomed it, I was so tired of that life. From that day forward I have never touched meth or anything else.”

The addiction of meth has become a rampant problem affecting those who are addicted, and those who are close to meth users such as family and friends as the use of meth alters the rational thoughts and functions of meth users who are constantly doing whatever needs to be done just to be able to get their next “high”. Many refer to meth users as “meth heads” because of their known behavior to go to extremes for another fix.

The news is filled with daily stories of crime that results from meth use and arrests of meth and other drug dealers. Residents of communities that are affected by the crimes many times are at their wits end with many residents just packing up and moving out of the area due to the large meth problem that Santa Cruz County currently has.

As someone who does not understand drug addition because it was never a life I “chose”, and for many others who see drug addiction around them, it is easy to say “that is the life they choose, lock’em up and throw away the key.”

But it is a lot more complex than that. It’s not always about choice, but about making a mistake and ending up on the wrong path because of that one mistake. Once a drug like meth or other recreational addictive drug gets into someone’s system, it can immediately become a difficult drug to walk away from as it can have long and sometimes life altering effects on those who use it for the very first time, or use it continuously. Not everyone has the ability to try a drug like meth and just walk away from it.

Many also see drug addicted individuals as a “lost cause.”

“I honestly thought she was a lost cause,” said Jeanette’s mother, Janeen Thompson. “That’s terrible for a mother to say but I didn’t have any experience with transformation or personal evolution to that degree.”

When dealing with a family member or friend who has an addiction problem, many times people do not know how to react and while they do not want to turn their backs on them, they also do not want to feel like they are enabling them to continue with their addiction. In Jeanette’s case, she had both tough love and warm love when needed.

“My parents wouldn’t give me money, or allow me to stay at their house while I was using, but they never quit talking to me and the second I wanted to quit and come home they were both there with open arms to help me”, said Jeanette.

Jeanette, now 40, started using meth at the age of 15. As it does for many, the drug took control of her life, stealing her conscious and identity and had her in and out of jail and prison.

But beating the addiction was not cut and dry, as it usually never is for addiction problems. At the age of 27, she was sentenced to three years in prison and while being incarcerated she enlisted in a drug treatment program. Yet it was still not yet the final breakthrough point for Jeanette as three years later she was arrested on a parolee at large warrant.

“I knew I was done with meth the second the police showed up (in 2006),” said Jeanette. “I went back to prison and they offered me a 90 day in-custody drug treatment program and then 30 days at a residential treatment program out on Treasure Island, in San Francisco.”

She took the deal and while she was at Treasure Island, her mother got her a job at a medical office she manages in San Mateo. After the 30 days, she moved in with her father, kept her new job, and decided to go back to college and then culinary school.

And the rest is history as she later went on to found Cutesy Cupcakes in 2011 along with her daughter Lacey, and mother Janeen, opening up their first store in 2012 in Scotts Valley. Cutesy Cupcakes has expanded and opened up more stores as their creative and delicious cupcakes and treats bring people from afar, with such a following and demand that now they are shipping out cupcakes all over the United States.

“I am so glad that I was clean and functional when he found me,” said Jeanette. “I have a great relationship with all my kids now, they have forgiven me for my past.”

Sharing a story like Jeanette’s is not easy for many with the stigma that some people fear by opening up to others so  openly like this, but she has a very good reason for wanting to share. 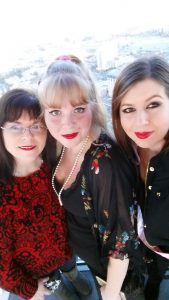 “The reason why I am sharing all of this, is because if you or someone you know is out there using and/or in and out of incarceration, it’s not who they’re meant to be and there is hope,” said Jeanette. “In my experience, most of the people on drugs and/or in jails and prisons are not truly evil, they’ve just lost their way.”

This year (2016) we saw the Cleveland Cavaliers finally bring a sports championship to their city since 1964, a span of 52 years. The Cubs finally won a World Series title, their first one since 1908 which spans a total of 106 years. Many fans never in their lifetime saw the Cubs win one. As sports fans we are taught to stand by our team through thick and thin. Yet with people, we give up?

I have always been a fan of Jeanette and Cutesy Cupcakes, and now I am a SUPER FAN!

“It’s so wonderful now to have the real Jeanette in our lives,” said mom.

Yes it is. Indeed…

If you or someone you know is battling meth or other drug or alcohol addictions, seek help and assistance with organizations such as the following: