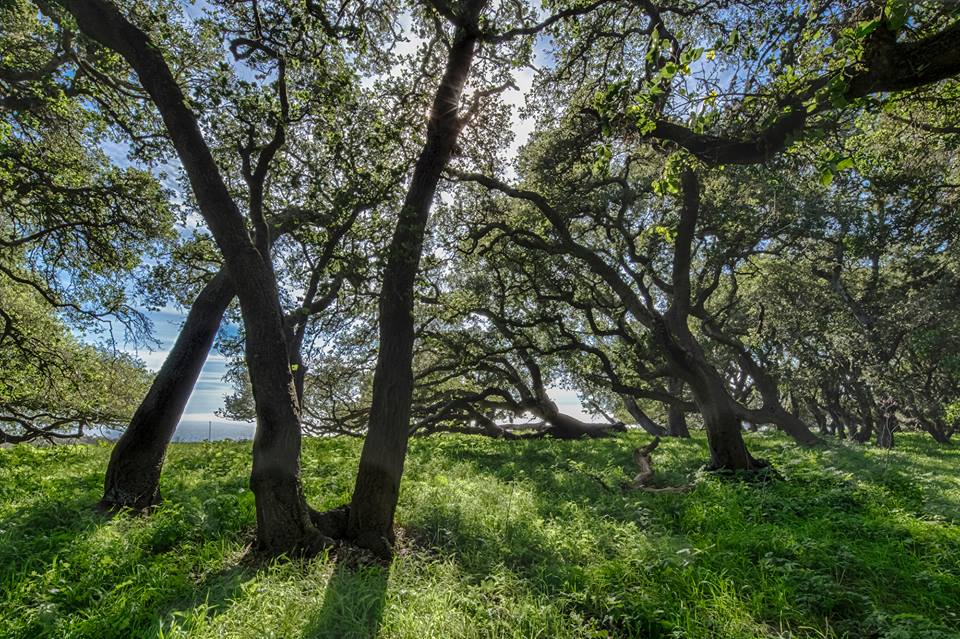 A variety of local community leaders praised the announcement that Bureau of Land Management Director, Neil Kornze, is planning to visit Cambria, California, to hear firsthand why people want to expand the California Coastal National Monument to include the Cotoni-Coast Dairies property in Santa Cruz County. The public meeting is scheduled to be held on Friday, September 16, 2016, from 2:00-5:00pm at the Cambria Veteran’s Memorial Building, 1000 Main Street, Cambria, CA 93428.

The Coast Dairies lands were inhabited for thousands of years by Native Americans known as the Cotoni (pronounced ‘Cha-toni’). Four registered ancient ancestral Native American archaeological sites have been documented on the property.

“The Cotoni-Coast Dairies area is an important place for our tribe. For thousands of years our Cotoni ancestors raised their families, gathered plants for food and ceremonies, and stewarded these lands. Since 2006, our tribe has been working to restore our indigenous knowledge regarding land stewardship,” stated Val Lopez, Amah Mutsun Tribal Leader, and Chairman of the Amah Mutsun Land Trust. “We are asking President Obama to use his authority to include the Cotoni-Coast Dairies property as part of the California Coastal National Monument to both protect these lands and help highlight the untold stories of America’s cultural heritage.”

The campaign to have President Obama directly expand the California Coastal National Monument builds on efforts, by Senator Boxer and Representatives Eshoo, Huffman, and Capps to advance legislation that would offer similar protection to these lands. The campaign to protect the Cotoni-Coast Dairies property has strong support from elected officials, including the Santa Cruz County Board of Supervisors, as well as dozens of business and community leaders including the Santa Cruz Chamber of Commerce.

“Santa Cruz County residents have a history of supporting stewardship of environmentally sensitive local resources,” stated Maggie Ivy, President and CEO, Visit Santa Cruz County. “Our community recognizes that protected lands enhance our local quality of life and are attractive to visitors. This is why the Visit Santa Cruz County Board of Directors enthusiastically supports the addition of the Cotoni-Coast Dairies property to the California Coastal National Monument.”

“The Cotoni-Coast Dairies property is extraordinary and warrants national recognition and protection. We are delighted it is being considered for addition to the California Coastal National Monument,” commented Sara Barth, Executive Director of Sempervirens Fund, the organization that has led the Living Landscape Initiative and a diverse coalition of interests in support of Cotoni-Coast Dairies. “We’re grateful to Senator Boxer and Representatives Eshoo, Capps and Huffman for championing a statewide effort to protect key coastal landscapes and extend our thanks to the Obama Administration for listening to the input of our communities.”

More information can be found online at www.cotonicoastdairies.org.

ABOUT THE CALIFORNIA COASTAL NATIONAL MONUMENT

Sempervirens Fund is leading the Cotoni-Coast Dairies National Monument Campaign along with the Land Trust of Santa Cruz County, Save the Redwoods League, POST, and The Nature Conservancy as part of the Living Landscape Initiative (LLI) to create and maintain a vibrant, sustainable living landscape in the heart of coastal California. Visit www.cotonicoastdairies.org to learn more.

Sempervirens Fund is a nonprofit land conservation organization dedicated to protecting redwood forests and watersheds in California’s Santa Cruz Mountains for people and wildlife by buying and caring for critical lands. Sempervirens Fund is the oldest land trust in California and has permanently protected more than 34,000 acres of redwoods since 1900. Today the organization is finding new ways to protect crucial redwood habitat, increase public access and ensure that local redwood parks stay open for the long term. Visit www.sempervirens.org to learn more.