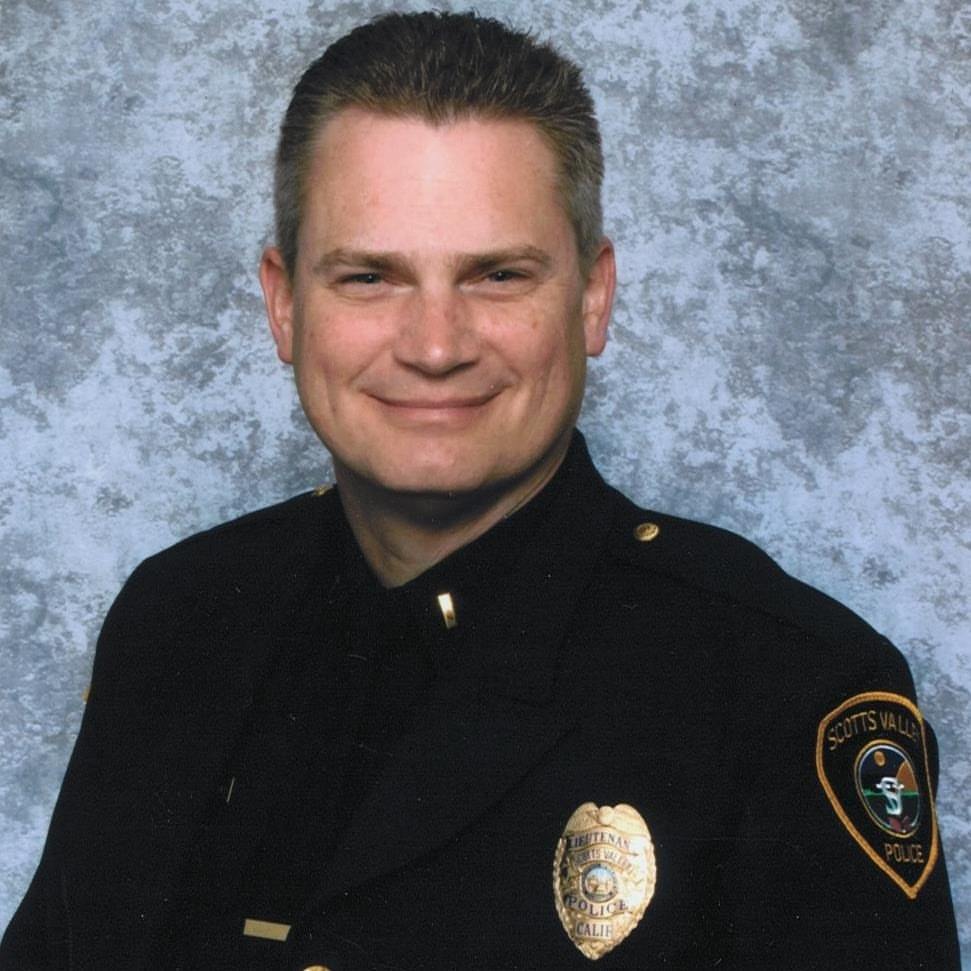 Scotts Valley native and SVPD’s Lt. Steve Walpole will serve as Interim Police Chief effective December 9th as current Police Chief John Weiss looks to retire from the police force and his position at the end of this year. Chief Weiss has served as Police Chief since 2006.

A permanent selection for a new Police Chief has not yet officially been made. Walpole will serve in an acting role, with the anticipation of a future permanent appointment.

According to the City of Scotts Valley’s Facebook page, since arriving to the department three years ago, Lt. Walpole has implemented initiatives that have served as a catalyst for community engagement, public safety, and operational effectiveness.

Prior to working for SVPD, Lt. Walpole served 16 years in the capacity of Police officer and later Sgt. for the Town of Los Gatos. He also worked for the City of Watsonville as a Police Officer.

Lt. Walpole graduated from Southern Oregon University with a degree in Criminology. He is a 42-year resident of SV and married to Melissa and has 2 sons, Stephen and Tobin.

To read the announcement and all other city announcements and news from the city FB page, go to:
https://www.facebook.com/cityofscottsvalley