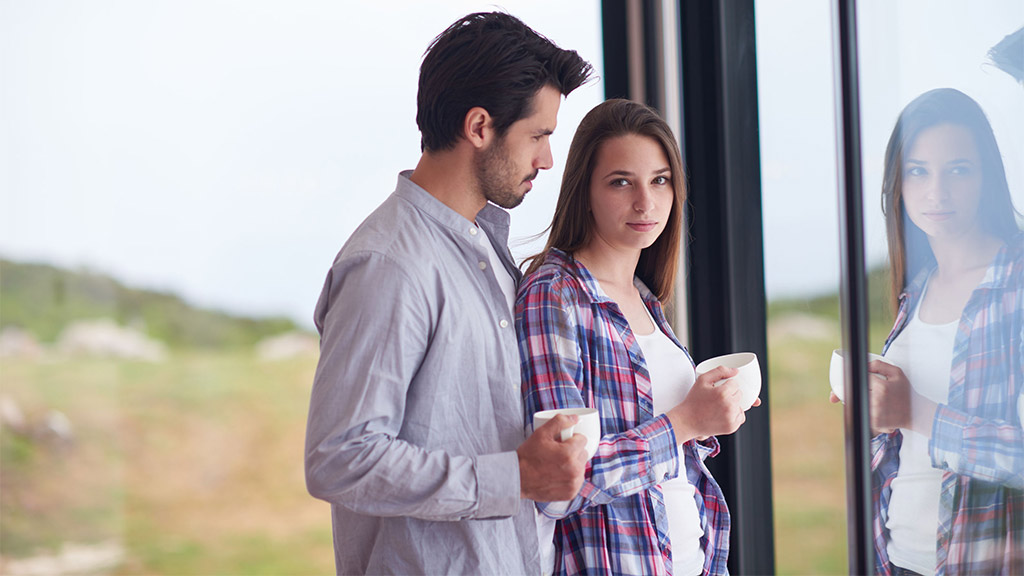 All in all there was not much of a difference in this first half versus last year’s first half, with the exception of average sales price.

Again, no real change in market activity other then home prices.

Currently there are 49 single family homes for sale in Scotts Valley with an average list price of $1,107,514 with 21 of them being pending, roughly 43%.

Currently there are 6 condos and townhouses for sale with an average list price of $559,633 with four of the six already in pending status.

3 Reasons Why the Market Has Cooled – YES, it HAS Cooled

FOREIGN INVESTOR MARKET DRIED UP – There is now a difference this time that could continue to have an impact on the market and really make a dent in the surge of real estate sales and that is that many of the foreign investors, a good portion of them from China, have now left the market and suddenly all that particular activity that was the root of much of the heated competition that home buyers were experiencing is gone. What that has done is even the playing field just a little more and make home buying conditions a little more favorable towards buyers as they are not all subjected to multiple offers and sales prices of $50-100,000 or more with many of the purchases being made in cash.

Homes are lasting longer on the market and Silicon Valley is experiencing more dropping of asking prices then it has seen in some time. Some homes are sitting with no offers, while others are not seeing much showings at all.

Remember my article that I wrote in April of 2015 called The Silicon Valley Invasion where I talked about the buyers coming from Silicon Valley and how much of an impact it would and eventually made on the Scotts Valley market? It was very real. It did happen. And now we are seeing many buyers from Silicon Valley staying in Silicon Valley as they see more homes on the market that are sitting and waiting to be bought because, once again, a lot of their competition is gone.

If you have a few minutes, watch an awesome video I have shared in the past called Million Dollar Shack at www.MillionDollarShack.com and that will tell you everything I have been writing about. That video alone shows what buyers were competing with last year and a good portion of 2016.

BUYER FATIGUE – This is a term that I like to use which indicates that many home buyers got fed up with the home buying situation and have decided to call it a day for now and just wait it out to see if the market will improve for them.

When I had a conversation with Silicon Valley real estate agent, Peter Felix with Intero Real Estate in Los Gatos, I shared that term. “Buyer fatigue is the perfect word for it. Buyers just got fed up with submitting multiple offers, getting beat out by tens of thousands of dollars, with many of them being beat out by buyers with cash”, Felix said.

As market conditions improve for home buyers and interest rates stay low, you will start to see some of the “fatigued” buyers come back into the market.

“TIS THE SEASON – If you have read many of my articles in the past, I talk about the hottest time of the year for home sellers being just after the Super Bowl, around mid first quarter all the way through June, and sometimes July. In fact, an article I wrote in the beginning of August of 2015 talks specifically how sales cooled in July of 2015 as pending sales dropped from 63% in June to 37% in the first week of August.

The thing is, the cooling of the market was expected, it was predicted and it happened just like it does every year. In speaking with many agents in the area, the general response seems to be, “We all expected this as we do every year at this time.”

People are on vacation, doing other things and many of the buyers who were in the market already bought. But there will be a small surge coming up soon as people come back from all their summer adventures and those who did not buy in the first half will be happy buyers once again.

So Where Are We Headed?

We are headed for more of the same, except with a little less “umph”. Meaning, the segment of investors that left the market as I explained in the beginning of this story will have an impact. It will make a difference and it is already showing. Yet at the end of the day, there is still not enough homes for home buyers as the local economy continues to flourish. I have been reading about some of the tech market slowing down a bit, but the bottom line is that there are still a lot of great job opportunities for those who work in Silicon Valley which leads to more spending elsewhere such as housing, dining, clothing, and everything else that people spend their money on which continues to feed the economy.

As it stands, and as I write this story, I am already seeing a small increase of showings and activity on my listings and am getting offers on some homes that were not moving for a bit. I think that we will see things heat up a bit in August through September. Last year was the same, as was the year before, etc.

I expect things to start to heat up a little right until around Halloween, and maybe just before Thanksgiving, just like it did last year. There are definitely some good deals lingering out there and buyers who are serious about buying are looking at the inventory and asking themselves if they want to wait until next year and get back into another housing frenzy or take advantage of it now. My bet is that many will jump back in sooner than later.

Home Sellers: If you are a home seller, price your home right and stick with your plan of hiring a good local agent. If you price it right, it still may sit a little, but it will sell. Very rarely are homes flying off the shelf right now as they were in the first quarter, but they are selling.

Home Buyers: If you are a buyer, go out and see some homes and see if you can get a deal. You may not steal a home, that is tough to do in this market because regardless of a cooling period, inventory is not exactly booming. There is still a shortage of affordable homes. But at least you will not be competing with so many other buyers for the same home and that’s gotta feel good. 🙂