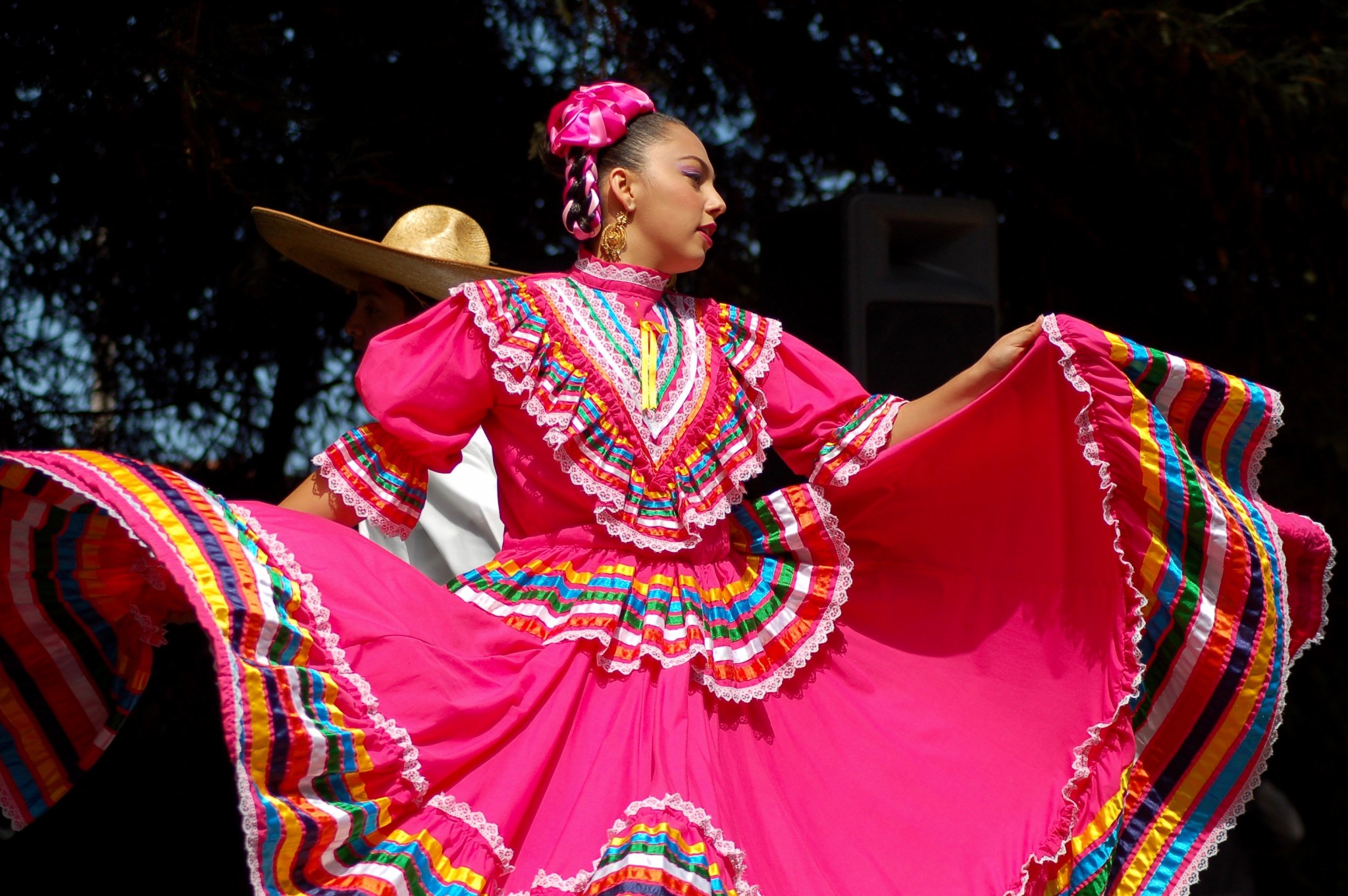 Festival attendees can also purchase food items, including mole dishes, from local vendors who will be selling tamales, tacos and more. Food vendors include:

Beer from Discretion Brewing, wine by Santa Cruz Mountain Vineyard, chavelas (a drink made with beer, tomato juice and spices) and aguas frescas will be available for purchase.

The Mole & Mariachi Festival will be solar powered, thanks to the generous support of Sandbar Solar. Attendees can make green transportation choices by taking advantage of the free bike valet or riding the free shuttle from downtown Santa Cruz (stops to include Locust Street Garage and Del Mar Theater).

For more information about how to get involved in the Mole & Mariachi Festival, as a sponsor or volunteer, visithttps://www.thatsmypark.org/events/mole-and-mariachi/. For more about mole, visithttp://en.wikipedia.org/wiki/Mole_(sauce)

About Santa Cruz Mission State Historic Park
Santa Cruz Mission State Historic Park is home to the oldest building in Santa Cruz County. Built between 1822 and 1824 by local Ohlonean and Yokuts Indians, the park’s signature adobe is the only remaining structure from Mission Santa Cruz, founded in 1791. One of just four adobe buildings left in Santa Cruz County — and sometimes confused with the nearby replica mission chapel — it is the only building of its kind preserved as a museum in the State of California. The adobe served as housing for Neophyte families who lived and worked at the Mission, which operated until 1834 when it was secularized. After decades of private ownership, the adobe was sold to the State of California, extensively restored and finally opened in 1991 to the public as the Santa Cruz Mission SHP.

Friends of Santa Cruz State Parks rallied the community to save Santa Cruz Mission SHP from closure in 2012. Friends funds interpretation services and a portion of park operations, and also runs the Mission ParkStore. In addition, Friends has helped State Parks implement key improvements at the park in recent years, including installation of a mosaic mural along Mission Street, a remodel of the patio, the opening of new interpretive exhibits, renovated outdoor cooking facilities and new hours of operation to serve local school children (approximately 2,500 third and fourth graders visit the park annually). Projects completed this year include installation of water-saving toilets and a French drain to protect the adobe from winter rains. Restoration of the adobe’s brick floor is currently underway, with exterior plaster repairs planned for this fall. Friends also established the Mole & Mariachi Festival, a bicultural celebration each September. The park is supported by the Mission Committee, members of which include representatives of Friends, State Parks and dedicated community volunteers.