In this recent episode of The My Scotts Valley Weekly Radio Show that aired on Tuesday, October 20th, 2015, we talk to Scotts Valley High School’s Athletic Director and football coach Louie Walters about winning his 100th game as a football coach, his long and storied career, as well as the upcoming game and rivalry between the Scotts Valley Falcons and San Lorenzo Valley Cougars this Saturday, October 24th. The game will be played at SVHS.

We also talk about the Food Trucks and Movie Night event coming to Skypark and discuss the proposed Boys and Girls Club of the Valleys and where we think the project is heading. 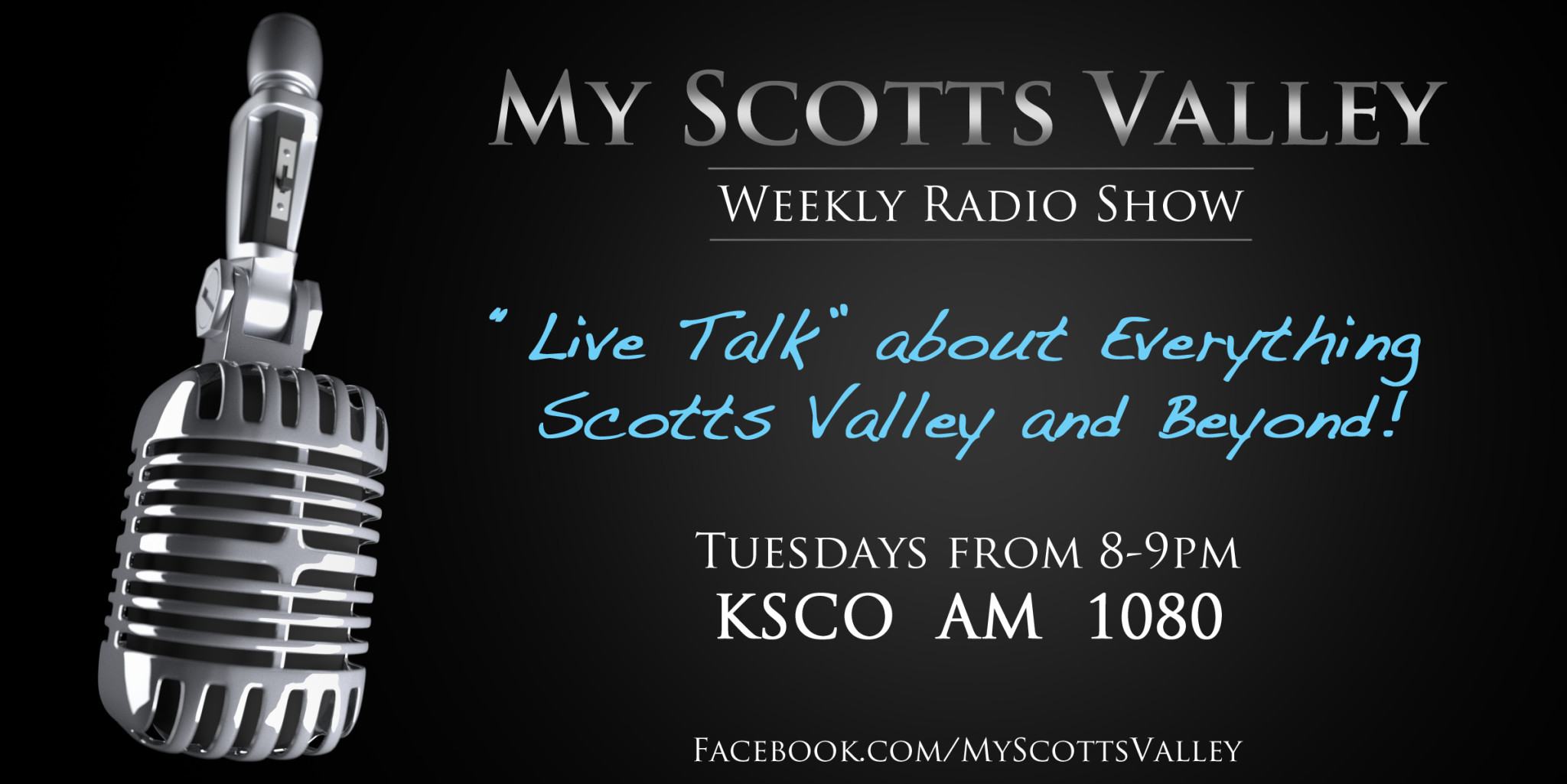 The My Scotts Valley Weekly Radio Show is on every Tuesday from 8-9pm on KSCO AM 1080, and KOMY FM 1340 in the Scotts Valley – Santa Cruz area.

Co-hosting the show is Rosanna Herrera, owner of Bruno’s BBQ, the Scotts Valley Business of the Year for 2014-2015.

The State of the Scotts Valley and Local Area Real Estate

More Pro’s Then Con’s for MLS, Why Home Sellers Should Understand the Importance of Full Exposure