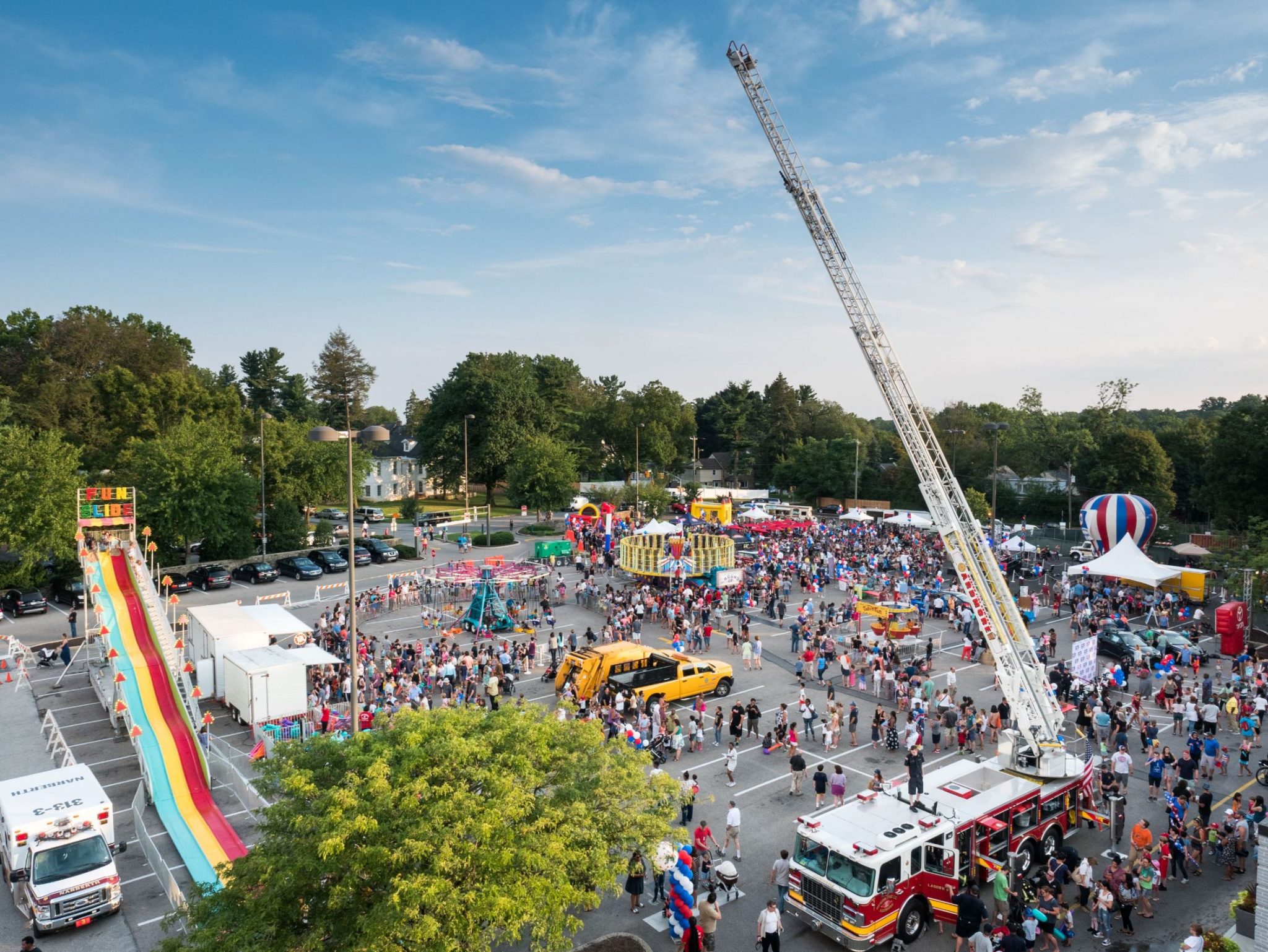 For the first time since its inception 37 years ago, Scotts Valley first responders are joining federal, state and local officials to commemorate National Night Out 2019.

National Night Out, celebrated the first time in 1981, is a community crime prevention and safety event originally sponsored by the National Association of Town Watch (NATW). The first annual National Night Out drew 2.5 million neighbors across 400 communities in 23 states.

“This event brings a positive relationship between our first responders and the public,” said Det. Sgt. Wayne Bellville, who is serving as organizer for the Scotts Valley Police Dept. “It’s a good time to celebrate the safe community we have here.”

Scheduled from 5 – 8 p.m., Tuesday, Aug. 6 at MacDorsa Park, activities include tours of the police and fire stations, as well as information on the American Medical Response team. The free event host a BBQ, as well as a live DJ.

Though the first three years were overseen by NATW, in 1984, the first-ever National Night Out grew to become a celebration beyond front-porch vigils and neighborhood camaraderie. Neighborhoods across the nation began to host block parties, festivals, parades, demonstrations and seminars. An estimated 38.6 million people participated in 2018, according to NATW.

• Click here to view the event on the MSV EVENTS CALENDAR

“We have some close-knit neighborhoods in Scotts Valley,” said Bellville, adding that National Night Out efforts are typically driven by neighborhoods. “Hopefully, they will be interested in attending and hosting an event next year.”

SVPD would also like to see neighborhood block parties throughout various individual neighborhoods in the city of Scotts Valley with possible friendly visits from law enforcement and the fire district.

“This is not a fund raiser,” Bellville said. “It’s a good, old-fashioned summer barbeque.”

• Photo credit to National Night Out website at https://natw.org/