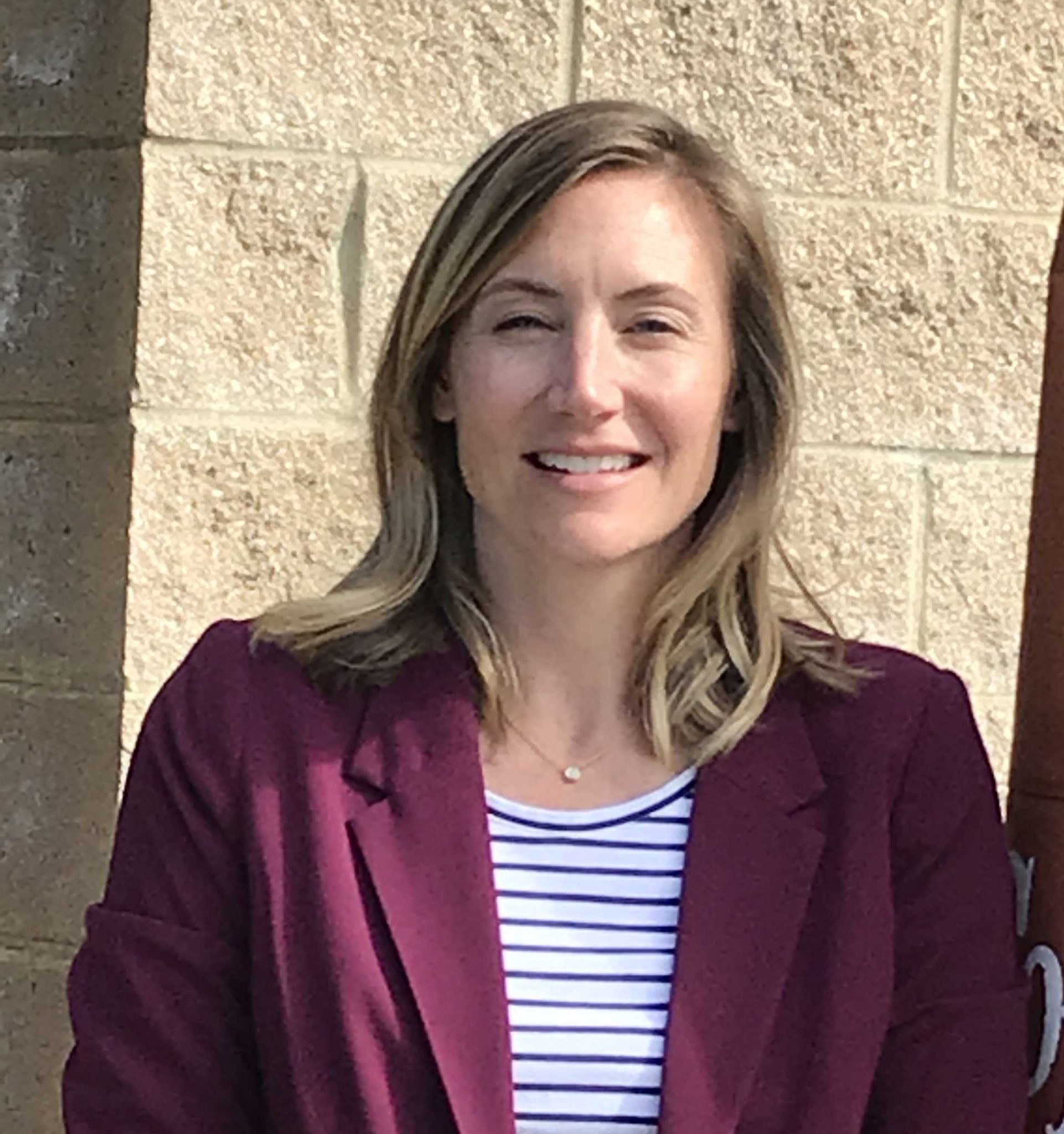 Friend, 41, takes over the helm on Monday, June 3, after serving as assistant city manager in Santa Cruz for the past nine years. Friend acquires the position from outgoing City Manager Jenny Haruyama, who left her post earlier this month to manage the City of Livermore.

“There’s a lot I can contribute to the conversation,” said Friend, an Aptos resident married to Santa Cruz County Supervisor Zach Friend. They have a son Elliot, 4. “There are some meaty issues, but I like the challenge.”

Friend was one of 11 people who applied for city manager, and one of five interviewed for the position, which holds an annual salary of $198,924. Friend’s last day serving the City of Santa Cruz is Thursday, May 30.

Since being approved by the Scotts Valley City Council during its May 15 meeting, Friend has spent her free time studying issues facing Scotts Valley, and meeting as many people as possible.

“I’m looking forward to hearing all the stories and learning the history,” said Friend who will take Friday off and then begin preparing for the June 5 city council meeting to discuss next year’s budget. “I wanted to have at least one day when I was unemployed.”

In Santa Cruz, where she began work in 2005, Friend managed six departments and owned a budget of between $30 million and $40 million. The total budget for Scotts Valley is around $12 million.

One challenge Friend is familiar with is the employee pension fund (PERS) which stated unrealistic investment goals and has passed that financial burden onto the state’s cities. This forces cities to pay more into pensions, which puts an additional strain on budgets.

“Where’s the accountability there?” said Friend of PERS’ avoidance of responsibility. “There needs to be investment in the issue from every level. (Right now) there’s not a clear solution.”

Friend has been battling the area’s lack of affordable housing for a number of years in Santa Cruz. She’s aware that Scotts Valley is behind in the state’s mandate to build more affordable housing, and is set to gather community consensus on the issue.

Friend received at Masters in Public Policy at Georgetown University in 2005. In 2012 she began studying law at Santa Clara University. For the next three years she continued to work in Santa Cruz, while attending classes three or four nights a week.

Friend uses her law degree in daily activities but has not practiced professionally.