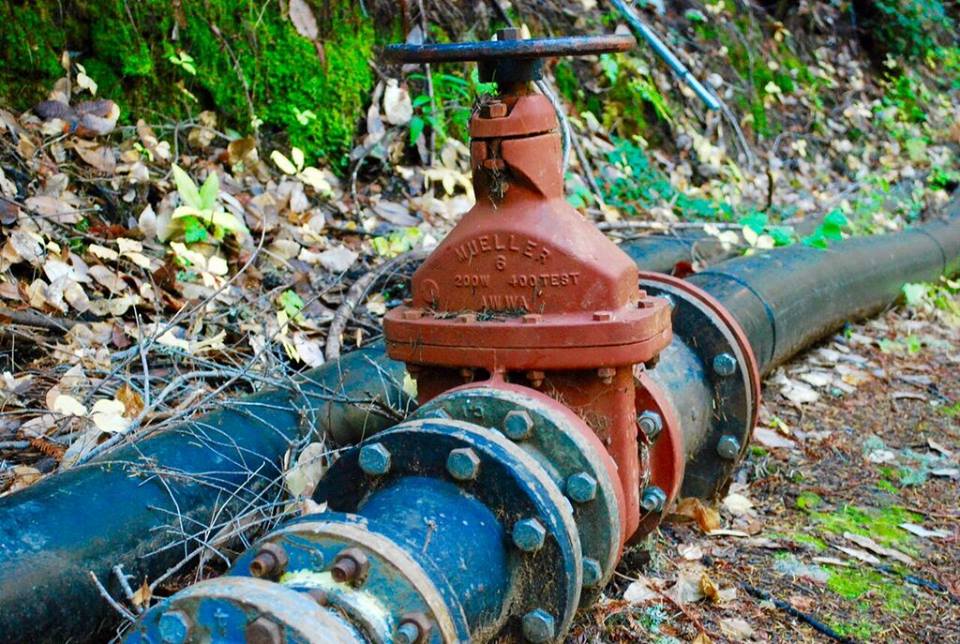 The heavy rainfall in the San Lorenzo Valley in recent weeks was a welcome experience, but it will take time to see how it will impact the groundwater resources and surface flows that the San Lorenzo Valley Water District (SLVWD) relies on to provide water to customers throughout the year. It did not end the drought.

Customers receive their water from groundwater, creek water or a combination of both sources, depending on where they live and the time of year. Between 40 and 60 percent of the drinking water for San Lorenzo Valley residents comes from groundwater, an amount that varies due to seasonal and year-to-year fluctuations in stream flows that can be diverted into the SLVWD water system. Higher stream flows allow the District to use less groundwater, giving wells the chance to rest.

In recent years, however, overall creek flows have been lower because of the drought. As a result, the District has been drawing more from its groundwater wells earlier in the year and for longer durations.

Within the water systems, SLVWD operates three sets of wells east of the San Lorenzo River near Felton and Ben Lomond. As spring rains subside, more groundwater will be pumped from wells tapping the Santa Margarita Aquifer, the principal source of groundwater in the area. When a well turns on, water is drawn from between particles of sand and soil, much like sucking from a straw in a glass filled with marbles, causing the water table to drop. Then, when the well is turned off, the water table slowly recovers.

Recent storms have brought the annual rainfall total to around 45 inches, which is about average for our area. Recovering from the long drought period will take years of average rainfall for the water table to return to pre-drought levels.

Ongoing conservation efforts will remain necessary to ensure the aquifer will remain a reliable resource for SLVWD customers in the future.