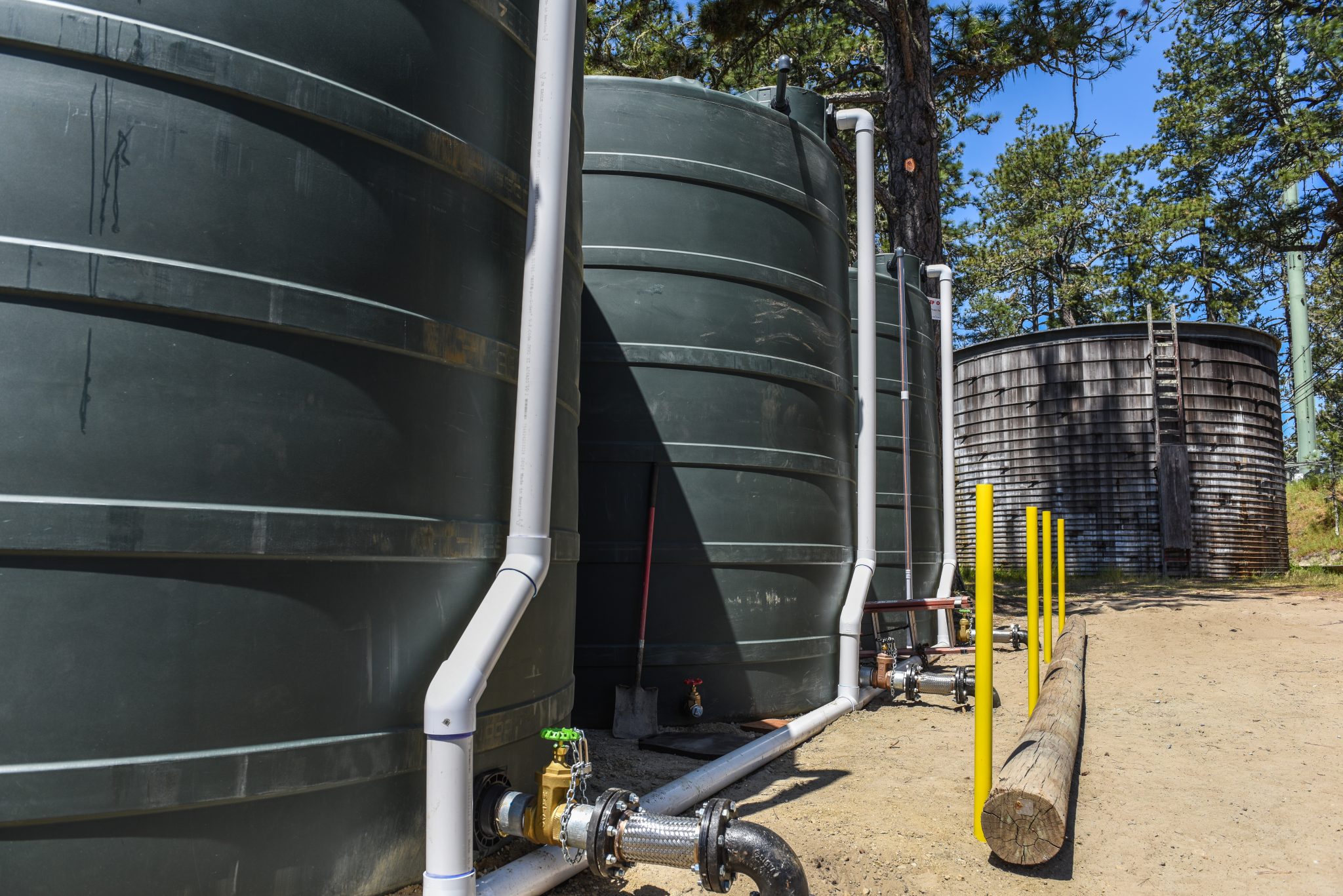 The San Lorenzo Valley Water District (SLVWD) is asking its South System customers to reduce their water use significantly as the District completes infrastructure improvements that temporarily impact water supply.

A trifecta of infrastructure projects, paired with very dry rainfall year, has resulted in less water available for customers in the South System, which includes areas of Pasatiempo Pines, Scotts Valley and the Mañana Woods neighborhood.

“We are making significant progress in the ongoing ratepayer-funded effort to repair and replace our aging infrastructure,” District Manager Brian Lee said. “In the mean time, we ask that customers use water efficiently and be vigilant about water waste.”

Current average water use in the South System and Mañana Woods is 235 gallons per household per day. Water usage typically increases significantly on holiday weekends, and on the warmest summer days. These peak water use times will strain the water system and may result in a drop in pressure.  The District is asking these customers reduce their water use by 20-35 percent  per household during the infrastructure improvement period especially during peak water use times.

The District also commends customers for successfully achieving as much as 40 percent conservation during the worst periods of the recent drought, and is asking for help once again.