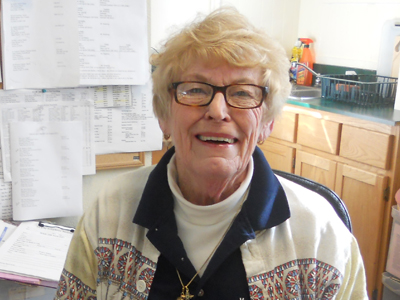 Numerous volunteers got together on Saturday April 5th to help build a memorial garden for the late Annette Marcum who died from lung cancer in January and was the founder of Valley Churches United Missions. The garden is in the North side of the Scotts Valley Community Center and is hoping to be completed by mid-May, 2014.

Marcum was well known and loved by residents of Scotts Valley, San Lorenzo Valley and beyond as her efforts led to the Community Resource Center which now helps hundreds of residents each month who are struggling with financial issues.

To read the article written and published by the Santa Cruz Sentinel, click here.