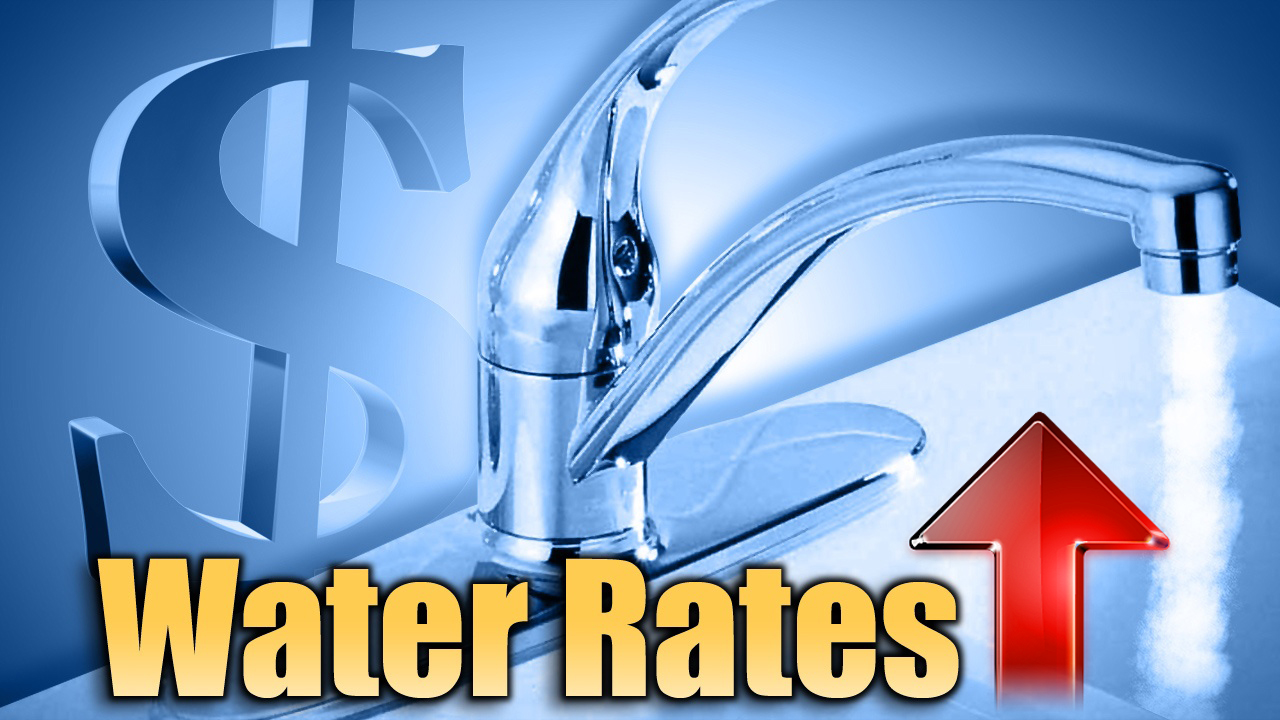 Customers can expect to see a monthly increase of $4.00 on average

The increase of $1.00 per unit of water sold goes into effect for all bills sent after Jan. 1, 2016. The intent of the surcharge is to collect sufficient revenue to fund capital projects that the District has committed to complete — including Emergency Interties 2, 3, 4 and 6, as well as the Probation Tank, Swim Tank and Fall Creek Fish Ladder — while maintaining reserve funds for emergencies. Tying the charge to consumption continues to encourage conservation.

“This surcharge will allow the District to complete critically important capital improvement projects that are strongly supported by our customers or required by the State,” said Brian Lee, SLVWD General Manager. “We greatly appreciate our customers supporting the District’s efforts to increase fire protection and disaster preparedness, as well as fix leaking tanks and sustain watershed health through these projects.”

The San Lorenzo Valley Water District Board voted unanimously at its meeting on Aug. 20, 2015, to proceed with the provisions of Proposition 218 to notify customers of the rate increase plan and hold a public hearing on the plan. Customers had the opportunity to protest the proposed rate increase. If written protests against the proposed Surcharge were filed at or prior to the end of the protest hearing by a majority of the affected property owners, the District Board would not have approved the surcharge. 132 customers filed written protests.

The District finalized a five-year rate study in 2013 that provided yearly revenue projections based on planned operational and capital costs for the years 2013-2017. The Board at that time approved rates for 2014, 2015 and 2016 based on the results of that rate study. But since then, California has suffered a severe drought. In response to state and local calls to conserve water, SLVWD customers have reduced water consumption by over 25% since 2013. These conservation efforts are invaluable to the continued health of the San Lorenzo Watershed and the Santa Margarita Groundwater Basin, upon which the District’s entire water supply relies.

“Conservation has been critically important during this historic drought and we value our customers’ efforts to reduce their water use,” Lee said.