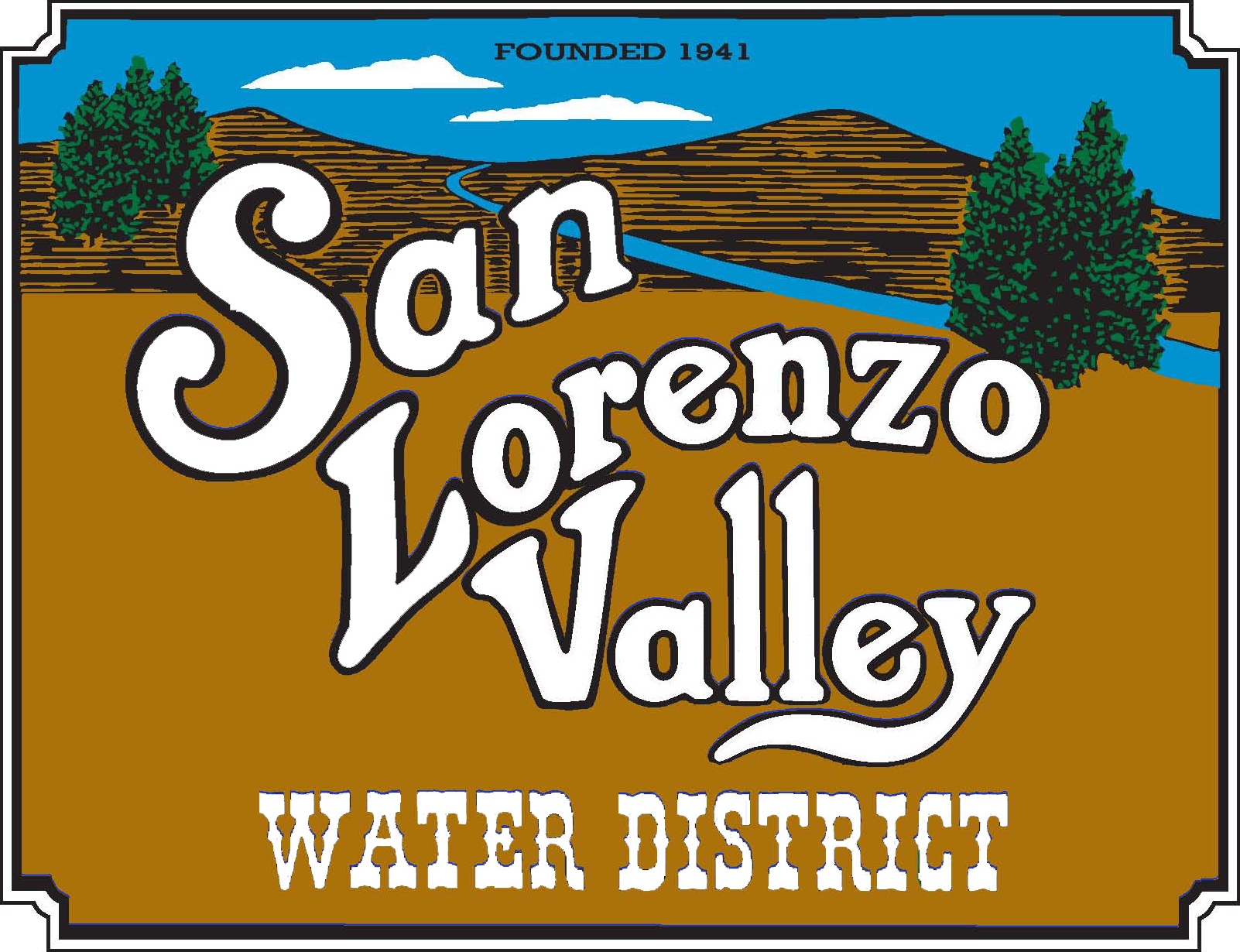 The past year, especially the last six months, have been busy at the San Lorenzo Valley Water District. What follows is a quick re-cap of recent and ongoing activities to keep our customers informed.

We’re still in a drought, and that continues to be a major focus. The Governor mandated 25% water use reductions from a 2013 baseline, state-wide. The District’s goal is the same 25% reduction, and so far we’re doing great!  To support conservation goals, the District has leak-tested more than 100 miles of District main line distribution piping and fixed dozens of leaks, representing about 10% of the District’s water production. To help customers conserve, the District has expanded its rebate program, posted roadside signage and conducted outreach through bill inserts, direct mail, Facebook posts and community events.

Customers have responded enthusiastically to the District’s call for conservation, reducing water use by 40% from the 2013 baseline for the second quarter of 2015.  On average, in April through June, District customers used about 65 gallons of water, per person, per day.  As we head into the warmest months of the year, our creeks are critically dry, so we ask that our customers continue to conserve water and we thank you for your efforts.

To ensure reliable delivery of high-quality water, the District is working on a number of important capital improvement projects focused on emergency preparedness, replacing old and leak-prone infrastructure, and protecting the watershed. Two major projects have recently been completed: the Olympia Circle integration and the state-funded emergency intertie in Felton. Other major capital projects are underway, including engineering and permit work for two storage tank sites, state-funded emergency interties in the Mt. Hermon/Graham Hill area and the Felton Fish Ladder.

To help guide the District’s decisions on future capital improvement projects, community workshops were held in May and June, at which attendees provided input on prioritization. Stay tuned for additional community engagement opportunities that will take place in coming months.

Beyond capital projects, a number of key administrative improvements have been implemented: an updated Strategic Plan, a new integrated financial management, billing and record keeping system, and automation of payroll and monthly customer billing systems as well as a review and update of District policies and procedures.

On June 18, the District Board adopted a final budget for the 2015-2016 fiscal year, which began July 1.  Establishing a budget is a critical element in the annual cycle of any organization because it describes the general direction of the organization and sets specific funding commitments.

The budget was presented at six committee and board meetings where board members and the public discussed the details of the budget, line-by-line. The budget covers all anticipated operating and capital expenses. The District’s daily operations are projected to remain in the black. However, funding for capital projects is anticipated to be in the red. This shortfall is chiefly the result of reduced revenues due to water conservation. Because of the drought and how well District customers have conserved water, in fiscal year 14/15 District revenues were more than 16% below what was projected, and for the current fiscal year are anticipated to be more than 19% below those anticipated at the time present rates and rate increases were set in 2012.

To address the shortfall, the District is pursuing ways to trim expenses. Some savings opportunities may be in insurance coverage, postage and billing systems, and water meter changes. Trimming costs where we can will help, but the shortfall cannot be entirely ‘made up for’ by cutting costs.  We know that in the long run, the District will need to adjust to rising costs, aging infrastructure and reduced revenues through new rates and rate structures.  Supporting this assessment, the State Controller has warned that Districts who don’t raise rates in response to drought revenue reductions face credit rating downgrades.

Some of these projects will be very visible to the community and may impact motorists, especially the emergency intertie project. This summer the project will impact traffic in the Mt. Hermon/Graham Hill Road area. Please contact the District, visit www.SLVWD.com or check out the District’s Facebook page for project details.

Community input and collaboration are vitally important to the San Lorenzo Valley Water District as we respond to the drought, address funding shortfalls, make needed improvements, and tackle new projects. We invite our community to reach out and engage with us, and we commit to doing the same. Please visit our website for updates, follow us on Facebook, sign up for email updates and come to our board meetings and community events.