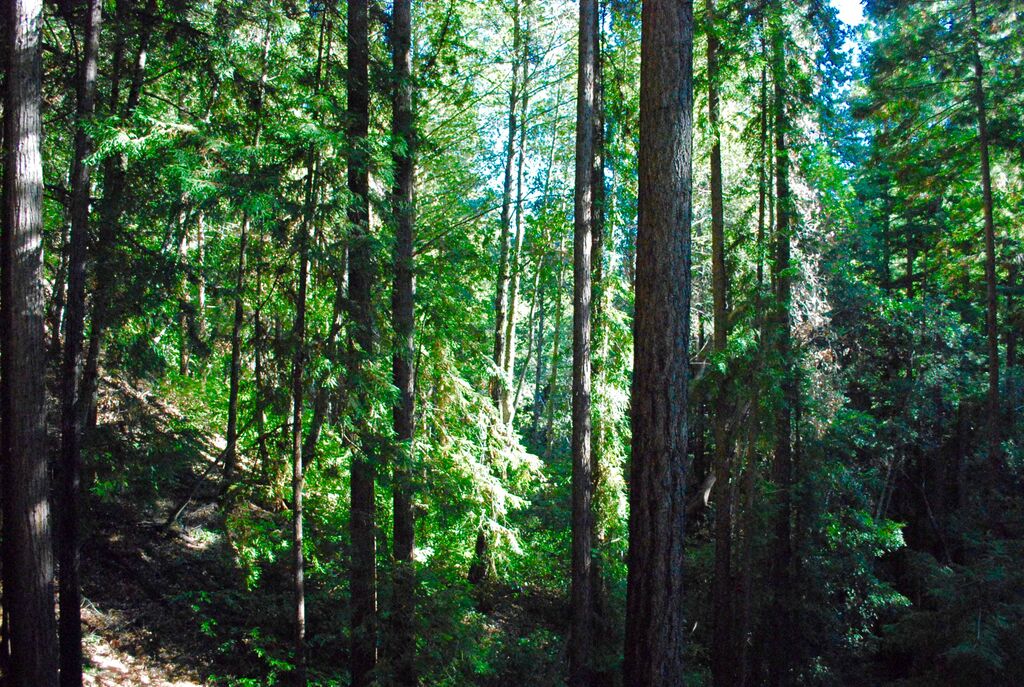 The San Lorenzo Valley Water District (SLVWD) is preparing for the next round of wet weather, forecasted to hit the Santa Cruz Mountains over the weekend.

More than a foot of rain is expected to fall Saturday and Sunday, according to the National Weather Service, adding to the nearly 12 inches of rainfall the San Lorenzo Valley has received since January 1, 2017.

“With the ground saturated from past rainfall, wind gusts have the potential to down trees, creating power outages and restricting access for District staff responding to water emergencies,” Operations Manager Rick Rogers said. “Falling trees also increase the chances water mains and service lines may be broken.”

Concerns about strong winds and heavy periods of rainfall have SLVWD staff gearing up for possible emergency responses throughout the weekend. The District’s storm preparations have included equipping District vehicles with additional tools, such as chainsaws and generators. The District has also placed summer well water sources on standby to be used in case an alternate to surface water is needed.

Recent investments in critical infrastructure projects help the District to be prepared. For example, the newly-completed emergency intertie system can pump water from one end of the District to the other, as well as connect with neighboring Scotts Valley Water District, when needed on an emergency basis.

Earlier in the week, over-saturated ground shifted in Brookdale, causing a 6-inch water main to break. The District also has taken surface water intakes off-line for significant periods of time when high stream flows resulted in too much turbidity in the water.

“Staff is prepared and we have many contingency plans in place so the District can provide an uninterrupted supply of water to customers during storm events,” Rogers said. “We will work around-the-clock if necessary.”

Customers also are encouraged to prepare for water emergencies by conserving water during power outages because water pumping is powered by generators at that time and is limited. During an outage, water should only be used for health and safety purposes. The American Red Cross recommends storing 1 gallon per day, per person of water in case of emergency, and for people to have a three-day supply of drinking water available.

The District will work to keep customers updated about water emergencies during the storm through its website, www.slvwd.com, and Facebook, www.facebook.com/slvwaterdistrict.