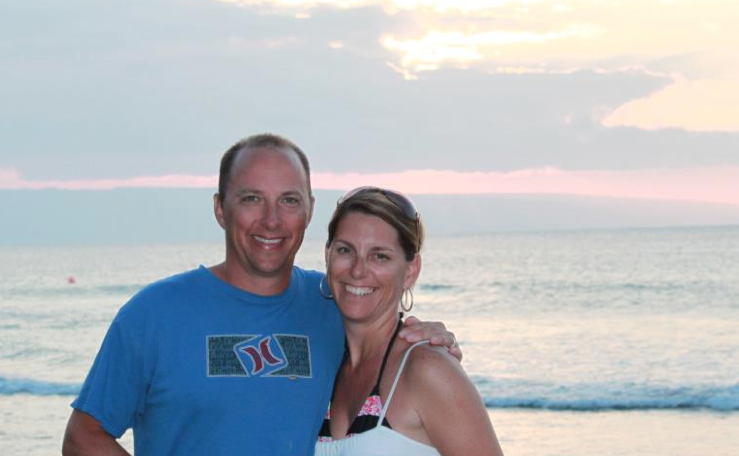 “Angel of the year Award”

The Santa Cruz Children’s Charities (SCCC), “Angel of the year” award 2014, was awarded to Trevor and Heather Hite of Scotts Valley California.

Over the last 9 years Santa Cruz Children’s Charities has dedicated their time and energy in making a difference in the lives of children. During this time, thousands and thousands of dollars has been donated to worthy causes, all in an effort to make this world a better place for children to grow up and be safe.

In 2006 over $48,000 was donated to Operation Smile an organization working with children with deformities, this allowed over 240 children to have surgery and helped having their life changed forever.

After 2006 all donations stayed in our local area, helping children and families in need. Our Local CASA has been the recipient of new shoes for children in need, with the program having been started in 2003 by Anita Telle, aka “The Shoe Fairy”. When the need became too big for one person to deal with, Anita brought the idea to the Board of Directors of SCCC, and it was decided that SCCC would take over the project and SCCC is happy to say that over $2,000 was spent this year to ensure that children have shoes, and do not have to walk around with holes in their shoes, something that was witnessed by Ms. Telle when she started the program back in 2003.

Other than CASA, SCCC has donated to individuals (children) in need of everything from rehabilitation equipment to clothing, the Janus Perinatal program, local families and many more worthy causes. SCCC has a yearly fundraiser in Aptos Ca, at Aptos fitness, where Beauty Solutions, a Santa Cruz company, donates products that are sold at a discount prices with all proceeds given to SCCC.

In addition to having raised over $19,000 for local children & families in need this year, SCCC also decided to come up with an “Angel award”, an award that annually will be given to a local family or individual who goes out of their way to bring kindness to children.

The recipients of the award this year was Trevor and Heather Hite a kindhearted couple from Scotts valley. The Hite’s are known not only in Scotts Valley but all over the county as a couple whose love and dedication are to make a difference in the world, and they are defiantly making a change. Having 5 children, 3 adopted you would think their plate was full, but not the Hite’s as they continue to be “angels” by lovingly being a part of the local foster care program, coaching, helping out at their children’s school the list goes on and on.

As a matter of fact, when they were asked to show up to their children’s school, where they received their award, they thought they were invited to be asked to help out with something, or help someone in need. When Anita Telle of SCCC presented them with the Angel of the year award, SCCC’s medals and a check, they were speechless. 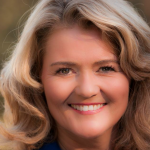 As written by Anita Telle
AKA, “The Shoe Fairy”