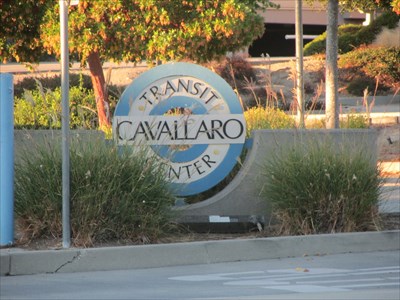 Acknowledging that it is always a difficult decision to remove trees, METRO officials needed to do so since these trees were not suitable for the locations in which they were planted. This particular type of tree grows with very shallow and large roots and has already damaged sidewalks and planters in the transit center.

In an effort to preserve precious transit operating dollars, METRO officials felt it best to remove the trees before they cause additional damage and expense.

In the coming weeks, METRO’s landscaper will evaluate the various landscape locations within the transit center and propose replacement tree options.

METRO thanks you for your patience and understanding as we endeavor to maintain and beautify our community METRO bus transit center.