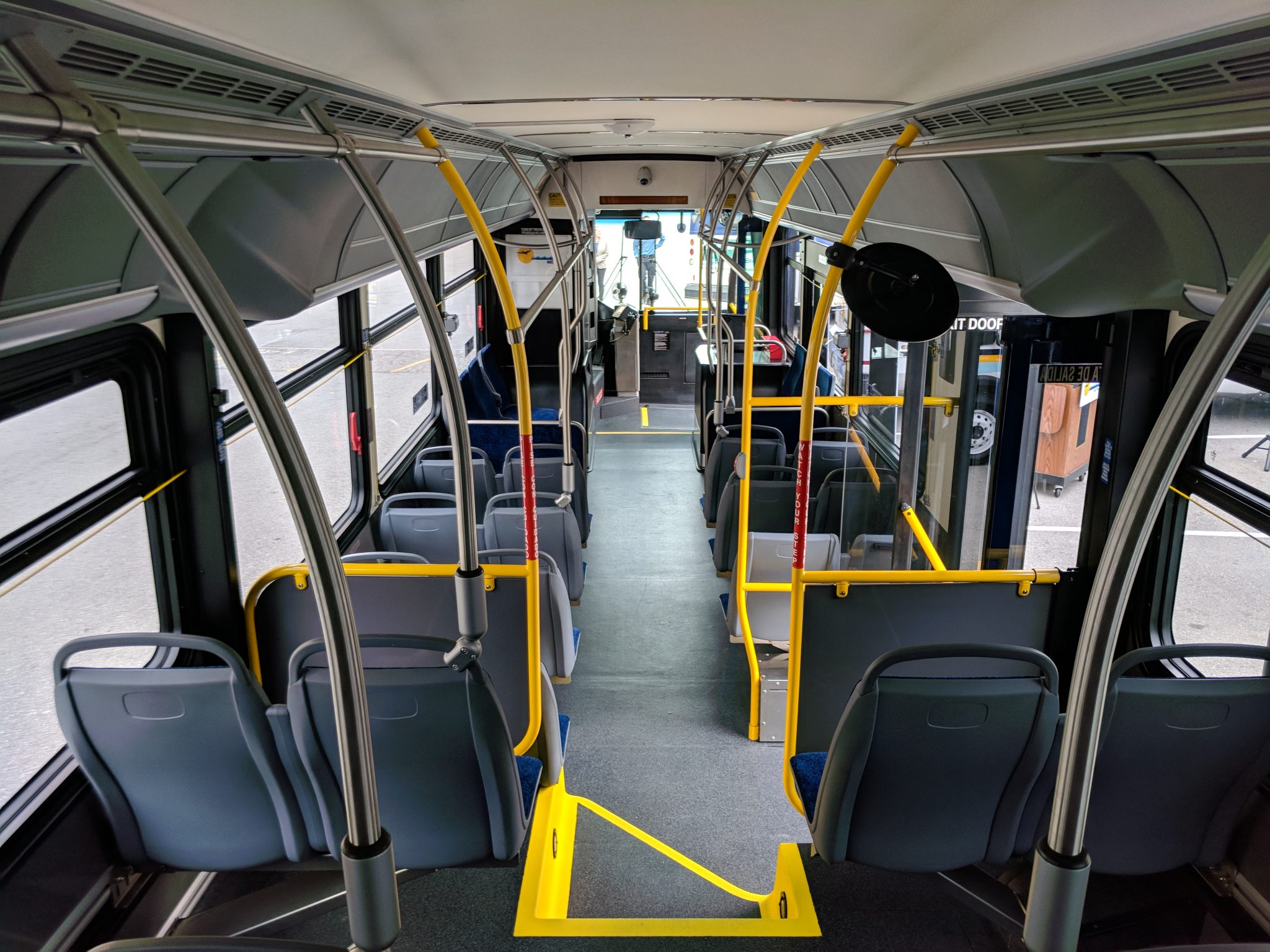 “To make progress toward our greenhouse gas reduction goals and ensure reliable service for riders, replacement of older buses is a top priority,” said Bruce McPherson, Chair of the METRO Board. “These new vehicles would not be possible without funding from Measure D and SB-1. We are extremely thankful to local voters who passed Measure D, as well as Governor Brown and the state legislature for passing SB-1 at the state level.”

The additions to the fleet include three Paul Revere buses, three ParaCruz Cut-Away buses and 12 ParaCruz Vans. The new vehicles help METRO in its ongoing effort to replace obsolete vehicles for both fixed-route and ParaCruz functions, preserving the service METRO provides to the general public, the elderly and the disabled. The vehicles have been incorporated into current routes and services, replacing older vehicles.