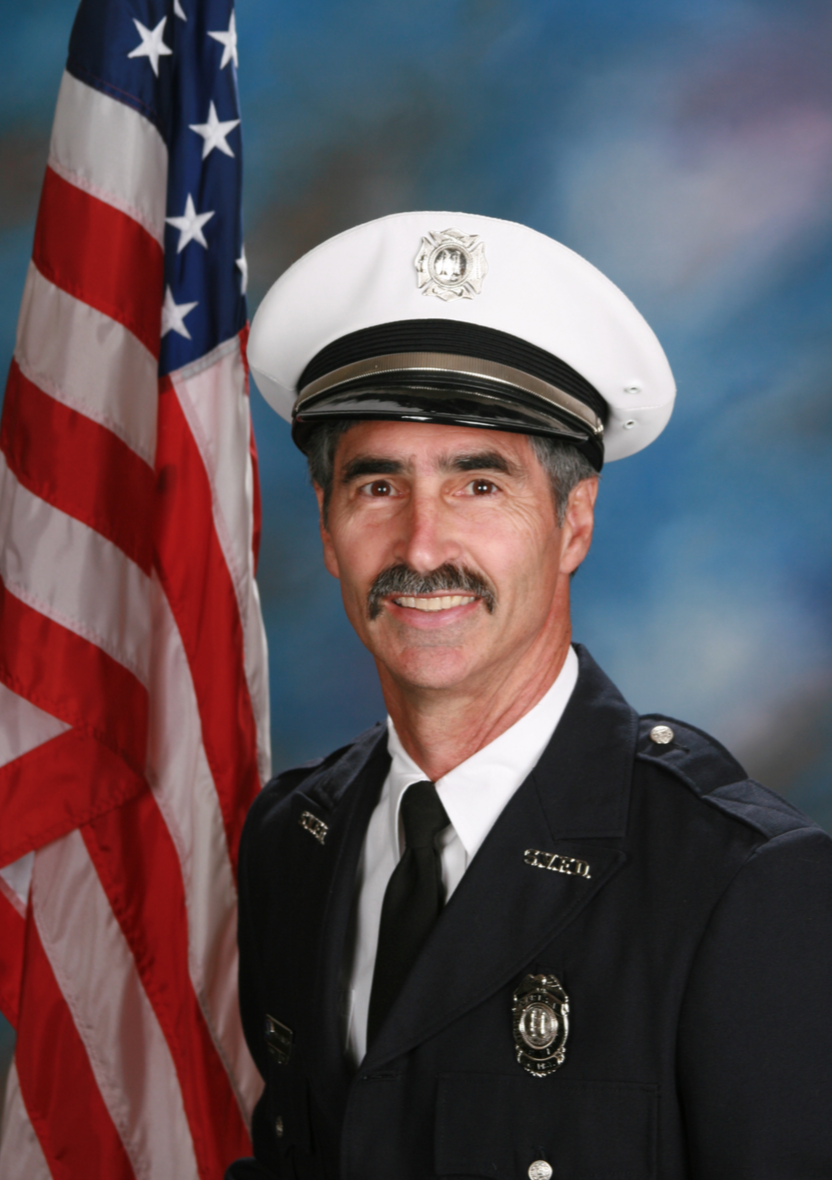 Began his fire service career as a volunteer firefighter in 1981

Crivello began his fire service career as a volunteer firefighter on January 1, 1981, became a paid firefighter on October 1, 1984, promoted to Driver/Operator in 1987 and to Captain in 2001.

Captain Crivello supervises a fire station crew and is a member of the Santa Cruz Hazardous Materials Interagency Team (SCHMIT).

SVFPD provides year round fire protection services, including paramedic services, to twenty-two and one-half square mile area from the Santa Cruz city limits to Laurel Curve from Henry Cowell State Park to Glen Canyon/Vine Hill Roads and includes all of the City of Scotts Valley. The population of the District is approximately eighteen thousand six hundred, including about eleven thousand within the city limits. SVFPD is governed by an elected board of five citizens and responded to 1,924 calls for service in 2015, from its two fire stations.