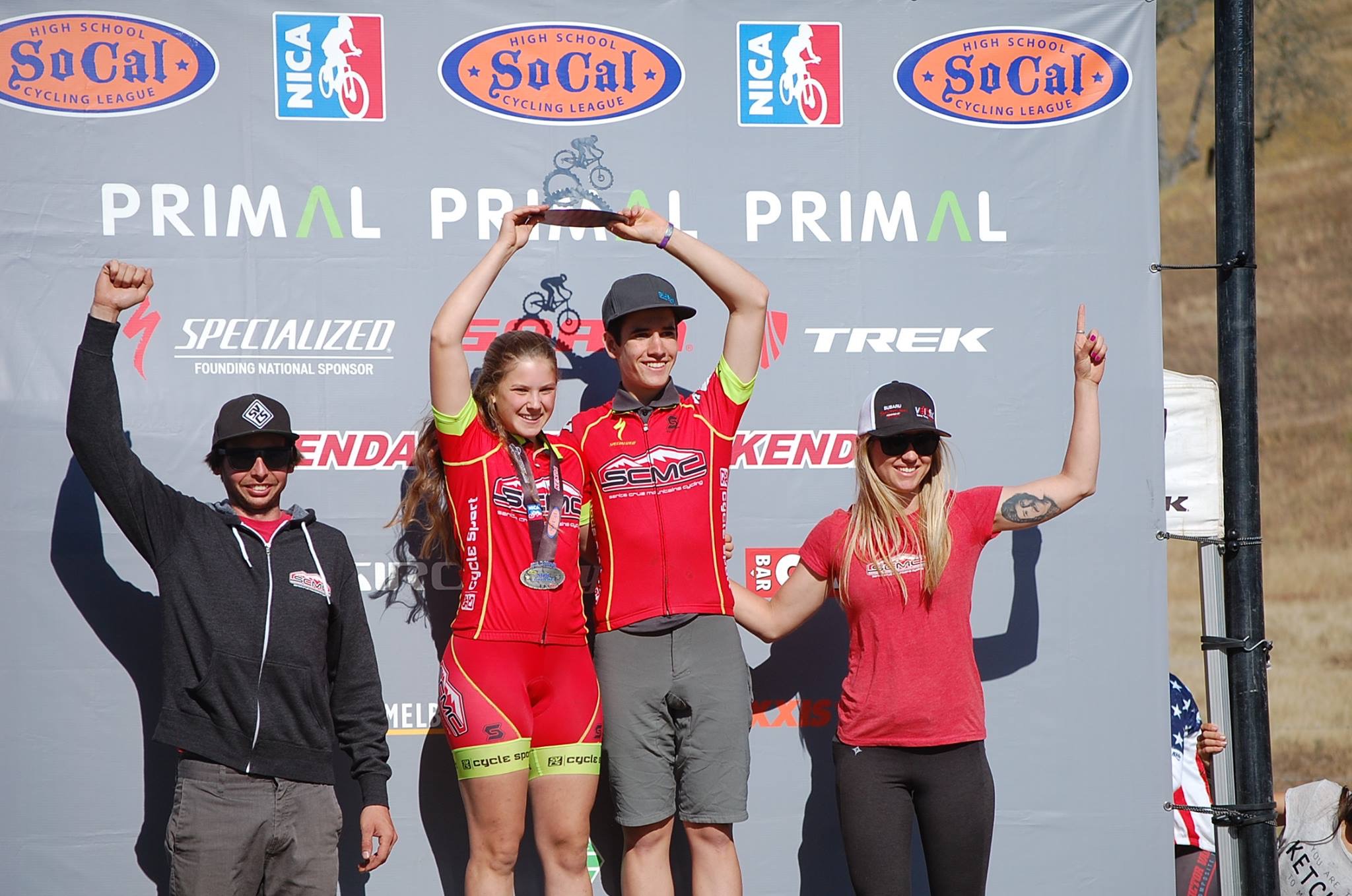 In our idyllic four square mile little town, where bike industry, sport and transport is growing exponentially, history was made this past weekend. The mountain bike team comprised of students from Scotts Valley High School won first place in their Division in California State Championships hosted by Los Olivos. 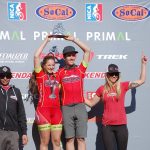 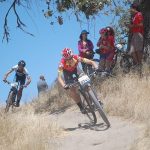 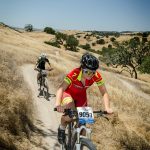 Katelyn McNulty JV, powering up one of the many big climbs. *Picture courtesy of PlacerFoothillsMTB.com 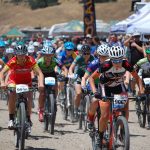 The team is sponsored, supported and coached by the local bike shop, Scotts Valley Cycle Sport and coaches Brittany and Andrew Cavaletto as well as Coach Graham Dittman and several parents couldn’t be more proud.

The team starts training in December, racing 5 races in the Nor Cal League and a last final race, racing the so cal league, at the state championships. The team headed to state champs 2 weeks after placing 3rd in the Nor Cal Regionals held at Laguna Seca.

“The plan for state champs was to simply do your best. I wanted each individual to leave feeling like they left it all out on the table so they wouldn’t think back of what could have been”, said coach Brittany Cavaletto. “They proved to me that they gave 100% and the team couldn’t be more excited to take home the title”

Representing the team at the State Championships were, Marla Cline (Sophomore, 4th), Anya Simonovich (Sophomore, 29th), Hanna Fleming (JV, 6th), Katelyn McNulty (JV, 15th), Ben Gomez-Villafane (Varsity, 9th), and Nicholas Galizioli (Varsity, 26th). The team celebrated at Fox Racing Shox on Tuesday with a tour of the Fox museum, some big wheel racing, and some cool new hats and raffle prizes. Stop by the bike shop to see the trophy and support these student athletes in this new and upcoming sport.

To learn more about the league or joining a team, please visit NationalMTB.org