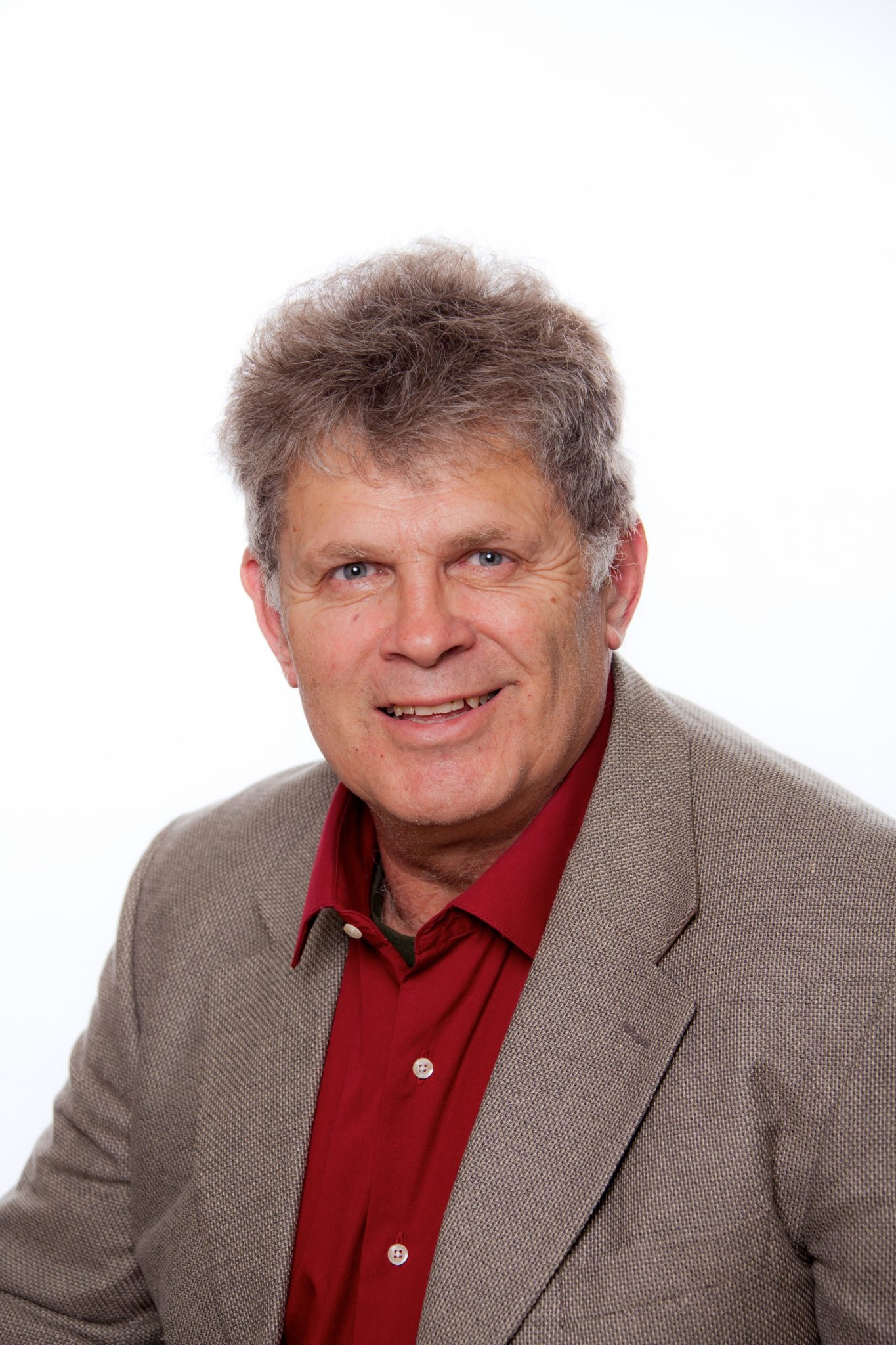 The Scotts Valley Water District is saddened to announce the passing of District Director Ken Kannegaard on May 27, following a courageous battle with cancer.

Director Kannegaard was a highly dedicated public servant, first elected to the Scotts Valley Water District Board of Directors in 2006, and reelected in 2010 and 2014. He served most recently on the Water Resources & Engineering Committee, having served previously on the Executive & Public Affairs Committee and the Finance & Personnel Committee. Director Kannegaard was elected by his fellow directors to be Board President in 2015.

“Ken thought of the District as his second family and deeply cared about the organization and its people,” said General Manager Piret Harmon. “Ken had an inquisitive mind and a caring presence. He took the responsibility for leading the Water District extremely seriously, while always maintaining a gentle demeanor and a wonderful sense of humor. He will be dearly missed.”

The Board of Directors will address the vacancy created by Director Kannegaard’s passing at its next meeting, June 8, 7pm.