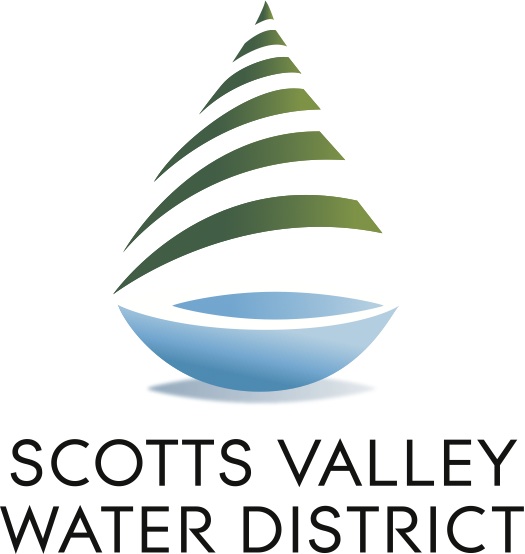 WATER PRODUCTION INCREASED AT OTHER WELL SITES TO MAKE UP FOR LOSS OF TOP-PRODUCING WELL; NEW WELL TO BE DRILLED

(SEPT. 13, 2017) SCOTTS VALLEY, CA – The Scotts Valley Water District today announced one of its wells has failed due to a cave-in of the well column at approximately 900 feet underground. The 25-year-old well located at the Orchard Run Treatment Plant site was the district’s top-producing well, providing 30-40% of the district’s potable water. Following an investigation and evaluation of the damage, repair of the well was deemed impossible. To make up for the loss of this source, production has been increased at other district-owned well sites.

“Though we are frustrated to have suffered the problem of aging infrastructure at this scale, we remain confident we can continue to meet customer demand while developing our plan of action for a replacement well,” said Piret Harmon, district general manager. “In the months ahead, the district will proceed with drilling a new well near the old one. We expect to have this work completed by the end of this year. In the meantime, we will rely on other sources and we ask that customers continue to use water efficiently.”

In order to be prepared for anticipated fall hot weather, district staff will have replacement pumps and motors pre-positioned in case they are needed for repairs to any of the district’s other production wells. Additionally, the district is prepared to activate the emergency intertie with San Lorenzo Valley Water District. The intertie was completed in 2016 and was intended specifically for situations such as a well failure, though the district has not needed to rely on it yet.

ABOUT THE NEW WELL

– Pacific Coast Drilling has been selected to perform the drilling work.

– Drilling is expected to take approximately two weeks, with work taking place 24 hours a day during this time.

– The emergency project cost is estimated to be $1.6 million and it will be funded from district reserves.