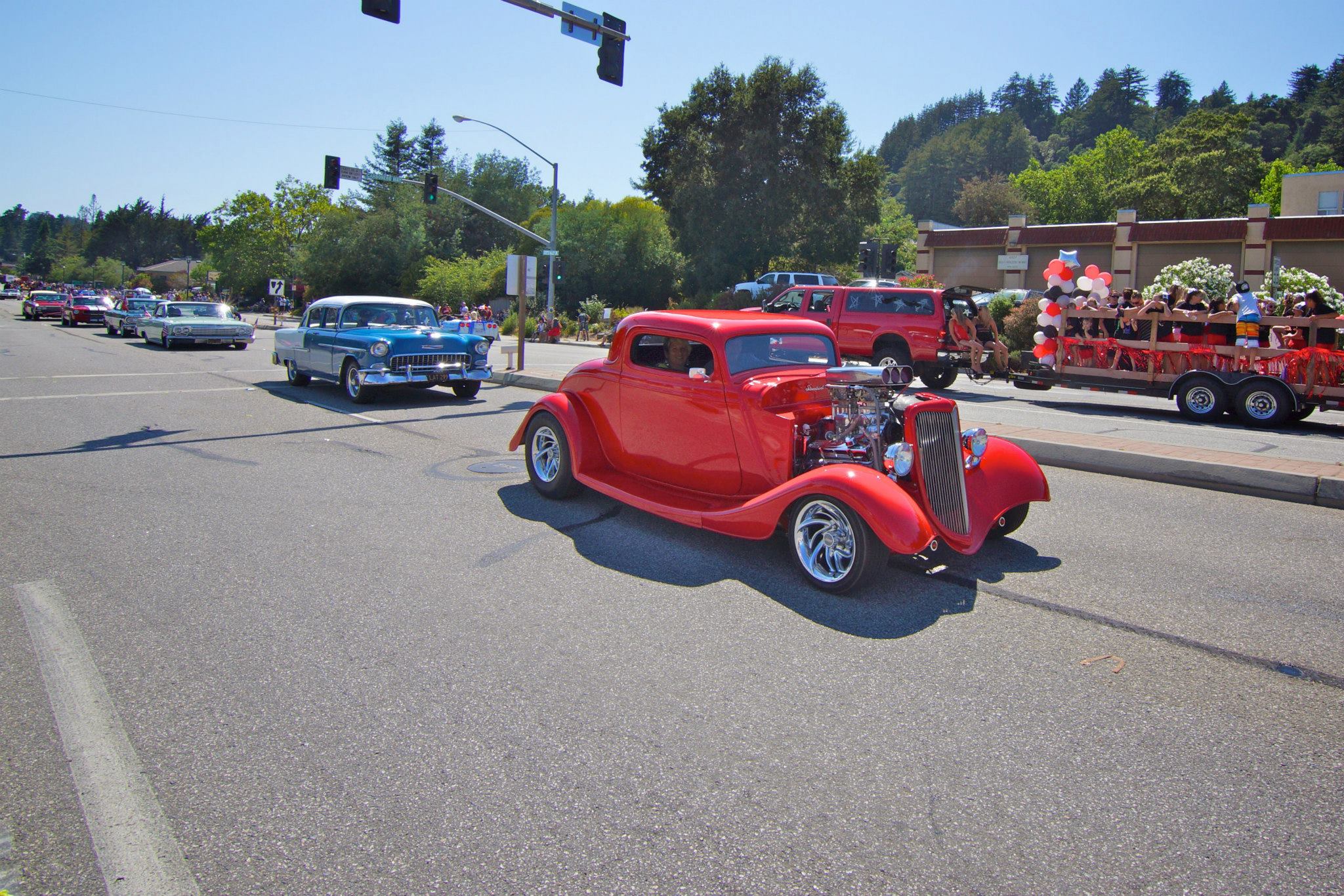 We’re planning a very special and larger 4th of July Parade with a new parade route starting @ 3 p.m. In past years we’ve let parade entrants just walk on. With this year being larger and having a Judging Stand, we’re asking participants submit a parade entry form which is found at the City’s Website Home Page at http://www.scottsvalley.org or contact Parks & Recreation at 438-3251.

This year, the theme is “1966 – Scotts Valley Days.” We’re reaching out to City Council/Mayors from past years as well as former City Officials and those who’ve been part of our history. There will be a vehicle to carry Paul Couchman & Jim “Bud” Kennedy (two original City Council Members) and or a family member to represent those no longer with us.

Kaiser Permanente is a Plantinum Sponsor & participating. The Ow family, a Gold Sponsor, is also participating. First Planning Director/Assistant City Manager & former Mayor/Council Member Jun Lee will be participating with his wife and family. Some past Council Members who have been contacted about participating are: Joe Perry (‘’74-’78), John Abbott (’72-’76), Roger Anderson (’84-88), Ed Lang (82-84 & 91-92), Paul Marigonda (2000-2007), Cliff Barrett (2000-2008). We’re waiting to hear back from more past Councilmembers, officials and people from our history.

Dorothy McPherson-Donell plans to ride in the parade and sing the Anthem as she did in past Scotts Valley Days parades and the Calvacade. Dorothy still performs around the State and has been part of a theater/light opera group in the Bay Area. Frank Lamoly was a big part of the Calvacade and past Scotts Valley Days parades. He currently is the honorary Sheriff at Roaring Camp and rides in various parades. He too has agreed to participate. Alfred Hitchcock’s granddaughter and her husband will participate in the parade as well. This year our schools have students participating including a Jazz Band, a Kazoo Band and more. (NO WATER SPRAYING PERMITTED)

This year’s 4th of July Fireworks Celebration will also be much bigger with music from the past 50 years coordinated to the display. There will be family games, food, activities and bands playing at Skypark prior to the Fireworks.  Tickets available at Parks & Recreation or Scotts Valley Market with the park opening at 4 p.m.

A Community BBQ with Open House of the Scott House, City Hall and the Police Department is planned for the afternoon of the actual anniversary of August 2. Bill Williams who was a director for the Calvacade and worked at Santa’s Village wrote a book about that era. He plans to fly to Scotts Valley to be here on August 2 and provide a book signing. Debbie Muth’s book was published recently and she will also provide a book signing. Dorothy McPherson hopes to be there to perform. This celebration will be held MacDorsa Park next to City Hall.

Hopefully this info is helpful in deciding how you might want to participate. Be sure to submit the Parade Entry form if you’d like to be part of the parade or consider volunteering. We are looking for volunteers to assist with various aspects of the parade. Check out the Scotts Valley 4th of July Facebook Page for info. 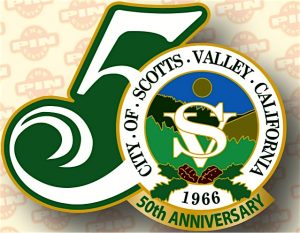