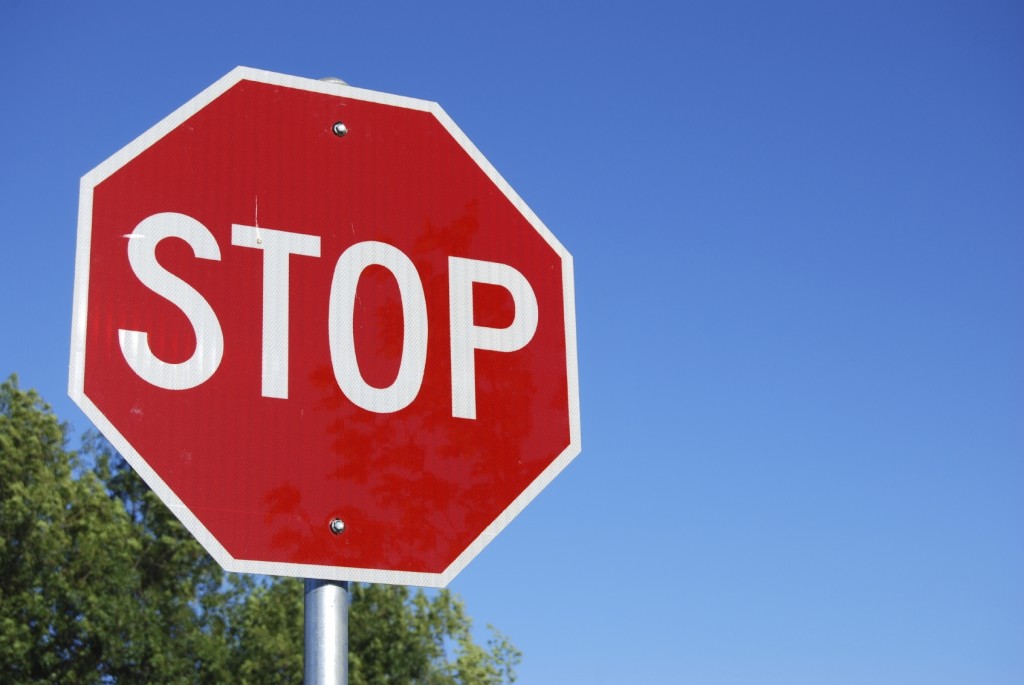 Further surveys and tests will be performed to determine other possible measures including the possibility of installing a stop light if the results of the survey justify such action.

It is the belief of the city as well as members of the police department that this decision is the safest course of action which will make the surrounding residential neighborhoods safer, with less traffic, and also assist in making the traffic flow to and from the high school more efficient. Retired Lt. John Hohmann, who was once a resident of Kerry Court spoke in favor of the removal as well as all council members and staff that were asked to speak on the matter of the stop sign removal.

Discussions about possible safety lights and other measures took place as well as the need to see the results of the survey which will take place and will last for 60 days.

It is not yet known when the signs will be removed and when the survey will begin.