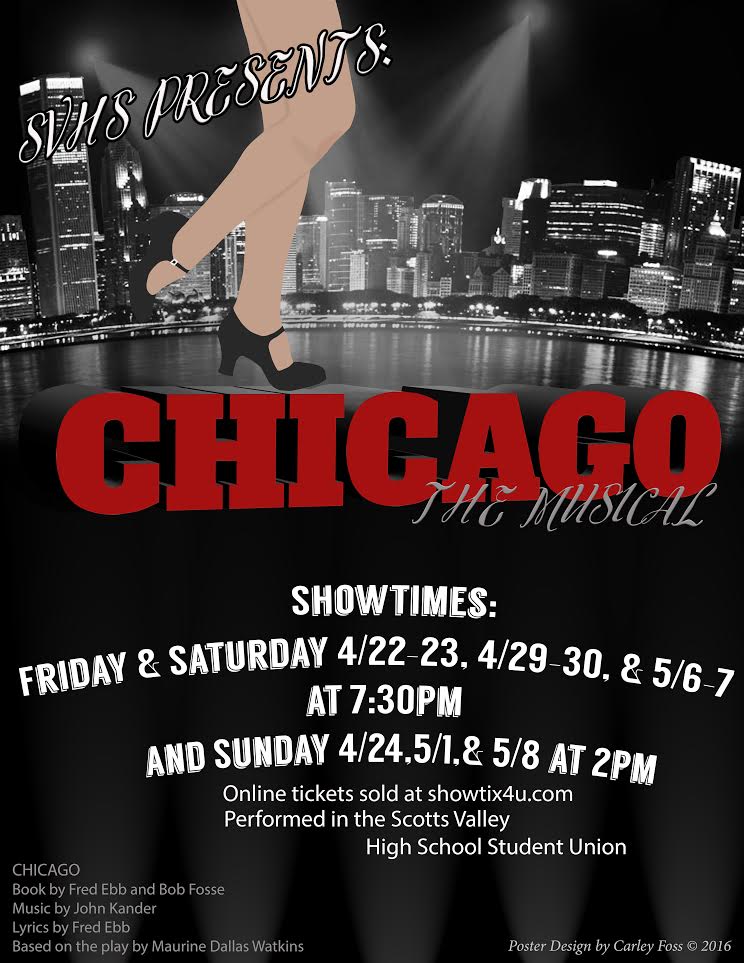 In an episode of The My Scotts Valley Weekly Radio Show, Robert Aldana welcomed Director Kendra Kannegaard along with several cast members of Scotts Valley High School’s “Chicago The Musical” to discuss the popular musical that has audiences raving about the performances.

Towards the end of the program, one of the cast members, Riley Buffington sang a song and at the end of the song he asks “Sophie”, a student at the high school if she would go to the prom with him and he does it on “LIVE” radio. To skip to that moment, go to the final 4 minutes of the show to hear him ask as soon as he finishes his song, and find out if she says yes!

Members of the musical that were present in the interview are: