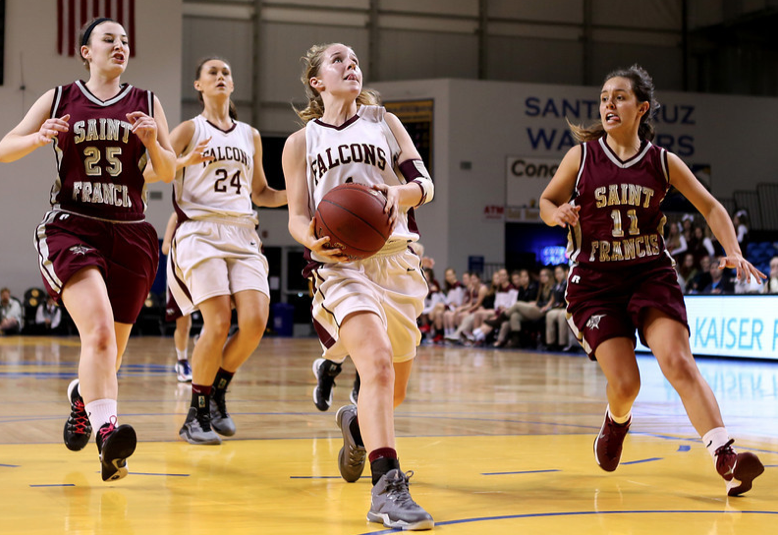 February 22, 2014 – In what’s sure to be a great game, Scotts Valley High School Falcons Girls Basketball team will be meeting the St Francis in the championship game tonight.

The game starts at 6pm at Kaiser Permanente Arena in Santa Cruz, home of the Warriors.