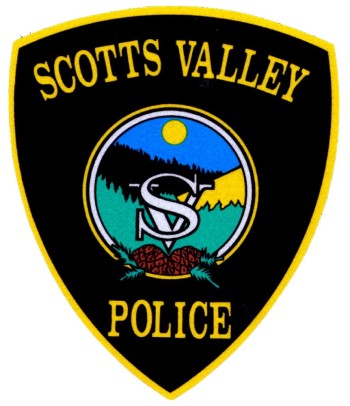 On October 6, 2016, the Scotts Valley Police Department served a search warrant for child pornography, which resulted in the subsequent arrest of Trevor Arriola (age 23). Arriola requested and received nude pictures from a 15 year old female. Arriola was interviewed at length by detectives and later booked at County Jail on the charges listed below.

Arriola, a former City of Scotts Valley Park and Recreation Aide, who befriended the victim a couple of years ago and later lost contact, recently reconnected with the victim through social media. During that time, they established an online relationship, in which photos were requested, received, and exchanged with a third party. There was no physical and/or sexual contact between Arriola and the victim; their connection was through social media only.

The case is ongoing as detectives want to ensure a thorough investigation, including the processing of seized physical evidence.

Due to the sensitive nature of this on-going investigation, many details of this case cannot be discussed. However, the safety of the community and its residents is of the utmost importance to the City, and all precautions are being taken.

PARENT MEETING:
To answer questions and address concerns, the Police Department and Park and Recreation Division will hold a Parent Information Meeting on October 12, 2016 (Wednesday) at 6:30PM at the Scotts Valley Water District in the Santa Margarita Community Room, located at 2 Civic Center Dr. Scotts Valley.

To open up and read the entire press release, click on the following link: