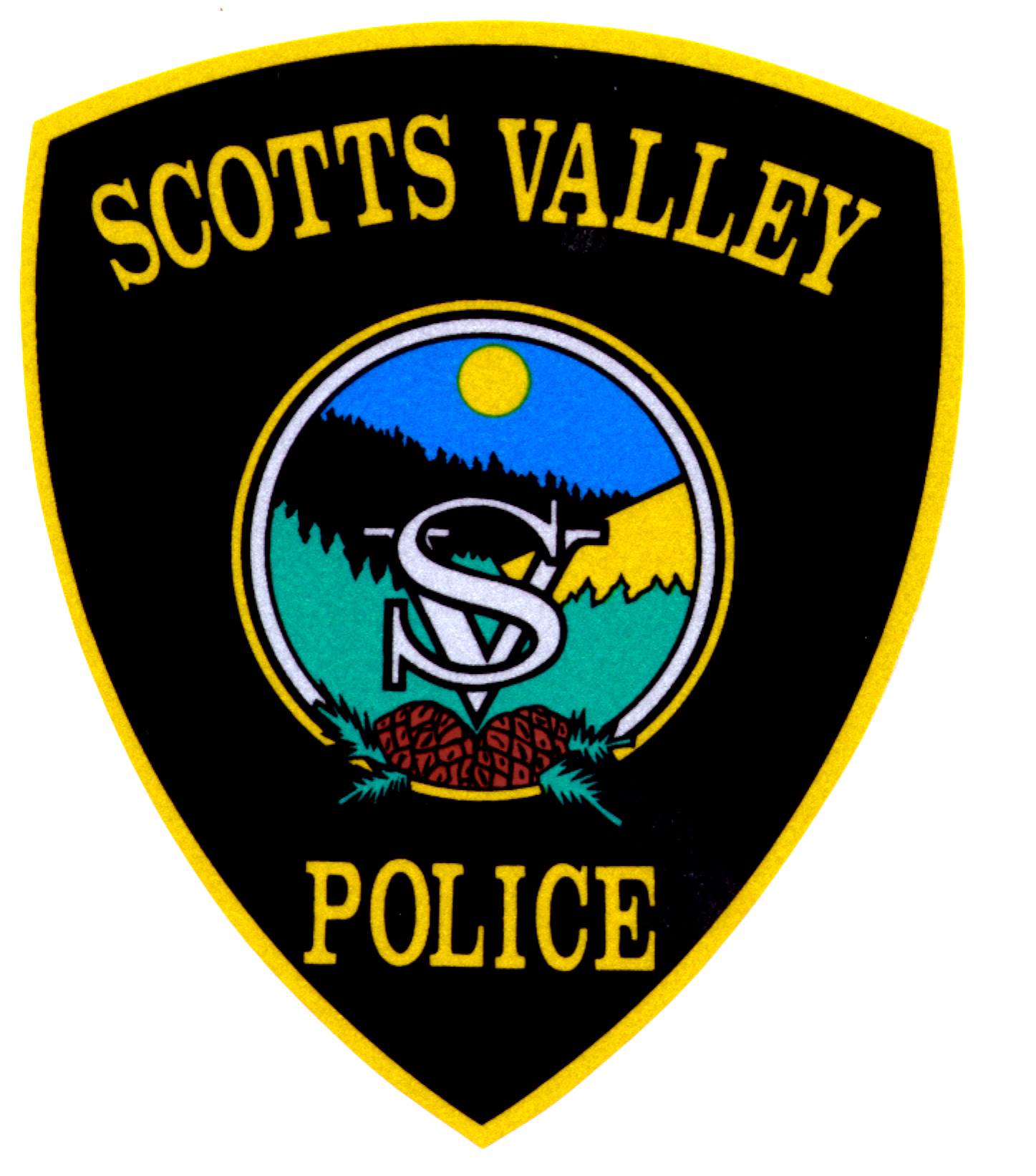 On 09/15/19 at approximately 1900hrs, the Scotts Valley Police Department received a report of an attempted kidnapping that occurred earlier in the day. A 17-year-old victim reported that a male stopped his vehicle while she was crossing the street at Mt. Hermon Rd and Kings Village Rd at approximately 1600hrs. The male forcibly pulled her to his vehicle before an unidentified witness stopped, causing the male to leave. The victim was uninjured and the suspect was unknown to her.

If you have any information regarding this investigation, please contact the Scotts Valley Police Department at 831-440-5670.