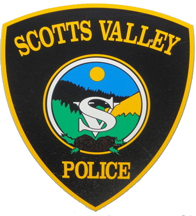 On November 22, 2014 at approximately 0003hrs officers from this department responded to an audible alarm at Cycle Sport bicycle shop, located at 203 Mt Hermon Rd #A, Scotts Valley.  Upon arrival, officers discovered a forced open door to the rear of the business, as well as pry marks on other doors.

Prior to the alarm call a patrol Sergeant observed a male near the business wearing dark clothing.  The subject was subsequently located in the area.  He had a flashlight on his person and admitted to being in the business to steal bicycles.

No property appeared to be taken from the business, but investigators will be following up with the business owner. 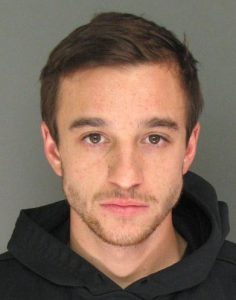